18 Oct 2018, 8:21 am
in has anyone ever been haunted or seen a ghost? (go to post)
In addition to what me and RiceCakes saw yesterday, I’be definitely experienced a number of encounters with some kind of spirit!
•Once my friend woke up and saw a woman standing in the kitchen staring at her (my mother was clearly asleep on the couch)
•My parents heard banging in the kitchen that came in sets of three (bang, bang, bang, pause, bang, bang, bang, ect) and when they went in there to check it out there was two cans of vegetable son the counter but all of us were asleep
•I consistently would hear three taps on my window at a time similar to the cans banging. It lasted for a while
•I woke up once and heard someone open the front door and go outside but when I saw my dad in the kitchen and asked him about it he said he hadn’t gone out. The front door was still locked.
•my little brother saw a woman walk across our back porch and past his window. Our parents were out there and didn’t see her. He had just moved into my old bedroom, the one where my friend saw the woman watching her
•For further context, before me and both of my brothers were born, a family members died. Three kids, three deceased relatives, three taps, three bangs. The number three keeps coming up a lot

20 Jun 2018, 1:22 pm
in pokemon question (go to post)
Leafeon and Glaceon evolve around the Mossy Rock or Icy Rock (respectfully), and those weren’t introduced until Sinnoh. If you want a leafeon, it’ll have to be traded over.

From what’s already been suggested I think Metamorph or Changeling are really good options! And Beast Friend sounds really cute to me.

My own suggestions would be Morpheus, Ditto, Copycat, and Animolay (combination of Animal and Anomaly)

Also I love him and the fact that he has a blue tongue skink makes me really happy for some reason?? 10/10 you have a best boy right there

1 Jun 2018, 12:33 am
in It's Pride Month!! (go to post)
Both my villagers Pansy and Vex rep pride! Pansy is the trans flag colors and his coat is rainbow, while Vex has polyamorous, trans, and gay pride bracelets
Happy pride month everyone! 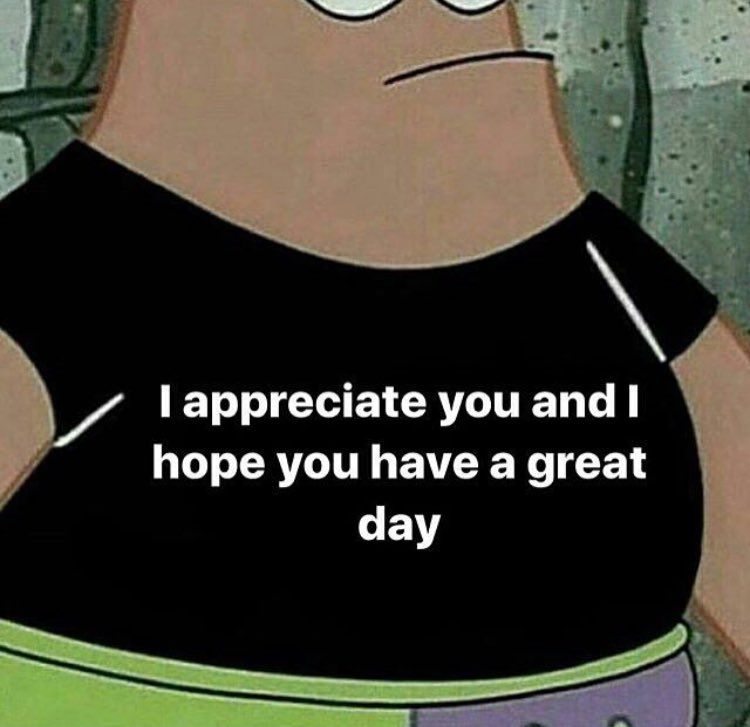 I know I really don't talk to y'all enough to be all "look there's a friend of mine!" but you're all super sweet and I really like seeing you guys around on forums or in the discord chat. Hope y'all don't mind the pings,but you're my favorite people on Furvilla (along with my two irl friends I already pinged) 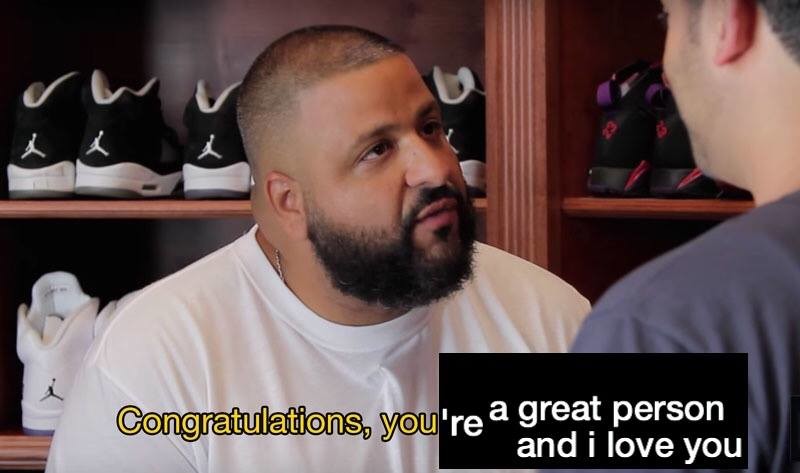 6 Feb 2018, 3:42 pm
in S: Villager + Adopt (go to post)
RedlaSunShowers029 great! Thank for buying, you can save the image off the post and please let me know when you've saved it so I can remove it from the post!