I'd love to see what they inspire. As a bit of advice, try and listen without watching the videos. ♡

25 Oct 2017, 2:54 pm (Edited 25 Oct 2017, 2:55 pm)
in I need someone to talk to [FtM Trans] (go to post)
TheLonelyGod Dunno if you have tried this, but with Halloween around the corner (or if there is a local convention in town) you can use that as a guise to get yourself a binder. I know friends who's parents didn't care if it was for a costume and would let her get corsets for period reenactment which she then used for daily use gradually over time.

Also on the subject of costumes. If you create a character or cosplay as one that matches your current outward appearance (in your case it would be a female-presenting/ character), especially if said character was one you enjoyed or looked up to, you could pretend you are cosplaying when you have to go out as female-presenting. I read about that advice somewhere and thought it was an interesting way to help the mind get around the body dysphoria. I've used a similar technique to deal with my social anxiety. By pretending to be a character who is social and outgoing (think a slightly toned down Pinky Pie) I was able to deal with huuuuge conventions and didn't feel like a herd of wilderbeast ran over me by mid-day. Not quite the same issue but it's amazing what the mind can do when put to the task.

NiGHTS Malsouka beat you to it, but if you have other's to trade I'm up for it! 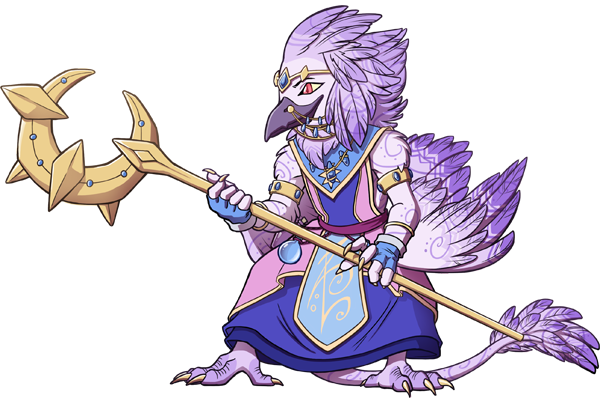 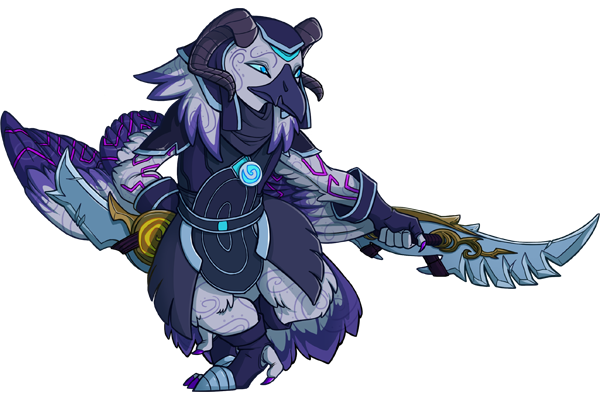 Or you could use Ix'kin's official art :p

People need to smash pumpkins more so I can give them... still swimming in pumpkins here.

I'm also willing to sell SR Batbats for FR gems if the price is right :p

1 Sep 2017, 5:16 am
in Best villager name above you (go to post)
Seijuurou These Shades are Gucci is all kinds of awesome!