11 Dec 2018, 12:43 pm
in dreams, again (go to post)
I haven't dreamed in a really long time but two that I remember most vividly were ones that happened when I woke up.

About 8 years ago, I had finished watching a 24 hour special of snake shows where they try to find the escaped snakes in the house. I guess I remembered during sleep, because I awoke but as I looked to the head of my bed, a snake extends its neck, jaw unhinging and it just smiled. I scrambled to get out of bed, but getting tangled and I just laid there.

A few years ago, the same thing happened (hallucination). I can't remember if it was an unhuman creature or just a simple wasp hallucination. I awoke after having a dream where my bed was infested (these are actually very frequent lol) I was older, so obviously the hallucination was scarier to me. The (most likely wasp) sat right next to me, about the size of my fist. It started fluttering its wings and crawling towards me, causing me to yelp and fall off the bed. I sat with my back to the wall, facing the bed, breathing heavily. After a few minutes, I didn't see anything else, got a drink, and went back to bed.
Winter/Wolf☢He/Him☢

15 Nov 2018, 11:12 am
in MMO RP (Open - in progress) (go to post)
Luciel (I didn't get your ping, I apologize!)
He nodded and stood behind the winged creature (hawk or something lol) for protection. He lowered his body to the ground when he noticed Catalan. He stayed next to Mikaela and cowered very low. He slinked forward, staying next to the hawk instead of behind. He stood up slightly taller, taking inspiration from the warrior beside him.
[lunarlicorice ]``I believe that w-we can think for ourselves..!`` He tried to speak up but he sounded like a mere pup. He stuttered and was nervous but he knew he needed to stand up for his friends.
Winter/Wolf☢He/Him☢

12 Nov 2018, 9:18 am
in MMO RP (Open - in progress) (go to post)
Matthew heard the roars and his ears pinned against his head. He hadn't ever seen a demon before but he was very sure this wasn't the last. He was shaking, his legs unsteady. He watched Mikaela [Luciel ] and became inspired to do something. He reached into the sachel on his side and pulled out a small, clear trinket. Inside, it seemed like a mini-world: water, clouds, and a few pieces of plants.
He bounded over to Mikaela, skidding to an unstable hault next to him. Grabbing the fighter's arm, he gently placed the trinket to Mikaela.
``I apologize for not asking, but I hope you will forgive me.`` He closed his eyes and held the trinket there for a moment before it sent a shock through the arrow-wielding warrior.
A barely-visible bubble enclosed Mikaela, giving off an odd sound that resembled whispers.
``Oh Minima, please protect this warrior...`` The mutt whispered as he removed the trinket and stepped back. His sheild spell had worked!
Winter/Wolf☢He/Him☢ 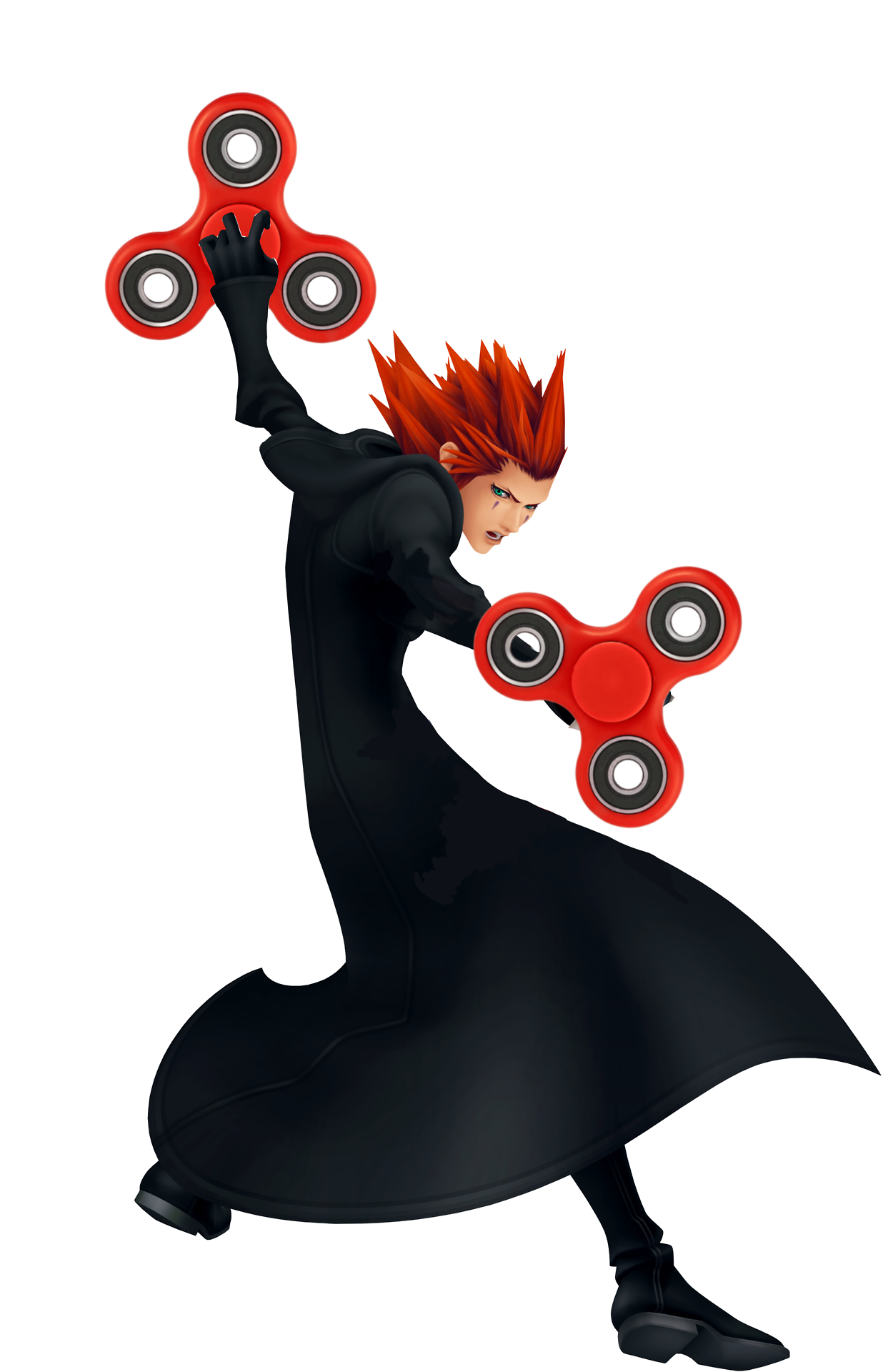 Matthew noticed more people coming in and his tail tucked tighter between his legs. He noticed [Sugarxsalt ] and felt slightly intimidated but the rabbit's smile felt welcoming, so he made his way towards him. He cleared his throat and nervously sat down-which was more of a nervous hover above the seat-. He listened to Srs and slowly raised his paw. [requiesticat ] ``I'll travel with you..!`` His voice was clear but shaky.
Winter/Wolf☢He/Him☢