18 Jan 2020, 6:37 pm (Edited 21 Jul 2020, 6:45 pm)
Welcome to Fnaf roleplay. Here you can play as an animatronic, a human, or a ghost. Any of them is fine.
This is temporarily open. It won't stay open forever so join now. There are also seven slots. Before I close the roleplay, if all slots are full and someone else wants to join, another slot will be added.
List of people in the roleplay:
1. Myself
2. DimkaDimintriFeline
3. Toxicblue
4. Frostuma
5.Neo_Leo_807
6. Snuffle_puff
7. Coco_wolf_gaming2020
8. Breezeyheart
Also the rules. More can be added in the future.
1. no powers.
2. no gods and stuff like that.
3. don't bully others. Your character can be mean and such but don't bully the people playing other characters.
4. if you play as a ghost, you can't have powers. You can go through walls and fly around and such, but that is as far as it can go. If there are any concerns about that, you can ask me.
5. you can have up to five characters.
6. yes someone can play as William Afton. If someone does though, then when/if you kill someone, please don't make it too gory.
7. You can use your own original species as an animatronic body if you are an animatronic. You can also use another original species such as wickerbeasts and dutch-angel dragons.
Also to join we need to know your
Character's name:
Character's gender:
Character's type of being: (animatronic, human, ghost)
Character's looks: (Also animatronic type: fox, bear, dragon, etc. accessories and can be changed at anytime.)
Character's backstory: (optional)
Other: (basically just any other information we may need to know)
Here is my character as an example.
name: Lupo
gender: female
type of being: animatronic
looks: wolf, light grey fur, white muzzle, green eyes, pink inside of ears.
Backstory: unknown 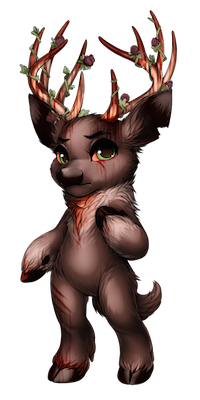 18 Jan 2020, 10:05 pm (Edited 19 Jan 2020, 7:28 pm)
Character's name: SpringReena (has the soul of Willow)
Character's gender: Female
Character's type of being: Animatronic
Character's looks: Rabbit, ref. sheet in 'Other'
Character's backstory: Can be found in her ref. sheet and backstory, but is outdated and currently being rewritten.
Other: https://scratch.mit.edu/projects/292798916/

18 Jan 2020, 10:10 pm
Character's name: Samantha (Sammi)
Character's gender: Female
Character's type of being: Night guard
Character's looks: Working on this...
Character's backstory: Currently being written, but is SpringReena's sister. Her sister was killed but Sammi remembers nothing from that day, now working at the same pizzeria that Spring constantly sneaks in to. She doesn't know that her sister's soul is in Spring, though.
Other: Check the backstory here for more info, but keep in mind that this is authenticated and I've been working towards rewriting it. https://scratch.mit.edu/projects/292798916/

19 Jan 2020, 7:26 am (Edited 19 Jan 2020, 8:49 am)
I JOINING THIS!
Character's name: Ryan
Character's gender: Male
Character's type of being: ghost
Character's looks: Ryan is the common grey color of the ghost. But he a Blue hoodie, and jeans. His clothes are translucent. He has brown hair, and his eyes are. Black with tears running down them.
Character's backstory: Ryan was 10 at the time of his death. The way it happened is by Willam taking him to the back room, and killing him. His body was hiding, and has not been found.
Other: Ryan will possess unused endoskeletons.
I like Sleep. I may make art. I am a dum dum. 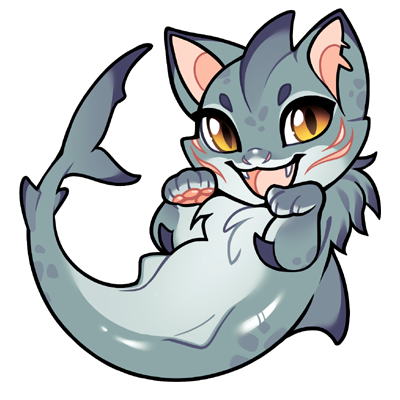 To anyone, I own anything to please message me! I've had some hard time's this year so far but I'm back!

19 Jan 2020, 7:18 pm (Edited 20 Jan 2020, 2:53 pm)
I'm going to use my second other character.
Name: Pug
Sex: Unknowned
Character's type of being: animatronics
Character's looks: He is a Withered Dog. His left eye is gone, and just a glowing eye like withered Bonnie's. His right arm, and leg are just the endoskeleton. Half his tale is gone, and has rips all over his body.
Character's backstory: His name was Don, and he was 15. His death is unknowned.
Other: Is Slightly peaceful, and aggressive.
I like Sleep. I may make art. I am a dum dum. 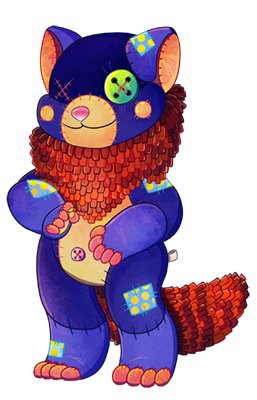 Character's looks: A tan skinned woman with black hair with pink tips and blue eyes working in the pizzeria with a amputated arm.

Backstory: Unknown, but you'll learn about her later in the rp! 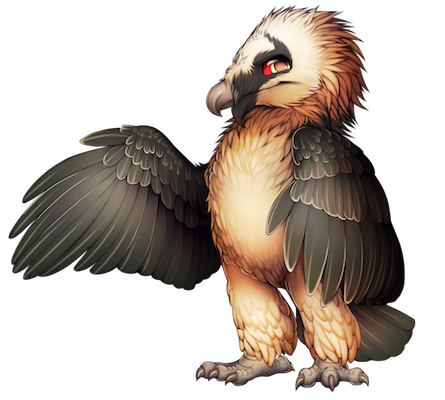 20 Jan 2020, 4:09 pm (Edited 20 Jan 2020, 4:11 pm)
Ayyyy finally found this! my Character is:
Name: Ava
Colours: Pink, Purple, Black (Stripes)
Appearance: Pink and purple, with dragon Spikes on head , and stripes going down my legs and arms. Chest is black as well, also has a Dragon tail. Also has Strings from legs
Home: a box
Way to calm me down: Keep my box wound, or one may not open their eyes again.
Backstory: Unknown

20 Jan 2020, 4:46 pm
Lupo stood on the stage, her torso twisting back and fourth, her hand waving at the small group of kids in front of her. Her mouth moved in sync with the stupid little song playing for the children. It was almost night and the sky was beginning to darken. Lupo could see from where she stood on the stage, a single window and out that window she could see a single star. She wanted to move around freely but during the daytime, she had no control over her movements. She hated everything about this animatronic body but she couldn't escape.

20 Jan 2020, 4:54 pm
Finally the children began to leave and the place went dark. The song ended and Lupo stopped moving. Lupo was still for a few minutes then she moved slightly. She moved her limbs slowly and eventually could move quicker. She walked off the stage and looked around, inspecting the place. She heard noise from the parts and service and decided to head over there.