* Davin
(Any form, including his normal eye form, are fine)
Basically the character that everyone knows about. Davin was a very lax dude, until he was corrupted from an attack and made him a bit more hostile. While he's not as corrupted as before, he's still rather lax if you know him well. He likes his chocolate lab pup called Bruno, hunting, and fishing, but he despises popcorn, gum, and for some reason, costumes.
(Best paired up with Aiva couplewise, best paired with Logan, frienshipwise)
*Aiva
(The left form is more preferred)
My main sona! She is considered "the creator" of the TKE world. Aiva's only abilities are mimicking others appearances and earth barrage. Otherwise, she's just someone who wants to have a good time.
(Best paired up with Davin)
*Revel
A shy and chubby dude who had a bit of a struggle as a child. Formally Davin's best friend, he tries his best to get on his good side again after the incident. Revel likes sweets, cats, and fishing, but dislikes rain, driving, and reading.
(Best paired up with Aiva, friendshipwise)
*Logan
Logan was fairly normal as well, until tragedy struck him when he was young. He may come off as mean at first, considering he was part of a group of bullies, but in reality, he's still sad about the incident.
(Best paired with Davin, friendshipwise)
*Eric
Eric was one of the main bullies, but since had a change of heart when he discovered the truth about Revel. He often hangs out with his girlfriend, Laura.
(Best paired with Davin, friendshipwise)
*Anubis
(Both forms are fine)
Anubis is the current pharaoh of Taninrimel and overrall very odd. He is mostly distracted by his lust, but whenever he's not, he's either just a very caring dude or someone that likes to have fun.
(Anubis is best paired with Bavaria, friendshipwise)
*Bavaria
Bavaria is a fancy rat makoitta that is the ruler of Mielikmaa. Despite his hardships in the past, he remains positive and is on good terms with the other empires.
(Bavaria is best paired with Anubis, friendshipwise) 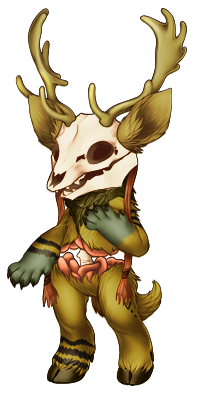 I might draw something of him later.
my adopt shop

I might draw something of him later.
A fancy rat makoitta (basically a hybrid with a dragon) 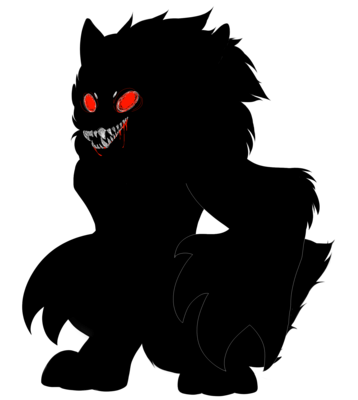 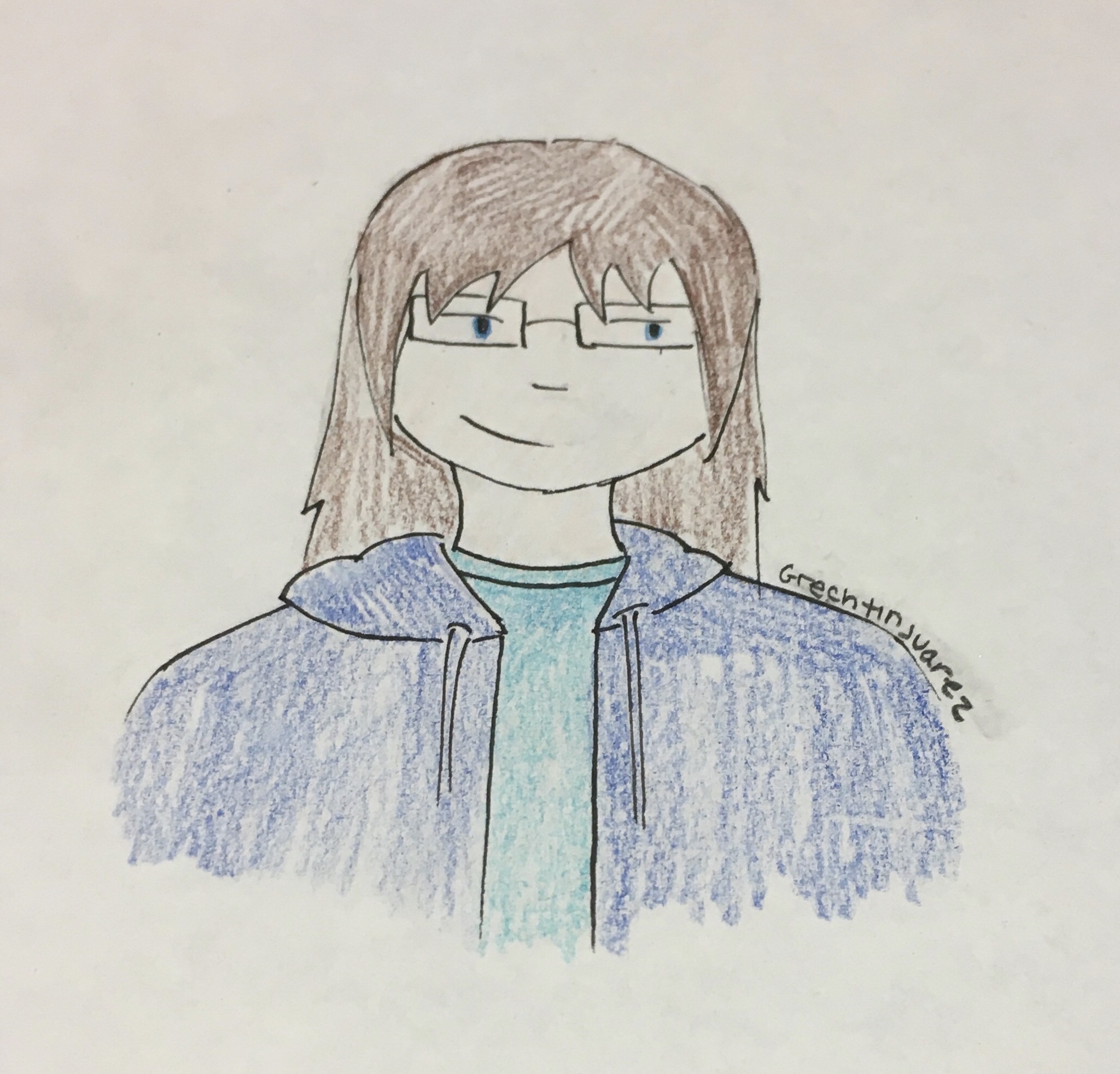 Toyhouse username is the same as on here 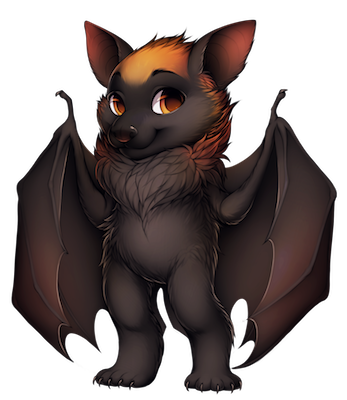 signature art by me | My Shop!

Oh gosh! I skipped this, my bad!
Adding this to the entries 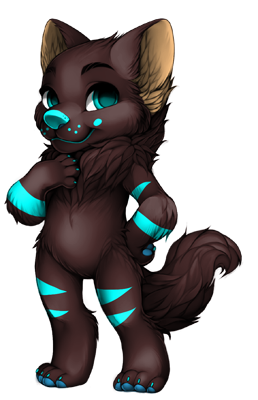 ALWAYS PING ME
I look thru all notifs. <3

ALWAYS PING ME
I look thru all notifs. <3

icon by Puck gif by Bananapop 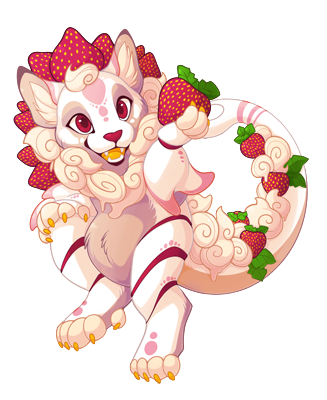 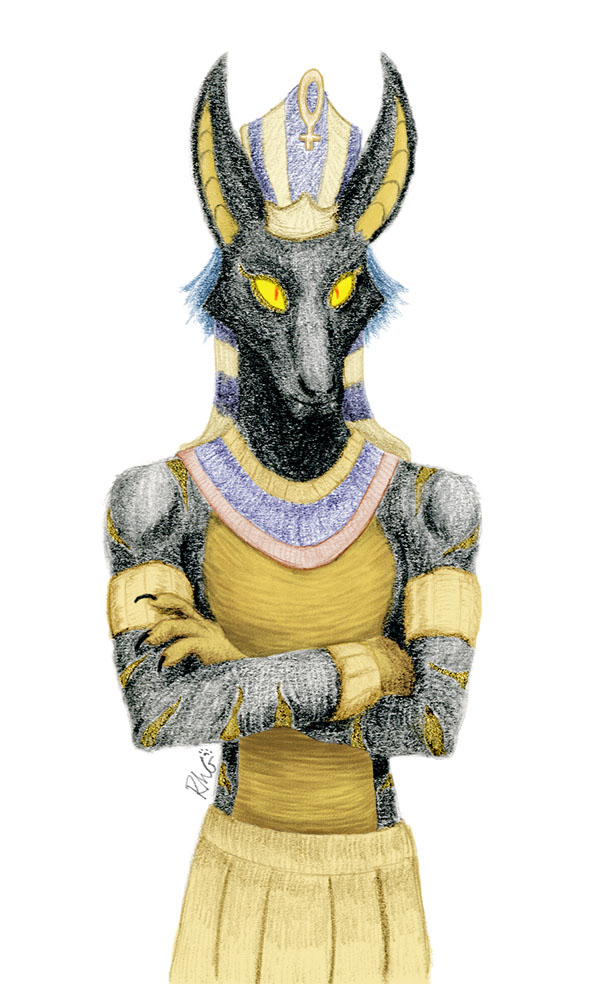