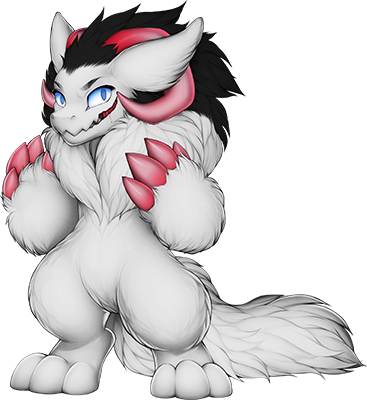 13 Dec 2016, 8:07 pm
So I get into a lot of discussions with folks on /X/ and in one recent thread we discussed unicorns as a valid species based on the variation in folklore. In the end we settled on three species; the modern unicorn, classical unicorn and the biblical unicorn. We even managed to work out details and taxonomic designations for them. Equus Monoceros, Cervidae Monoceros and Capra Aegragus Monoceros. Ping me if you want to hear more. And feel free to contribute I'd love to expand on this!
http://www.furvilla.com/forums/thread/34169-free-pixel-pride-flags-base-updated?page=1 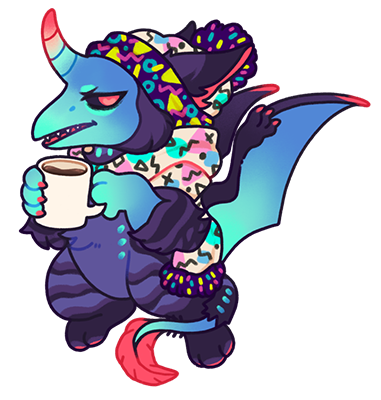 I've been away from fv for a while, so if you think I forgot something please let me know! 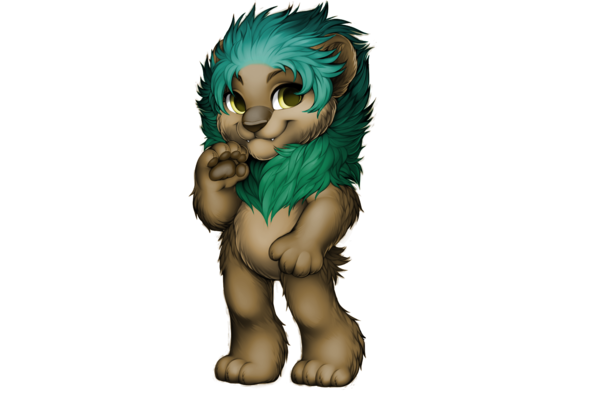 Interesting, can you tell me more on your theory? oWo
~When nothing goes right.... Go left!

Well we didn't really discuss the Kirin but, off the top of my head I'd say it might be closer to dragons or perhaps a species of E. Monoceros evolved to mimic them.
http://www.furvilla.com/forums/thread/34169-free-pixel-pride-flags-base-updated?page=1

13 Dec 2016, 8:30 pm
Nice to see people are interested! Equus Monoceros is the modern unicorn. Living in small herds composed of both male and female adults along with young and juvenile unicorns. This species is the artlessly described "horse with a horn" that most think of when they imagine a unicorn. Foals are born with smoky black coats that change as they age; common coat colors are roan, silver-gray (blue) and dapple colors. The horn differs strongly between the sexes. Males have a curved horn that is used in mating battles. The males locked horns and the first to back down or slip loses. Females bear the sharp, straight horns and primarily use them to defend themselves and their young or fight off unwanted suitors. E. Monoceros is the largest of the three species and is known to be somewhat sociable with humans.
http://www.furvilla.com/forums/thread/34169-free-pixel-pride-flags-base-updated?page=1 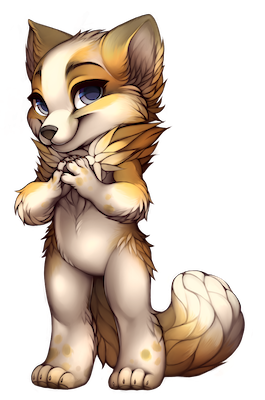 Edit;; lmao you've already posted
i take absolute years to reply and i'm really bad at maintaining convos pls don't hurt me
i'm always down for a bit of chatting though!

13 Dec 2016, 9:26 pm
Next one! Cervidae Monoceros; the classic or true unicorn. This species, with it's cloven hooves and delicate body, is the closest to the unicorn of Renaissance art. It lacks the lion-like tail, however, instead the tail is more like the mundane members of its species. The classic unicorn is highly aggressive throughout most of the year and live alone. Males and females gather together at nearby coastlines across the world when the tides are out the farthest to mate. Juveniles and adults have the same coat colors; ranging from gray to white. Their horn is the longest of the three species and small tines are present across its surface like thorns. Despite their aggressiveness the horn is only used as a last resort as getting it caught could leave the unicorn vulnerable to attack by opportunistic predators. The horn also grows brittle with age and many elderly unicorns can be seen with broken or missing horns. These unicorns are still vicious and will batter threats with their hooves.
http://www.furvilla.com/forums/thread/34169-free-pixel-pride-flags-base-updated?page=1