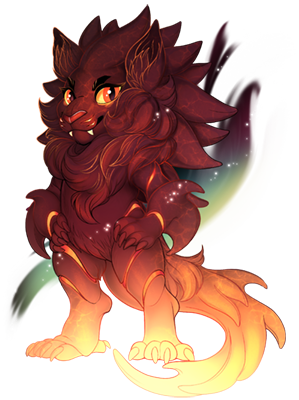 Anyways, I was looking for resources but does anyone know where I can find bases for heads, particularly of the lizard variety? More specifically, a gecko base?

So far, all I've seen are canids, felines, avians, sergals, and dragons. Which are awesome. but no lizards? :c

Or maybe, I can settle for a compromise? For instance, I've been thinking about using a sergal head base, but I don't think that's gonna work. 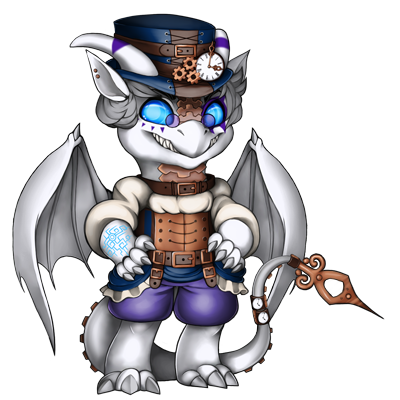 I think it largely depends on the shape of your fursona's head. For example, mine has a really blunt face, so, when I do have the expendable cash, I plan to get a house cat-type head base and add some extra foam to shape it a bit more angular and whatnot.

I've seen tutorials on making your own head from scratch, but I'm not courageous enough to try.
Pings or it didn't happen.
±0 FV Time | She/Shklee/They | Nerd

And yeah, I have zero experience with sculpting. Unless you count playing with Play-doh.

Thank you for the response!

These are on Etsy? One's a dragon and the other is a "toony crocodile", but depending on your sona's head shape, they might work?
Dragon Head
Crocodile Head

Matrices has a TON of tutorials. DreamVision Creations has a bunch of options for fursuit pieces. Etzy is always a great resource as well.
Pings or it didn't happen.
±0 FV Time | She/Shklee/They | Nerd

Jeverinth Yes, I was looking through DreamVision Creations' store, although I haven't heard of Matrices. Thank you for the sources! 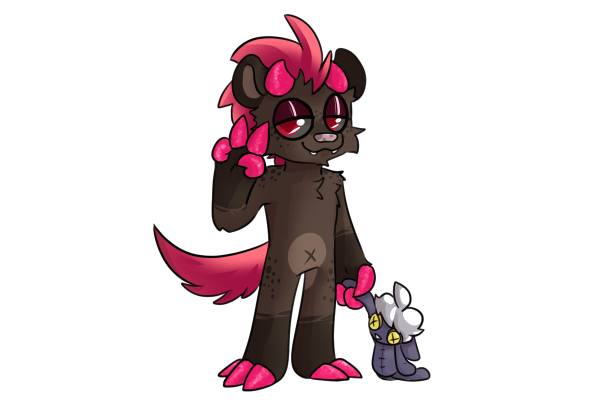 20 Dec 2016, 6:06 pm
I wouldn't leave making a head from scratch out of the question. Foam , though a bit pricey, comes in large quantities, enough to build 2 to possibly 3 heads depending on the project. My first head was horrid, then the second a little bit better and now i have a total of 6 wip heads each one better then the last.

i agree its scary to start especially when you dont have alot of cash but it's really rewarding in the end.

21 Dec 2016, 12:45 am
ShayCat I really appreciate the encouragement, thank you. I guess we all have to start somewhere and I also have to remember that it may not turn out the way I planned at first.

Thank you for your comment. It lightened my mood about this, it really did. ^^