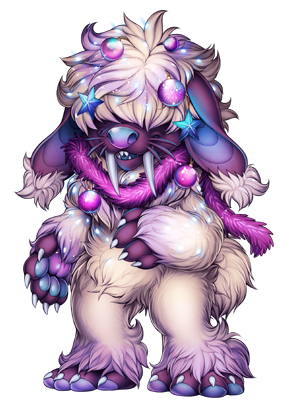 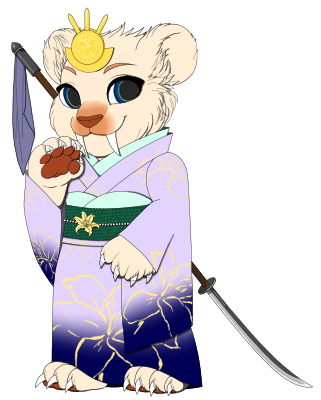 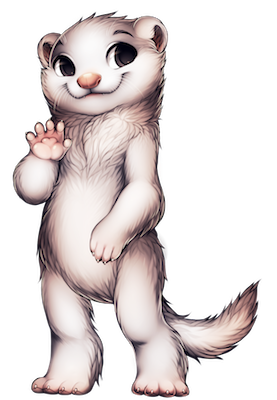 Okay, I'd like to buy the spear and ring now. Paying with a Shifting Kelpie Mane (value 260 gems) and 40 gems, please. :3
(Avatar by Twitchy Dingo!)

Rent excellent equipment for cheap! Pay with most anything! Rent Equips for Cheap ~Upgrade Event!~ 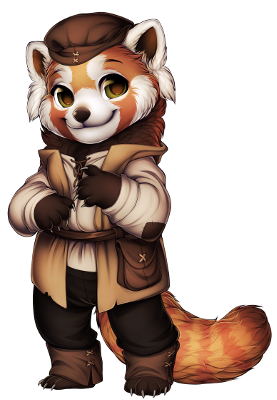 I prefer no origin, but no biggie if that's all you got.

3 Aug 2018, 7:56 pm
Jussie Hi! <3 Here's which ones of those have origins and whatnot in case it changes whether you'll want them (I'd love gems if possible! Those gen ones are really lovely but not what I'm looking for at the moment):

And the Decorated pets have been gotten via Hallowed Potions so have the "+0" at the end of the name, it doesn't show up in the menagerie though. They both have origins, I think it'd be impossible to get one of those without origins unless you used Hallowed Potions on a common one. ^-^;
Bye Furvilla, it's been fun! <3

3 Aug 2018, 8:54 pm
Lucid They're all fine as-is. It's more a preference than a must have. I've got the male pink rose, I could breeding potion but I don't think I quite care that much about the origin thing.

Me and my stupid completion disease ;-) (I just gave up on FR and started selling my 600+ pet collection there lol)

3 Aug 2018, 9:00 pm
Jussie Aww at least here a complete menagerie is possible (if not very difficult), on FR there's no chance of completing the bestiary. I just pretend the KS ones/Boolean don't exist lol. :P

I'll send them all via trade now, you can just add nothing. Please send the gems to LucidDreams whenever you get the chance (if possible could you put "Furvilla Trade" or something in the message?), thank you so much!! <3
Bye Furvilla, it's been fun! <3 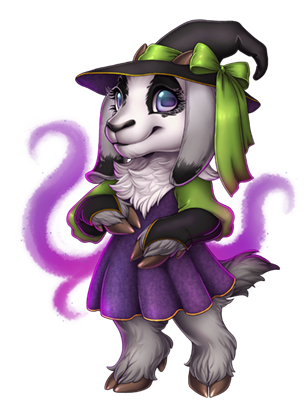 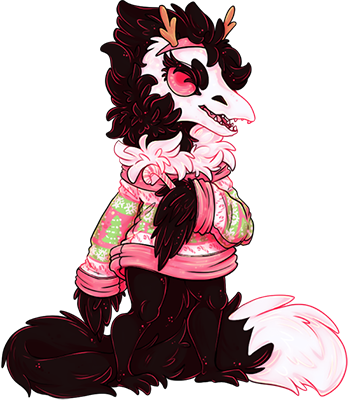 anything but my boneyard tatters or Archivists Spellscroll 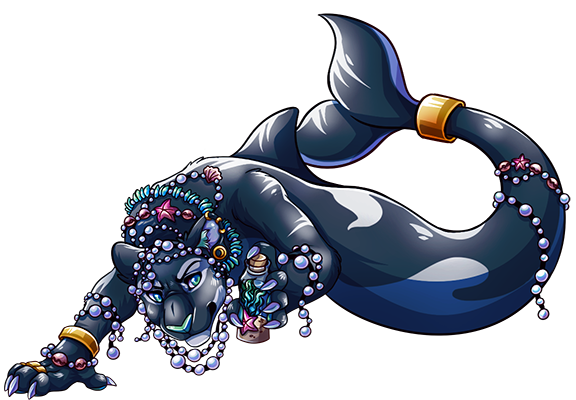 4 Aug 2018, 7:29 am
Startail Wow your lair is gorgeous!! I don't think the gen ones would fit into my lair sadly, are any of the UM accents up for trade though? I may be interested in Dreamy and Grand Waterfall depending on how much they're valued at. Also interested in the Solar Blades and Starwood Veil (and maybe other festival apparel, which ones are up for trade?)

ElderOrca Of course! I'll send it over, thank you! <3

spy Yes you can! I'll send her over now, please send the gems to LucidDreams whenever you get the chance. Thank you! ^-^

I'm gonna be away until tomorrow night so may not be able to accept the crossroads right away, feel free to accept your side of the deal though.
Bye Furvilla, it's been fun! <3

and I'm fine with selling off one of my Starwood veils I wanna keep the solar wings at the moment as they're the only light festival item I love.

ElderOrca Of course! I'll send it over, thank you! <3

So the total would be 1340- would you trade Dreamy for those? I think the only apparel I need right now is the Starwood veil, so alternatively we could just trade the Royal Marble Enfield for that if you didn't want to let go of Dreamy?
Bye Furvilla, it's been fun! <3

Lucid mind if I add these, its no problem I work full time so I can understand 100 percent! 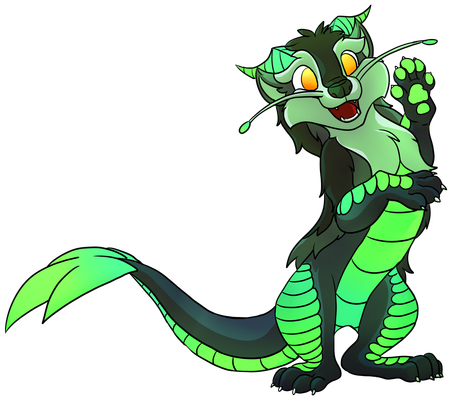 Hey ya still looking for gems by chance? I got 592 gems and I am looking for a neat Gem/FD trade!
Premades are on a Clearance still. 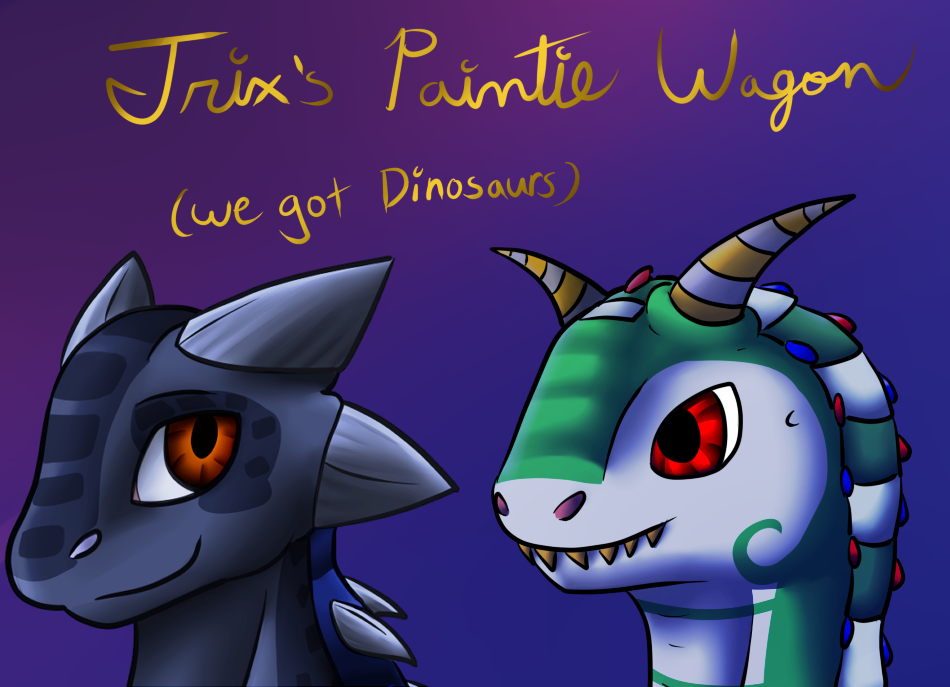 Sent gems for the Gold Lance! <3
(Avatar by Twitchy Dingo!)

Rent excellent equipment for cheap! Pay with most anything! Rent Equips for Cheap ~Upgrade Event!~

KrimsonCreature Ah thank you! <3 I'll grab the lance and send it over!
Bye Furvilla, it's been fun! <3

Ah heck yeah sending those gems rn
Premades are on a Clearance still.