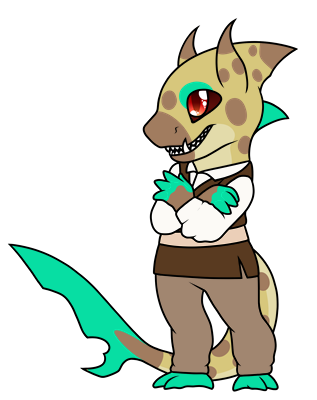 Mint Chip is infected with Zombipathy. Eating brains relieves symptoms for a time, but comes with memories of the brain's former life. Your doctor recommends adding hot sauce for extra flavor, but a Golden Apple a day will send the Zombipathy away.

Full name: Vankier "Mint Chip" Xanthe, (Only very close friends, and his partner can call him Vankier. He prefers his nickname Mint.)

Personality:
Until you get to know him, he tends to keep more to himself, the quiet type. However upon gaining his companionship one will find he's surprisingly laid back, and easy going in his attitude, very and surprisingly charismatic. That's not to say he's a pushover or a people pleaser. He's very much a man of doing what he wants, when he wants. He will care not for anyone's opinion on personal decisions he makes. Extremely independent. If you say something to upset him, he'll be quick to let you know.

Special notes:
Being a magical being due to his dragon heritage, he possesses the ability to morph between more sharky, or more draconic features. He tends to spend more time in the form of the former. He possesses gills, giving him the ability to breathe on land or in water. He possesses draconic wings, these, like his teeth are retractable. His wings can be pulled into slits in his back.. He also cannot die due to his age. He will not physically age past his young adult years. Despite being well into his hundreds, he certainly doesn't look it. He has the ability to see in the dark, his skin is very tough, and difficult to slice with bladed weapons. Very durable. His horns are made of cartilage and semi-flexible. Can point them in different directions if he manually moves them with his hands. They cannot move on their own as he lacks any sort of muscle in them. 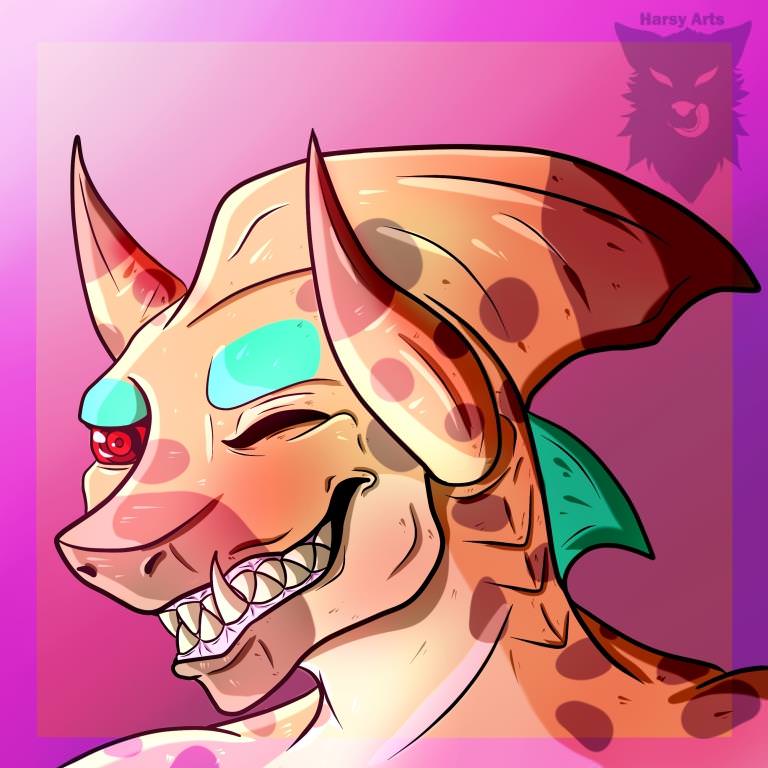 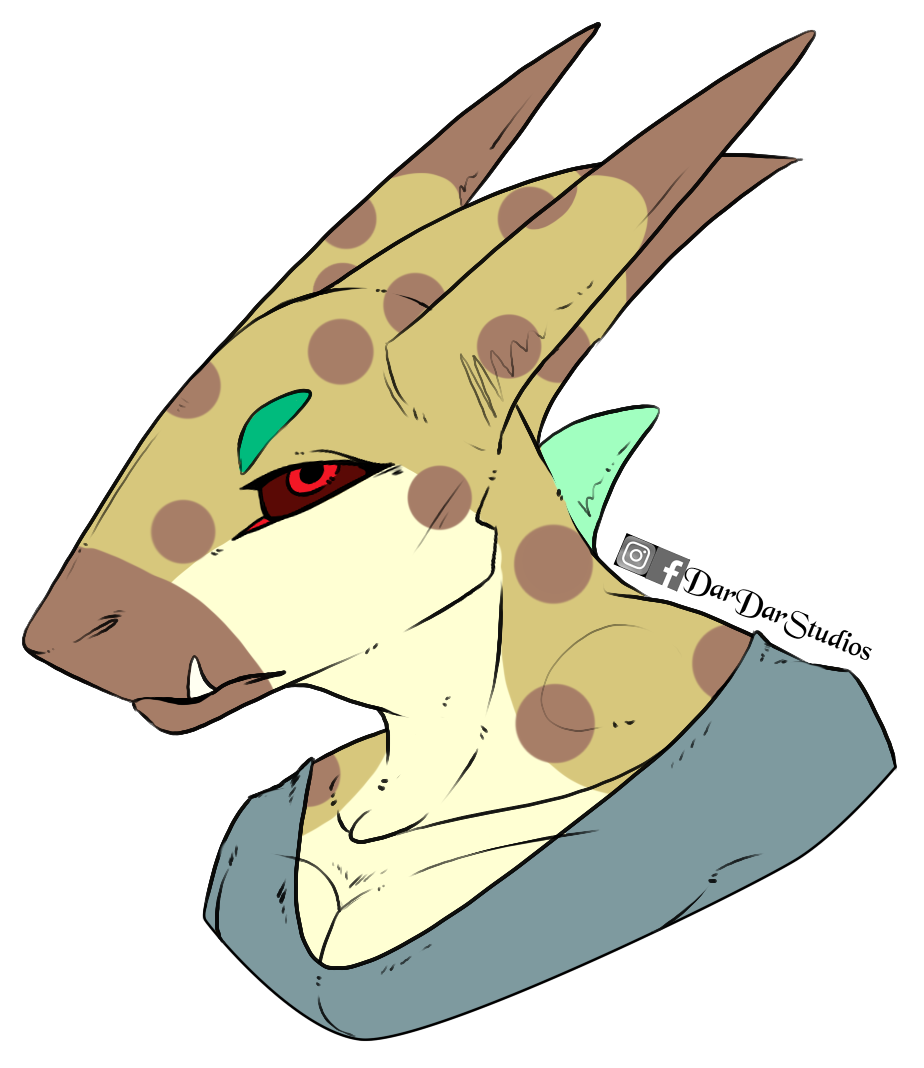 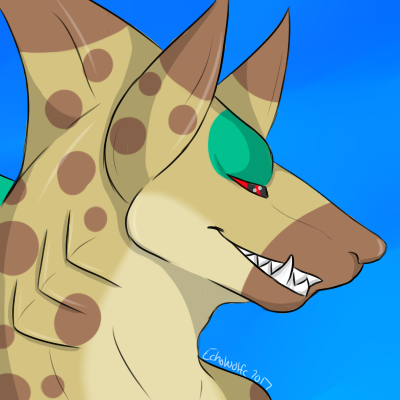 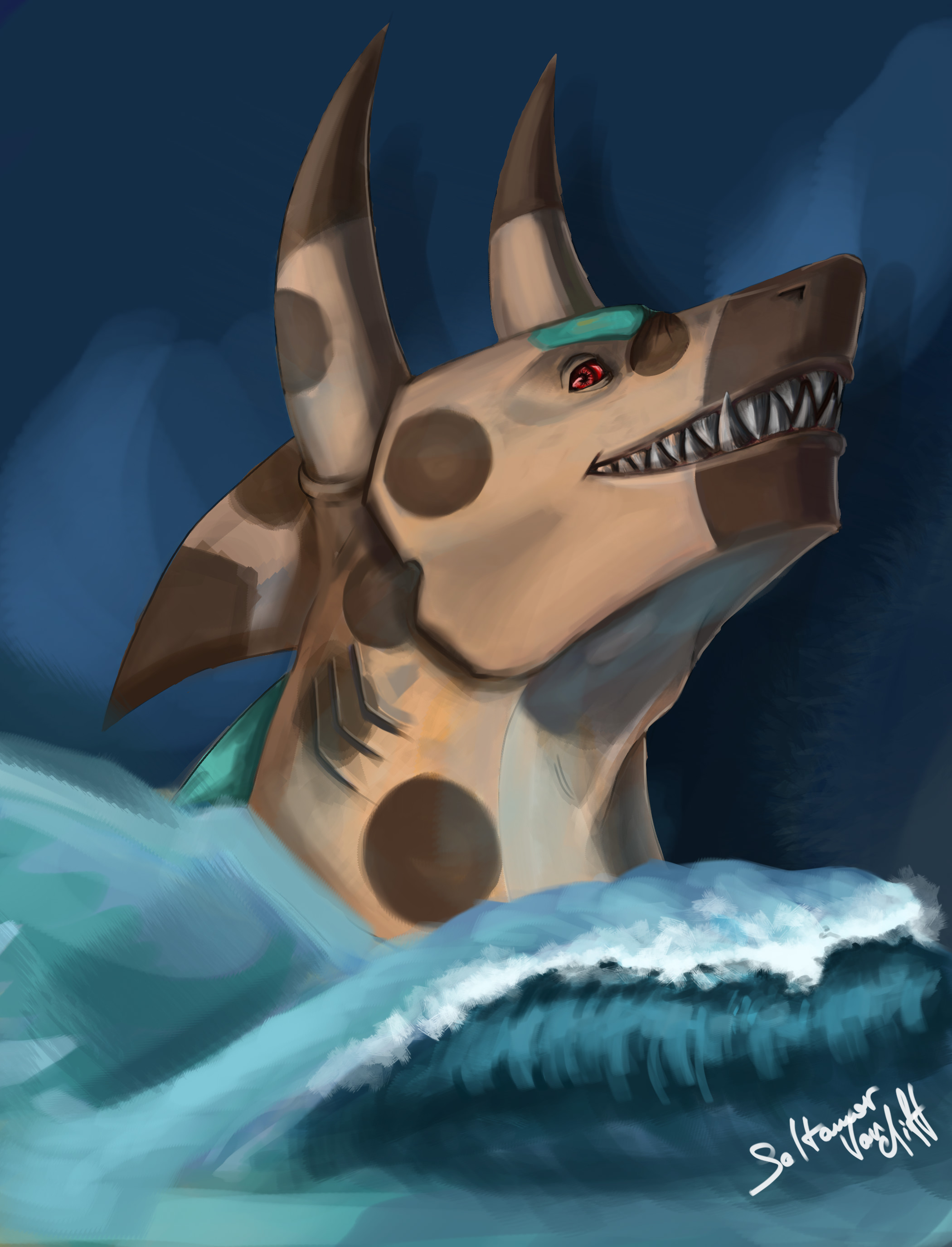 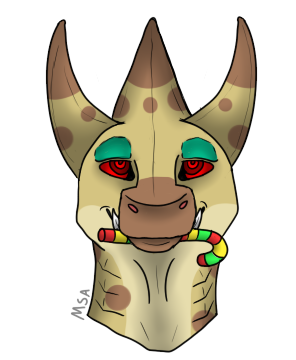 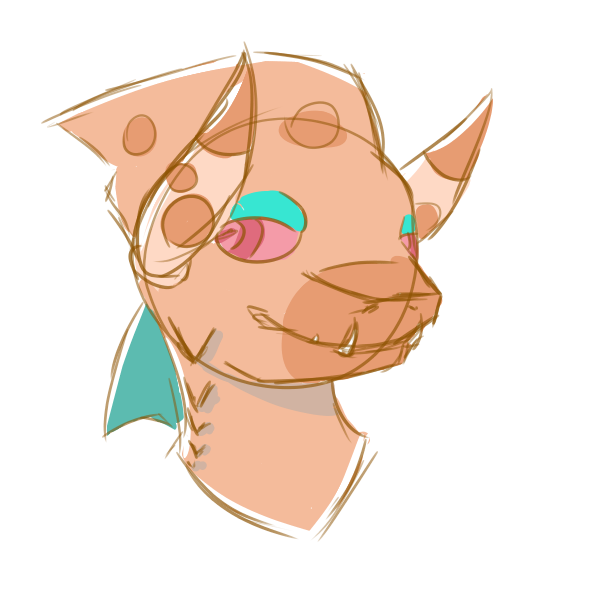 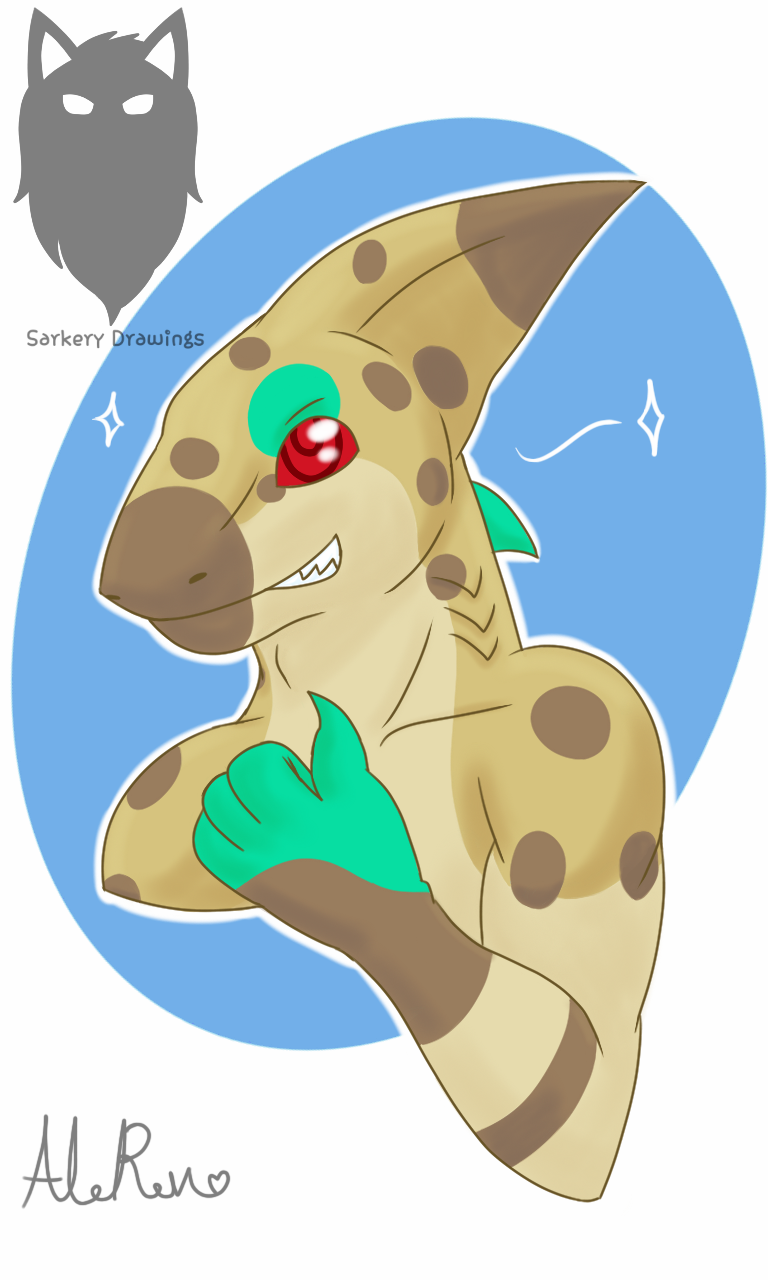 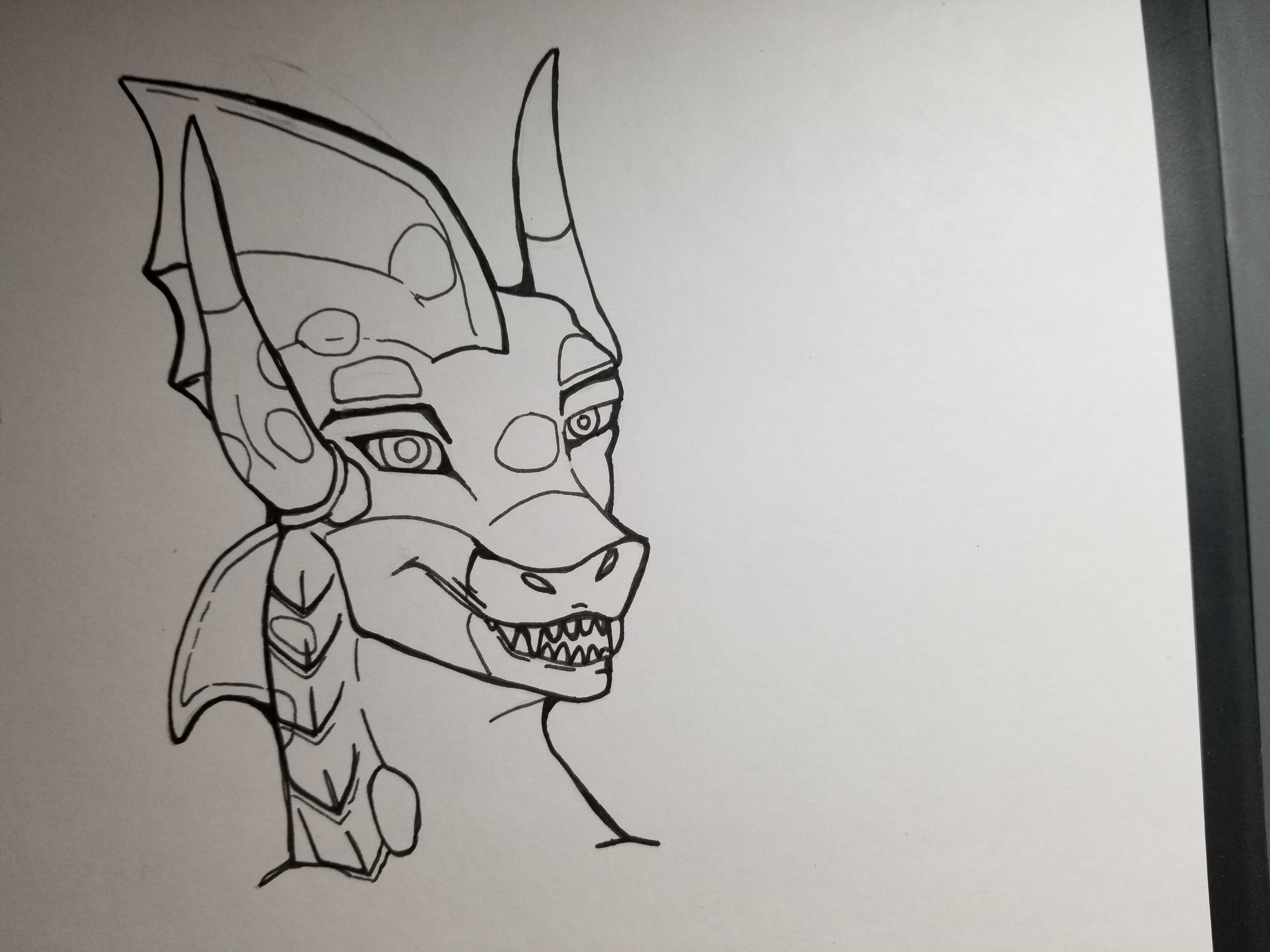 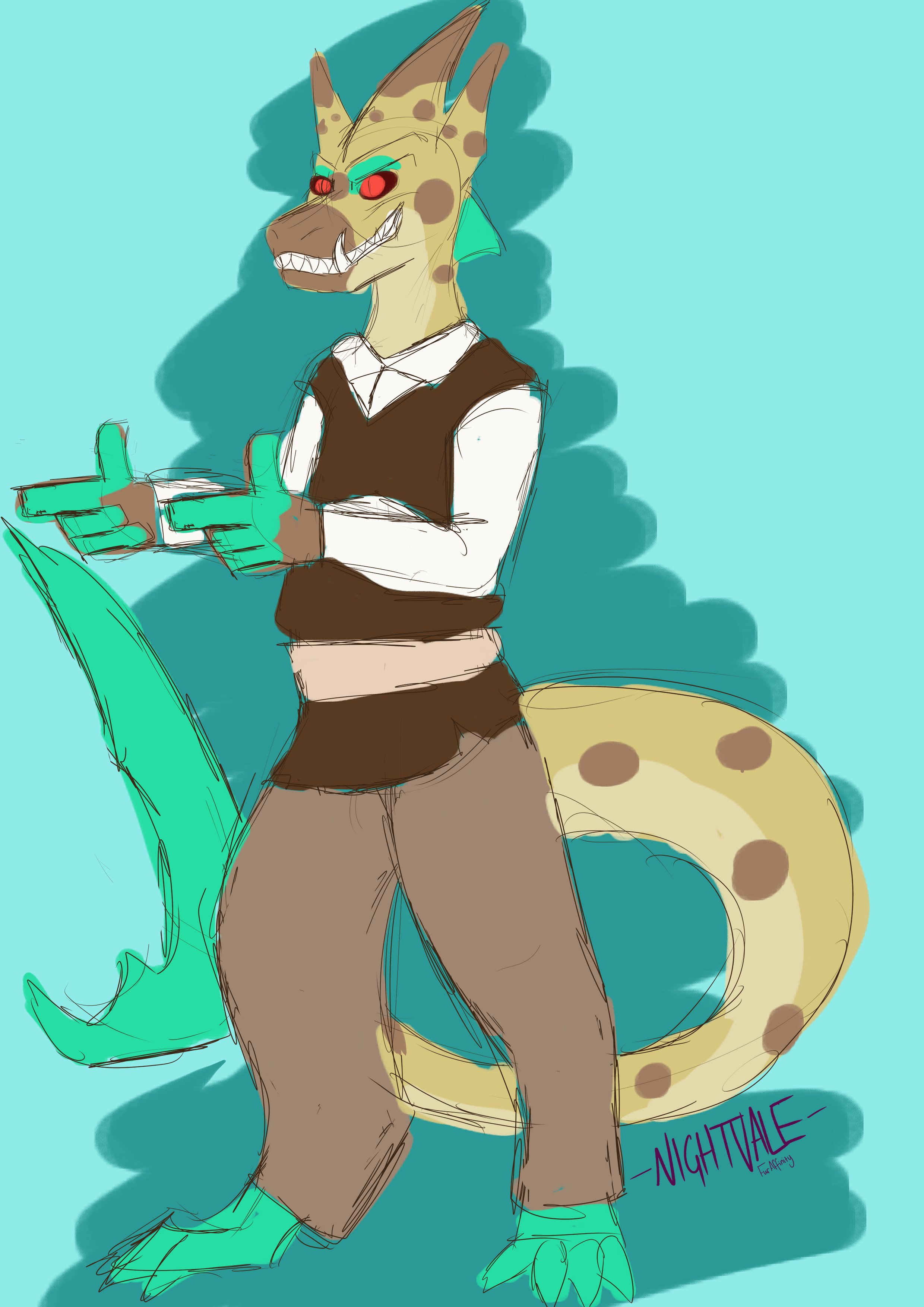 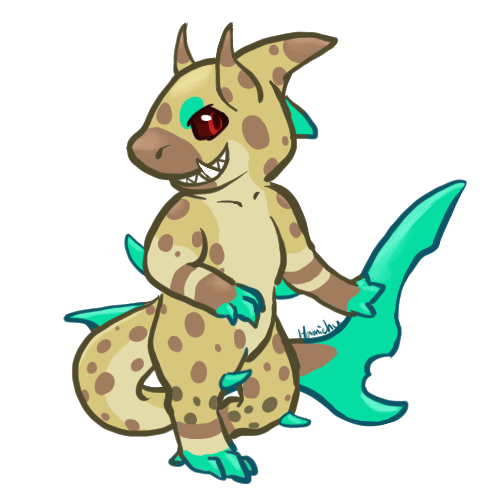 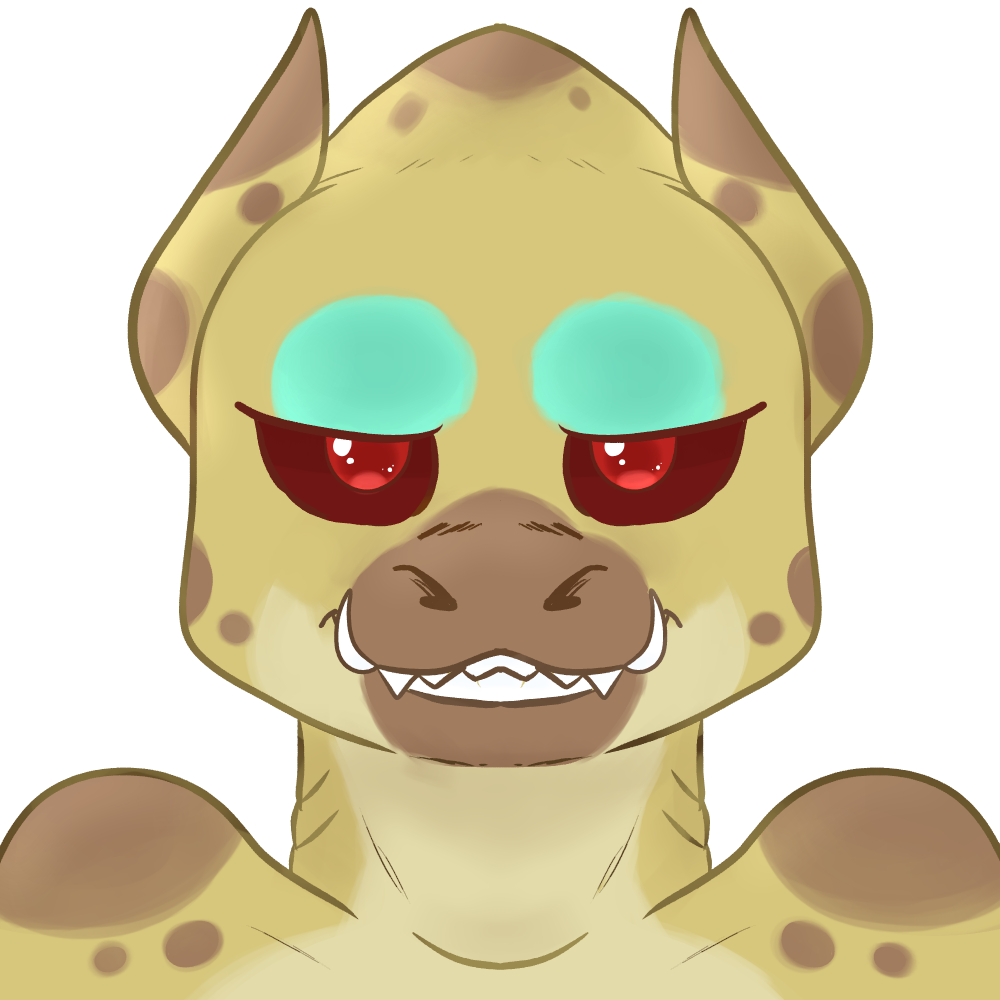 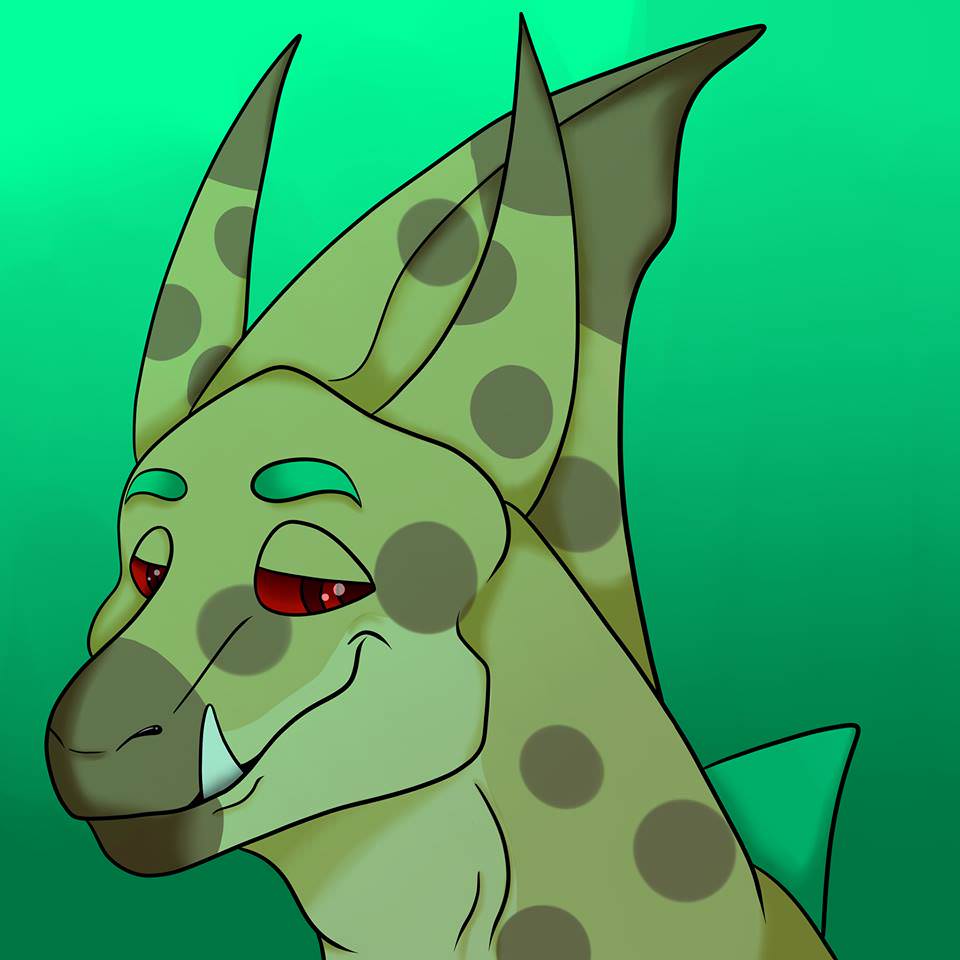 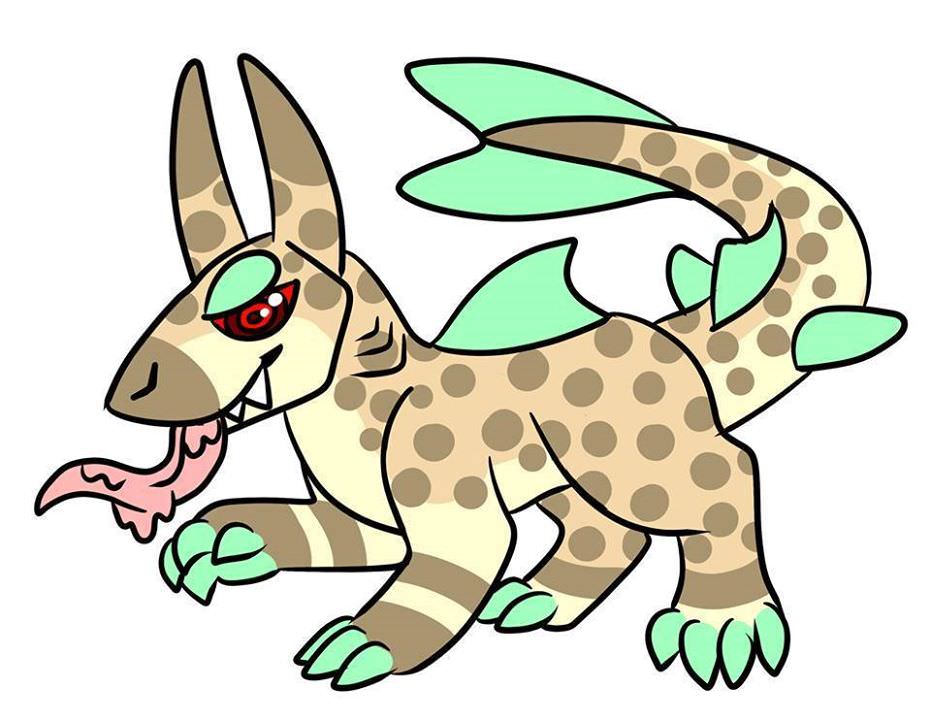 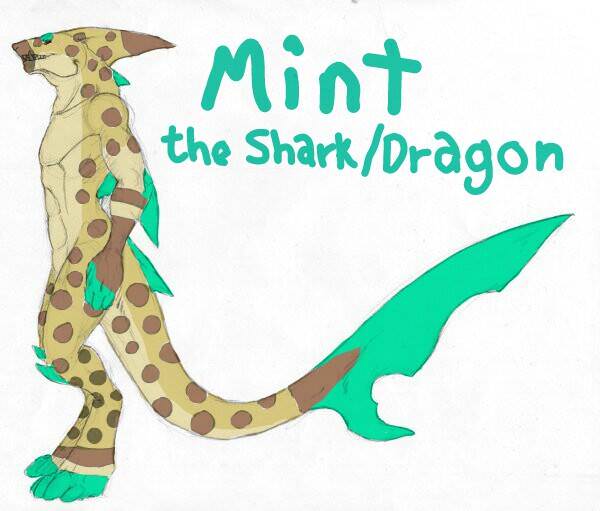