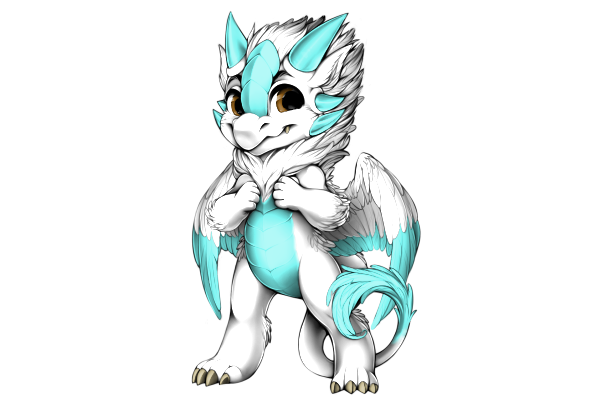 A Arianian Queen of the planet Changeling in a galaxy far away...

Annabelle has eight biological children and several other adopted ones. A proud Admiral, she cares for the well being of her men. It is best not to anger her, she is a mother bear waiting to strike to protect her children. Rex is her mate and they love each other eternally. Annabelle's elements consist of light, ice, and blue fire. Agile and witty, she can improvise on the the spot. However, her secrets include she is a notorious thief, known for never getting caught, and she is banned from several casinos for her card counting ability. She is a true motherly figure who enjoys art, tinkering, and cooking.