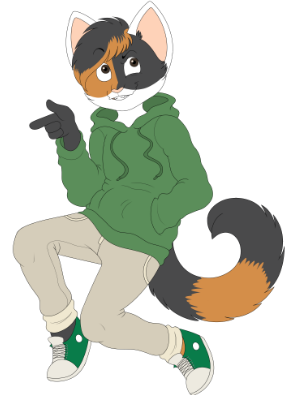 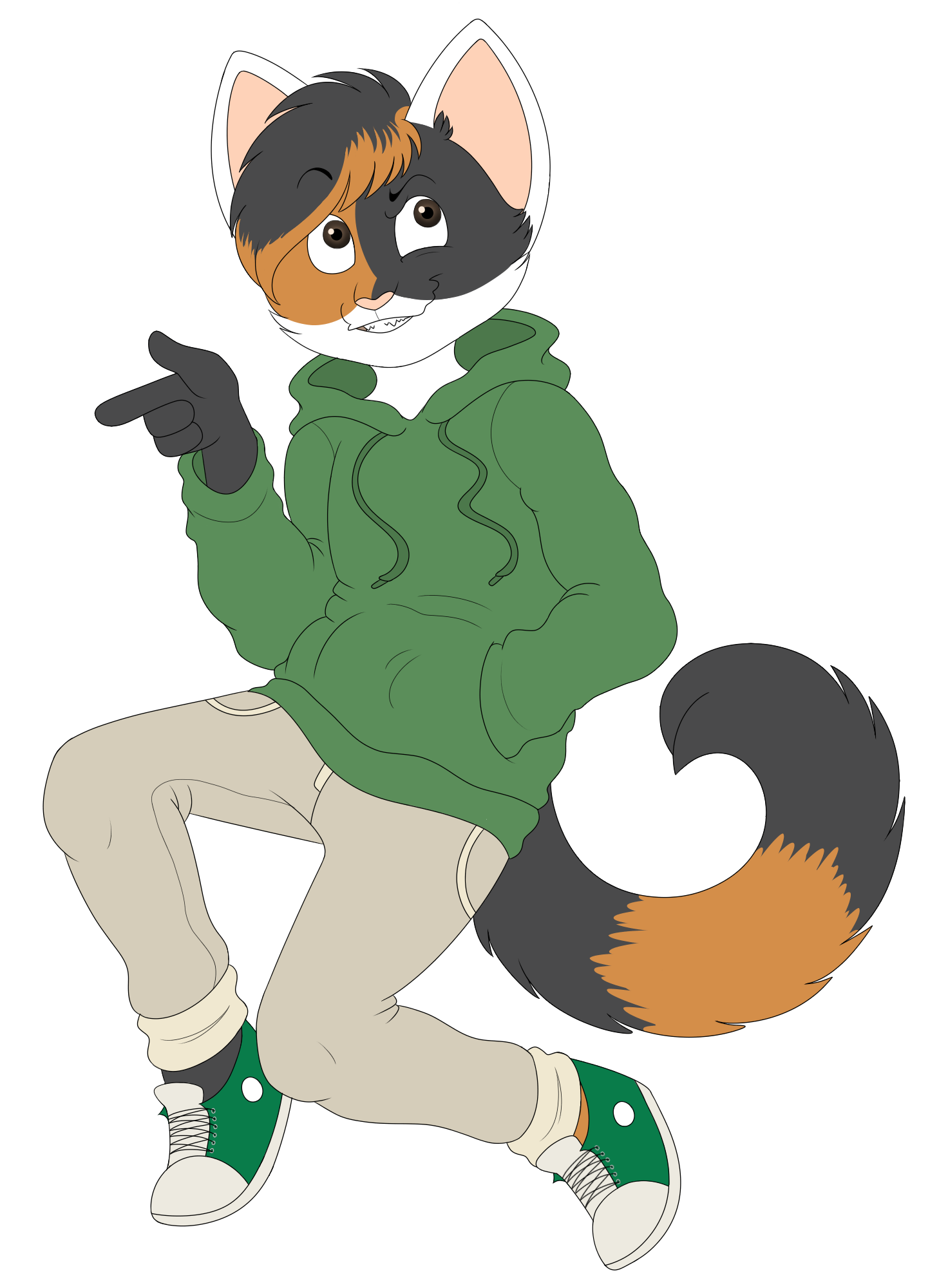 Aidan, although appearing enthusiastic and friendly, has quite the personality behind closed doors. Aidan is mostly described as a friendly airhead who tries way too hard to be liked by his fellow peers. And although he may be seen as quiet and laid back at first, he usually acts goofy and happy-go-lucky with those he's close with and can be exceptionally clingy and affectionate with those he cares about. He's extremely compassionate and empathetic when it comes to other's feelings and isn't afraid to offer an shoulder to lean on when needed.

Even with Aidan's seemingly self-controlled personality, he's known to be partially touchy and quick-tempered. He's certainly irritable and can be snappy if he's pushed over his limits. He easily loses his cool in stressful situations and is the type to burst out crying if an issue gets too overwhelming for him to handle. He's also pretty self-conscious so he's very wary when it comes to his words and actions and will become incredibly anxious if he slips up.

Although his personality is quite vague and difficult to understand, he's just a dimwitted lad who's still trying to figure out his place in the world. He just needs a bit of time is all. He wishes to become a stand up comedian one day to share his cheesy puns and embarrassing childhood stories with people from around the globe. But for now, he's a dumb store clerk with a pathetic dream that might never come true.