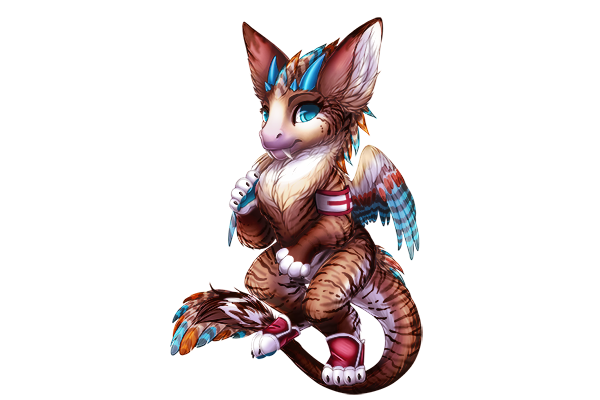 
Selethen’s beginnings were decent. His parents were goat headers, as was most of his family – there were a few sheep herders in the family – yet Selethen didn’t feel drawn to bossing around a dog and the herd, then watch them when the sun went down, praying no wild animal or thief took them in the night out in one of the numerous oasis that often spring up. It wouldn’t be until Sel’s 15th year when he experienced his calling, after all. Something like that is hard to forget, especially when you find what you were meant to do.

It happened on evening, most of Sel’s village gathered to celebrate one of their holidays with drinks and food and fun activities when bandits swept through like a raging whirlwind killing, maiming… wounding all their pitiless blades could reach. However, they failed in their attempt to take anything that wasn’t nailed down or too stubborn to move like a solitary camel.
The fairly large oasis-village’s warriors manage to fend off the attackers, but not without paying a price; 6 wounded, one seriously and 3 dead. The seriously wounded was Selethen’s father, gravely injure while protecting his youngest children all the while muttering how he had to find Selethen. Sel’s vibrant blue eyes stared in numbed-horror at the bloody battlefield before him as his feet touched the occasional crimson pools as he ventured from his hiding place.

Wandering, he searched for his father, and eventually was taken by an aging healer to their hut. Muffled cries of pain filtered from the half-opened windows. Sel’s stomach tried to escape him twice from the thick odors the filled the air, but the young man managed to overcome the strong stench of antiseptics and other medicines. It broke his heart when he was shown to his father, crumpling beside the man, he fought back his tears all the while his hands gripped one of his father’s. A soft glow which became a brilliant light that enveloped his father, that was the last thing Selethen remembered before being told by his soon-to-be mentor that a warm glow came from him that saved his father.

Years passed and Selethen became a talented healer. Venturing, bravely, to the other oasis that lacked a healer or to ones that needed to most help. Of course, he didn’t always have an easy trip. After all there was sand lions, bandits, vipers and a million plus one things out there that seemed to be bent on killing who ever happened to be in their sights or way.