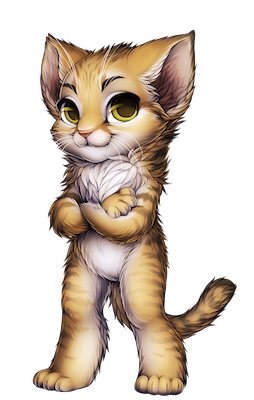 Jarvis and his three older brothers, DJ, Uriah and Butterfingers, grew up in the Dragonsmaw Manor playing at being great warriors while their mother took up Exploring to scrimp by.

As he grew, his small size made him realize that he wasn't made to be a warrior and he let go of his childish dream to become a tailor. On the day he finished his apprentice-ship his mother presented him with a magically sentient Brown Chest which she'd saved up for and had gone to Old Foxbury to procure. Jarvis was never particularly good with names and dubbed the Chest, Trunkie.