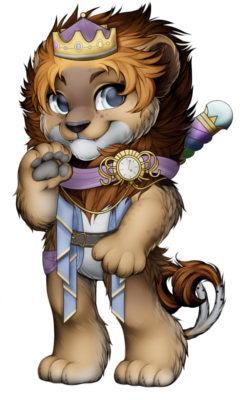 Virgil was once an inanimate piece of a ride. Once part of a carousel he gave joy and courage to every child who rode him and in time their love of him turned him into a real lion, but to late! For this transformation was their parting gift as when he became real the park closed that very day. For years after he guarded the park from those who would do it harm and gave sanctuary for anyone who needed it. In time though even this ended as the park deteriorated. At that point he left, finding himself in the world of Ellune.

Personality:
Still prone to violence Virgil is a force to be reckoned with. Brave and kind at heart he has difficulty controlling his emotions and thinking before acting, which is why Solstice is his adviser. Still seeing himself as a guardian he takes no nonsense when it comes to the safety of children and even Solstices cautioning words is not always enough to stop him from jumping in. He has sworn a personal oath to valor, virtue, defending the helpless, upholding the weak, speaking the truth, and undoing the wicked.

Furvilla:
In Dragonmaw Virgil has shrugged off the mantel of lord and has taken up the sword and shield as the head warrior of this little piece of Furvilla. 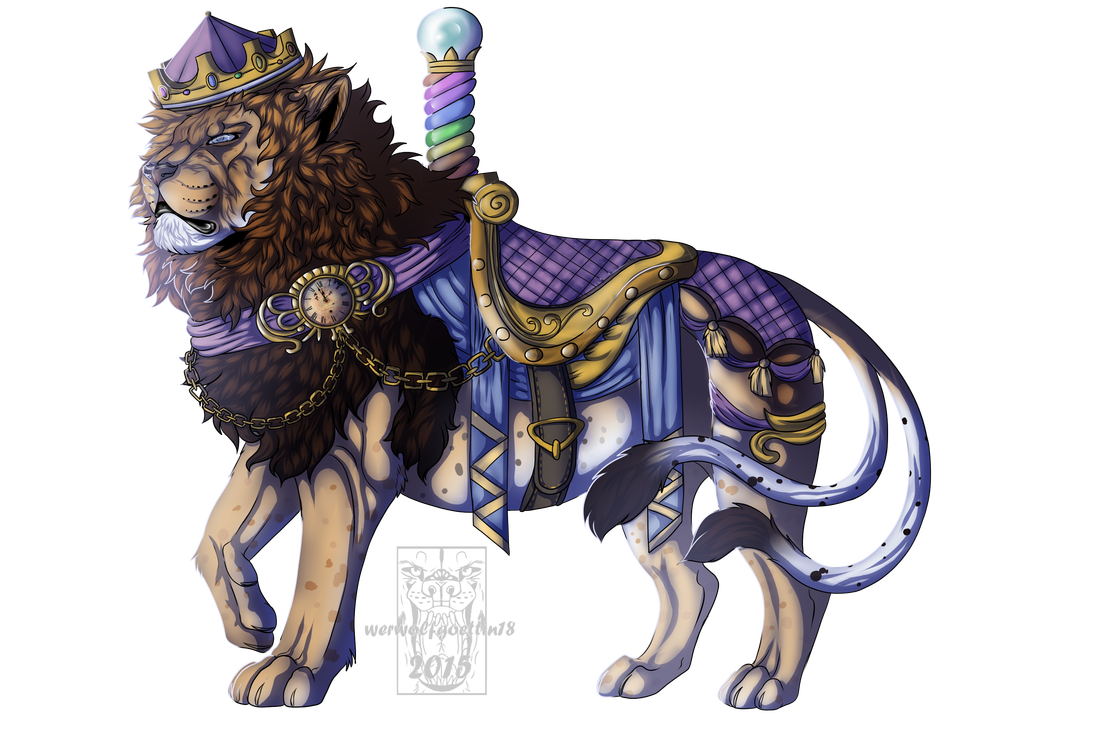