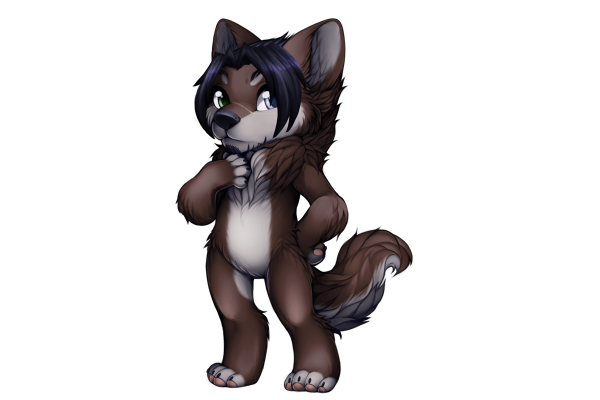 Marco no longer has a house! They will be unable to work. Please replace the house or move Marco into a FC slot.

Marco is a wolf of few words with a grumpy disposition and rather short temper that he fights to keep under control., Loyal to those few he considers friends, he tends to try and keep strangers at a safe distance, leaving him a somewhat socially isolated being. Though he prefers to do his work alone, he'd sooner be a leader than a follower in his job fields, preferring to default to his instincts and experience rather than let someone else possibly put him and themselves at risk.

He's quite physically strong for his build and a seasoned fighter; these days, he prefers the slower, somewhat calmer lifestyle of an explorer, but is more than willing to take up arms again if need be.