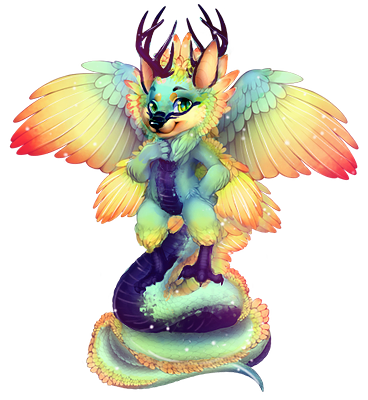 Reinhard Ynylkany (pronounced RENhard yinYULLcanNEE)-or just simply Ren, is the kind of guy you could get really drunk or baked with and just hang out. He travels around in his moble tinyhouse with his mate, always looking for something to do or somwhere new to go. His favorite locations are deserts, mountains, and beaches, and he particularly enjoys anything huckleberry flavored, or any fruit from a cactus.

He eventually settled down in Quetzal Palace, after getting stranded there. during laat years serpent festival. Boadie's "family" said that he could stay on their land, and he has been parked there sense.


Though he tells himself that he is going to move on next serpent festival, he probably won't, as he quite likes his setup on Boadie's land, with his rock garden and vegetables.

After all, its hard to pack up a whole garden.