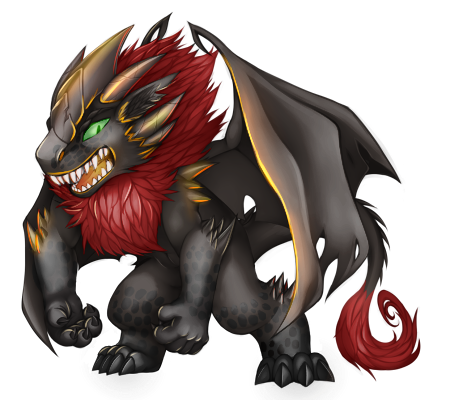 Kelda no longer has a house! They will be unable to work. Please replace the house or move Kelda into a FC slot.

Kelda grew up poor, but she didn't let that stop her from trying to make the world around her a better place as much as she possibly could. When her father died as the oldest child it became her responsibility to look after her mother and younger siblings, and it was a job she took on with pride.

In her teen years the home that Kelda had known all her life became ravaged by a disease that seemed to have no real understandable spread. Her family fled, but the disease claimed her younger sister along the way and that was the start of the family falling apart. Her mother had once been royalty in a wealthy city that was free from the illness and that earned them all the right to enter, but it didn't matter. Kelda's younger brother blamed her for their sister's death, and their mother had given up much of her right to wealth and status when she married their father and ran away with him so they were still in poverty but they were safe.

Despite her efforts to keep her family together Kelda's brother eventually left to do combat training and with no one to look after their mother she gave in to the crippling depression and eventually passed away. Kelda was left alone, and she had no reason to stay so she took to wandering. Eventually she found a home to call her own somewhere she had never been, and from there fell in love with an escaped slave who was helping to keep the town safe.

Things were rough at first, but with his help and her experience she was able to take up that mantle as well and begin aiding in keeping the village safe. Fighting monsters might not be the most glamorous work, and she is paid only in the thanks of the villagers who provide them with food and some treasure from time to time for their help, but she wouldn't have it any other way.