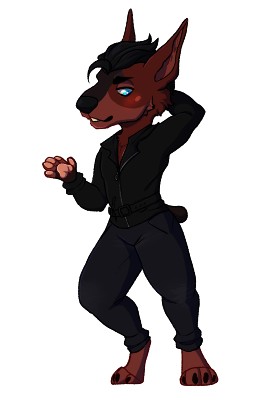 - barely anyone knows his first name, even the teachers call him Reyes

- full to the brim with the queer fear, lashes out a lot bc hes constantly frustrated and struggling to accept himself

- usually chills alone but sometimes hangs around with Taa and Ali

- uses poetry as an emotional outlet; though he doesn't actually realise that's what he's doing, he just calls it 'word jumbling' and considers it rambling vent nonsense