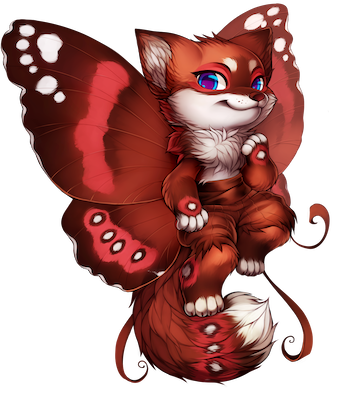 Puck Del Zorro is the bartender and co-owner of the Puck Del Zorro's Lounge in Vault 470,a bar and seafood restaurant which is a popular hangout spot for Vault470's residents. He is a rather cheerful and friendly fellow who enjoys to joke around with his customers, who can rather be quite loud.
Puck Del Zorro considers himself a gourmet chef, but his restaurant serves little more than scavenged canned food and some grilled fish and pickled vegetables.