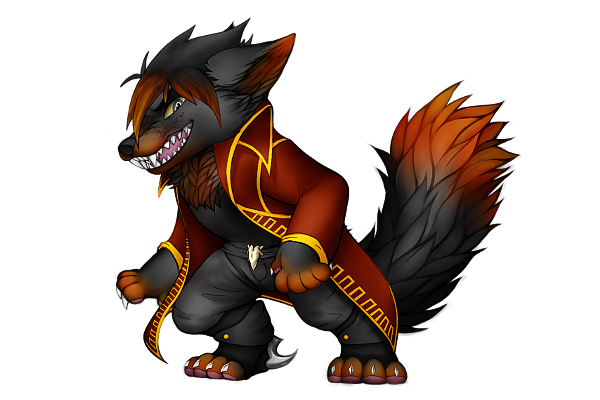 Occupation: Captain of his own ship, The Oedipus (more on this beauty later)

Bio: Though he seems awfully young to be in charge of his own ship, make no mistake that Lian is fit for the task. He's brilliant, cunning, and ambitious beyond belief. He's got a smooth tongue on the forefront and a nasty personality right behind it. Those who've met him admire him, but those who know him fear him. The man is fair to his crew, sure, but any outsider is sure to burn should they get in his way.
He brands his crew with a hot knife, carving his symbol deep into their flesh so they may never forget that they belong to his ship. He himself wears the brand; a phoenix that stretches across his whole back.
His favorite pastime is gouging people with his spurs. And then setting them on fire, of course.