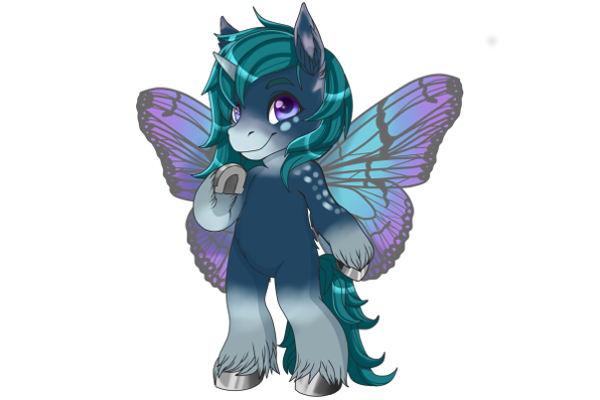 Lost Lake
Mysterious | Brave l Strong
It is unknown where Lost Lake came from. Speculations arose that he traveled from very far away to be where he is now, but from where is not confirmed, nor can anyone seem to agree. Many believe him to be a stallion of war, who fought alongside others. But for what? Again, this pony has raised more questions than he has answered, and anyone who does know for sure has yet to break their silence.

If he were to battle, one could assume that he would perform quite well. What little has been shown of his skills is beyond that of most common ponies, despite moving a bit slower than most. His demeanor completely changes in these situations, from that of a gentle, quiet observer, to one of determination and resolve.

Lost Lake does not trust easily-- and although he is fairly compassionate pony, he does not take kindly to this trust being broken. Thankfully, he is an adept judge of character and has forged mostly strong alliances, which he works hard to upkeep. A bond with him is a bond for life. (profile by Sanny, as well as the paintie)