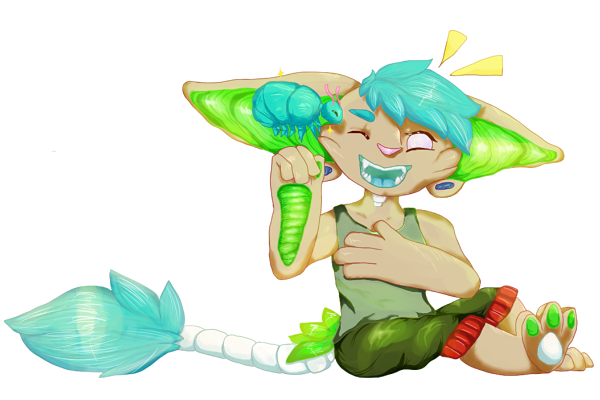 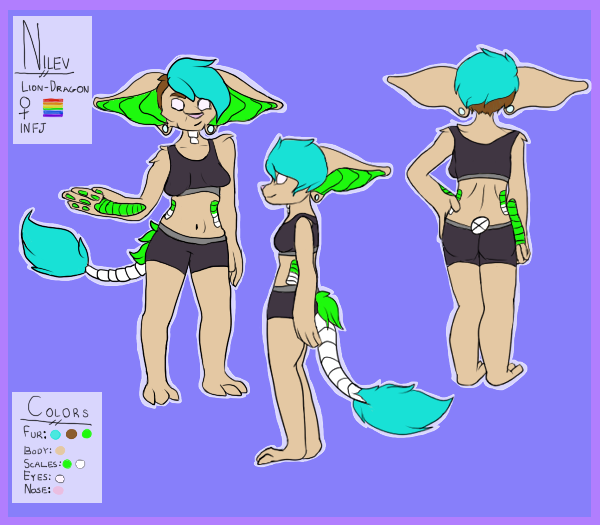 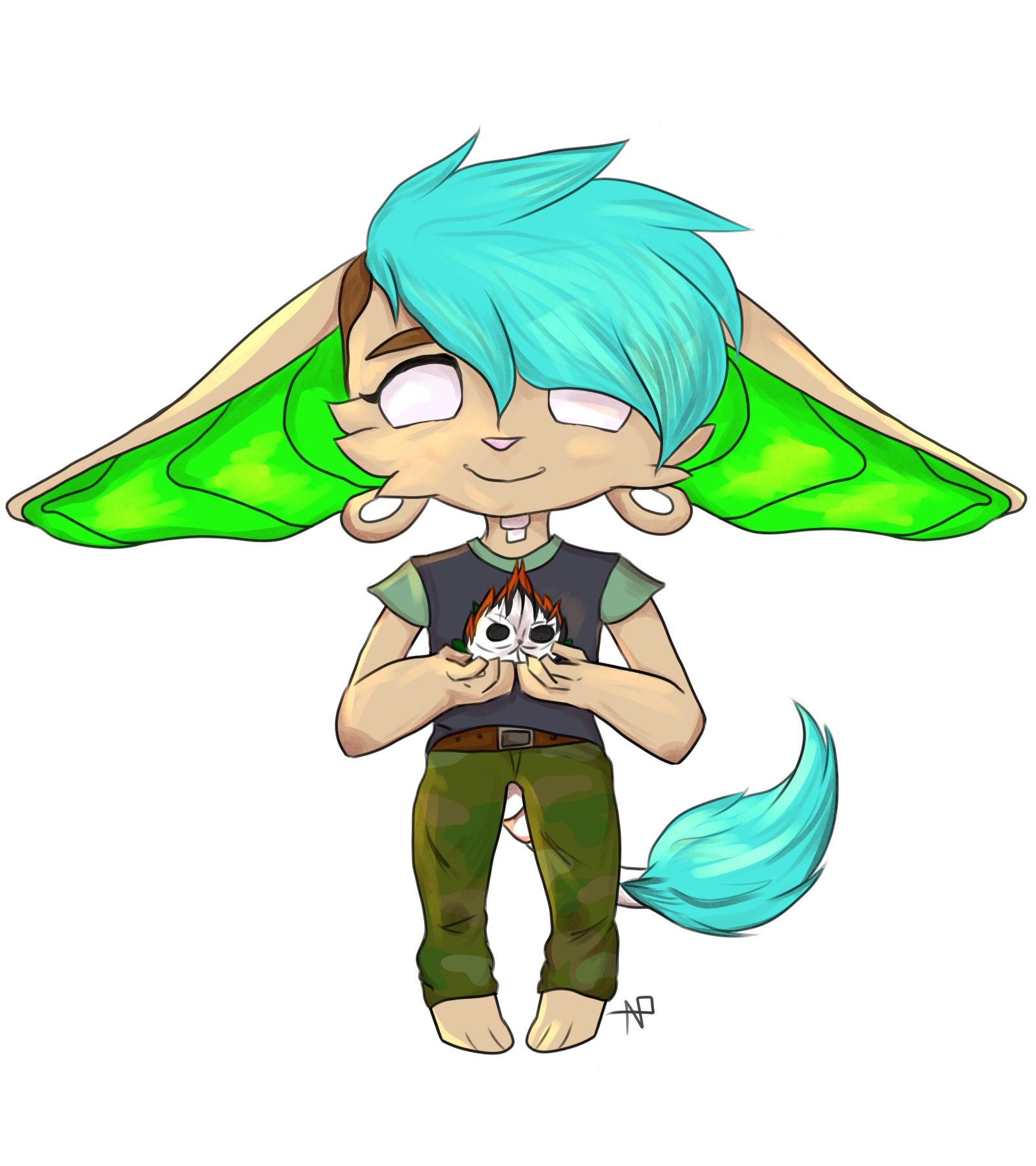 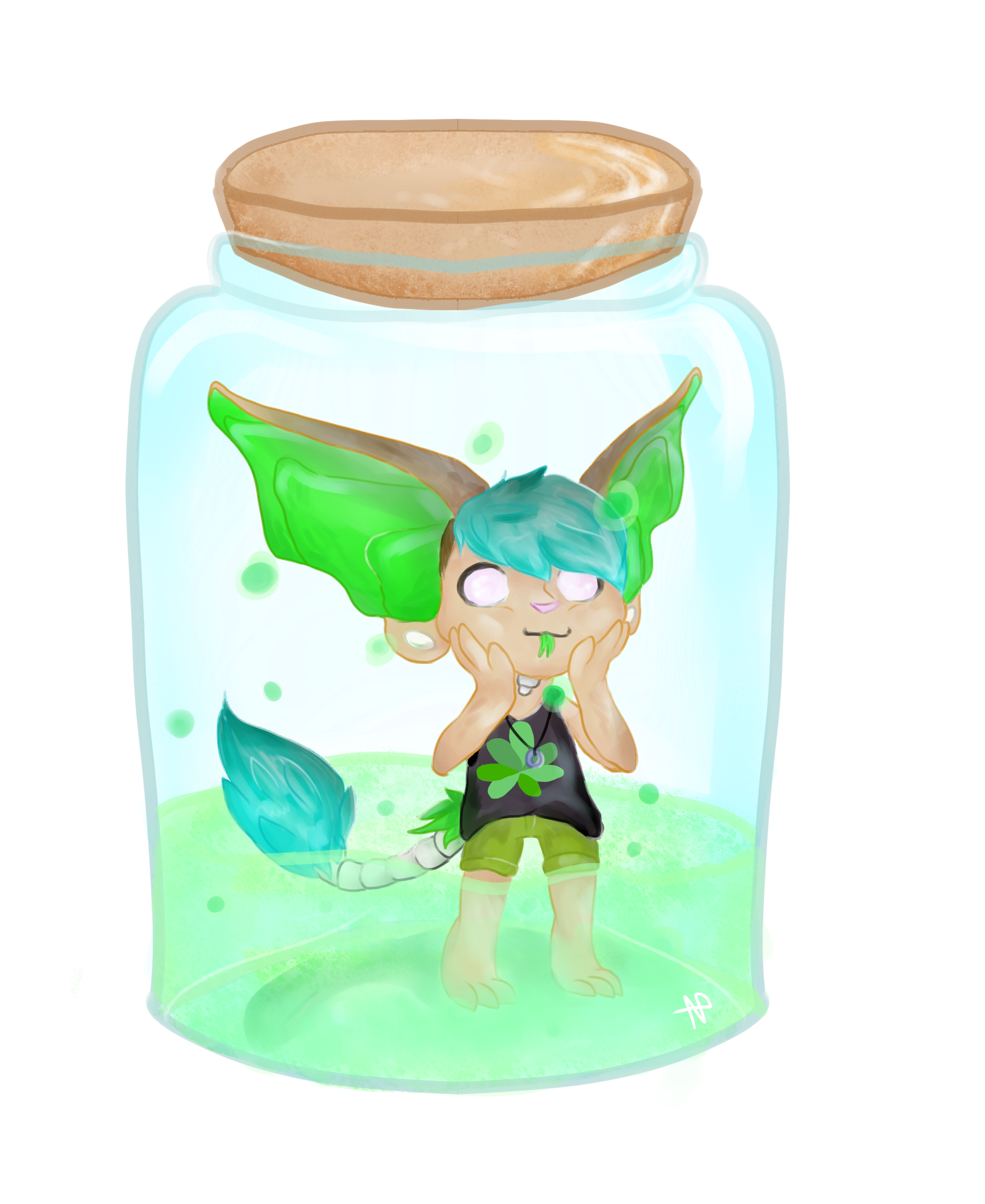 Nilev just so happens to be my fursona! She enjoys tea and coffee and would go on more hikes through the woods if she could, however school and extracurriculars take up the rest of her life...

She often spends time alone drawing or reading, but always feels an attracted to go outside. Running outdoors without socks or shoes in the mud is one of her favorite things to do even if it tracks mud through the house.

She advocates for protection of all creatures no matter how small. Her beetle friend, Zumaji, is always by her side even in the worst times. Nilev healed the beetle after finding him abandoned in the woods. After Zumaji was healed, NIlev took him outside to the forest to let him free, but he refused to go. Nilev was astounded and kept him as a pet and best friend.

Despite her carnivorous roots, Nilev is a vegetarian and lives for avocado. Although she'll cheat sometimes and eat sushi.