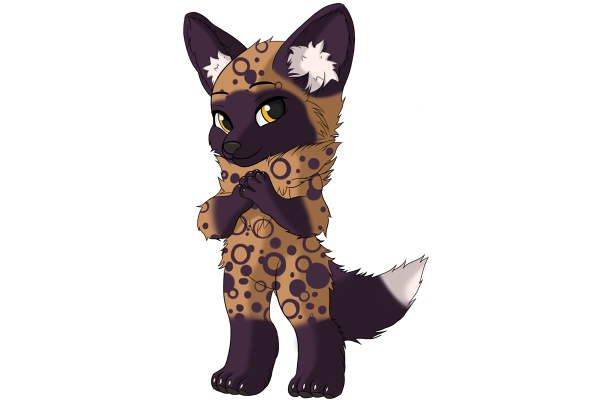 Tweezee is a bit of an odd creature. They have not spoken of their past, or where they came from, and if asked, will reply with nonsense riddles, or riddles with no possible right answer. They are a bit softspoken, more calm than anything, sometimes with a sing-song inflection, They have no known sex or gender, they simply are. Tweezee can be a bit coy or mischievous depending on the situation, and may play small pranks on those they know won't be too upset. It is unknown if Tweezee is its own species, or if it even is itself, for all anyone knows they could just be a representative or projection. They are amicable enough, but don't seem to form any particularly strong bonds with anyone, though they seem to at least avoid conflict. They appear roughly canid, seemingly mixed from many things, most prevalent seem to be african wild dog and fox type.

Art below by jeanpolnareff on DA 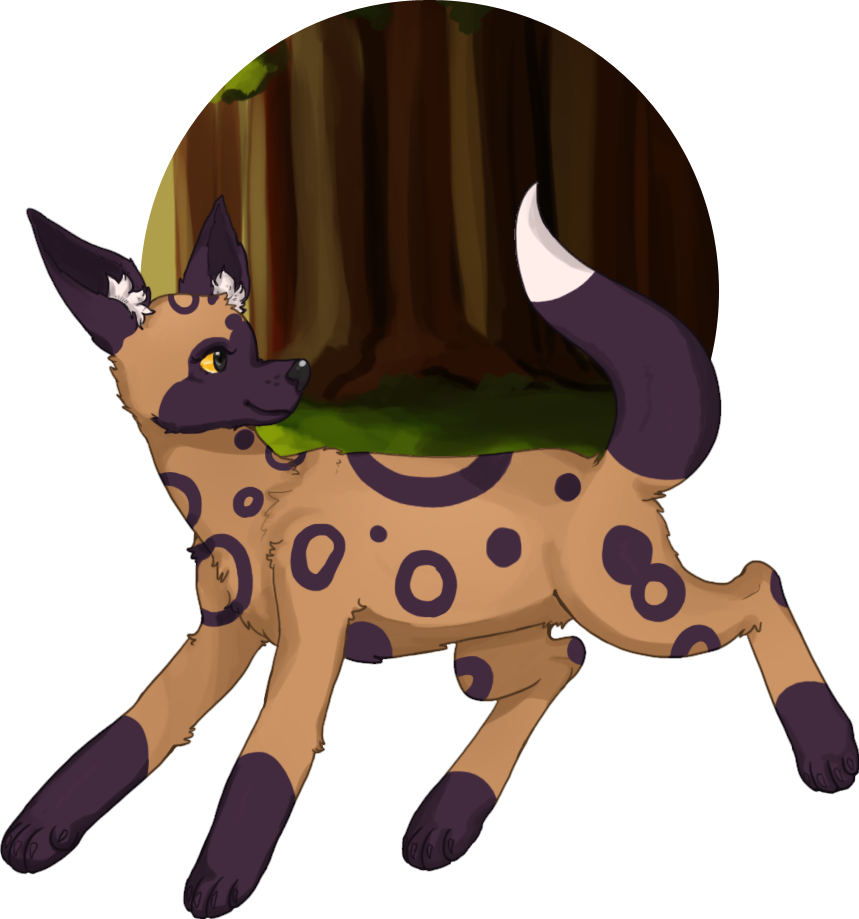 Tweezee is a concept and don't belong to anyone