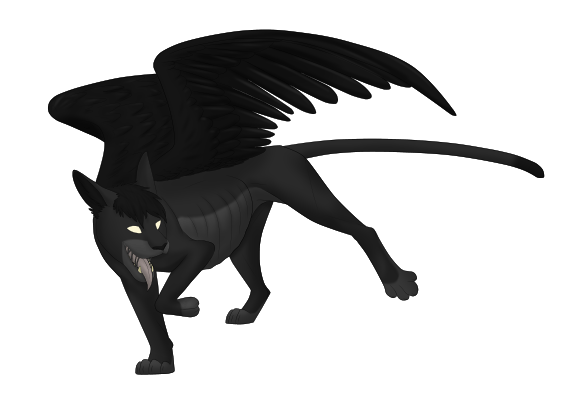 Slawter has fallen ill with Seasickness. Number of explorations per hour is halved. This illness can be cured with Anti-Nausea Salve.

(To be shifty - oldest character belonging to a personal, no longer public original species I've had for 8 years, please do not ask for one when he is a painty shifty, they have years of development, more than just what is listed here, and I don't want them in the hands of anyone I don't know.)

He belongs to an alien race, called Antimatters due to their innards harboring a small black hole, that lives far beyond our own universe and can shift their appearance between humanoid and feral. When feral, most appear much like an earthly cat. They inhabit small planets clustered close enough to each other for easy enough travel. On his home planet, his father was the leader of their colony but he was lost to a portal to Earth as a cub.

There he grew up for a little over a century, finding companionship in a tall lanky man called Jameson, the leader of a traveling surrealist 'gorey' B horror movie styled carnival made of mostly fake monsters and beasts. There, he kept a giant snake he named Minerva. Slawter mostly kept up his more humanoid form during these years, at least when others could see him.

Eventually, after so long living on Earth, his dying father's grunts finally found him and forced him to fulfill his newfound duties as the new leader of his clan on his planet. He was rather reluctant to, as it was no longer his home. He had to go and leave behind his friend, pet, and life on Earth for a prestigious position he found rather boring but important to everyone else. He since has led his clan well through good times and bad, through war and peace, all while still making sure he visits Jameson enough when he can.

Slawter is snarky, sarcastic, and has a flair for the dramatics that manifested itself especially well working at the carnival. His voice is big, his teeth are sharp, and his hunger insatiable. 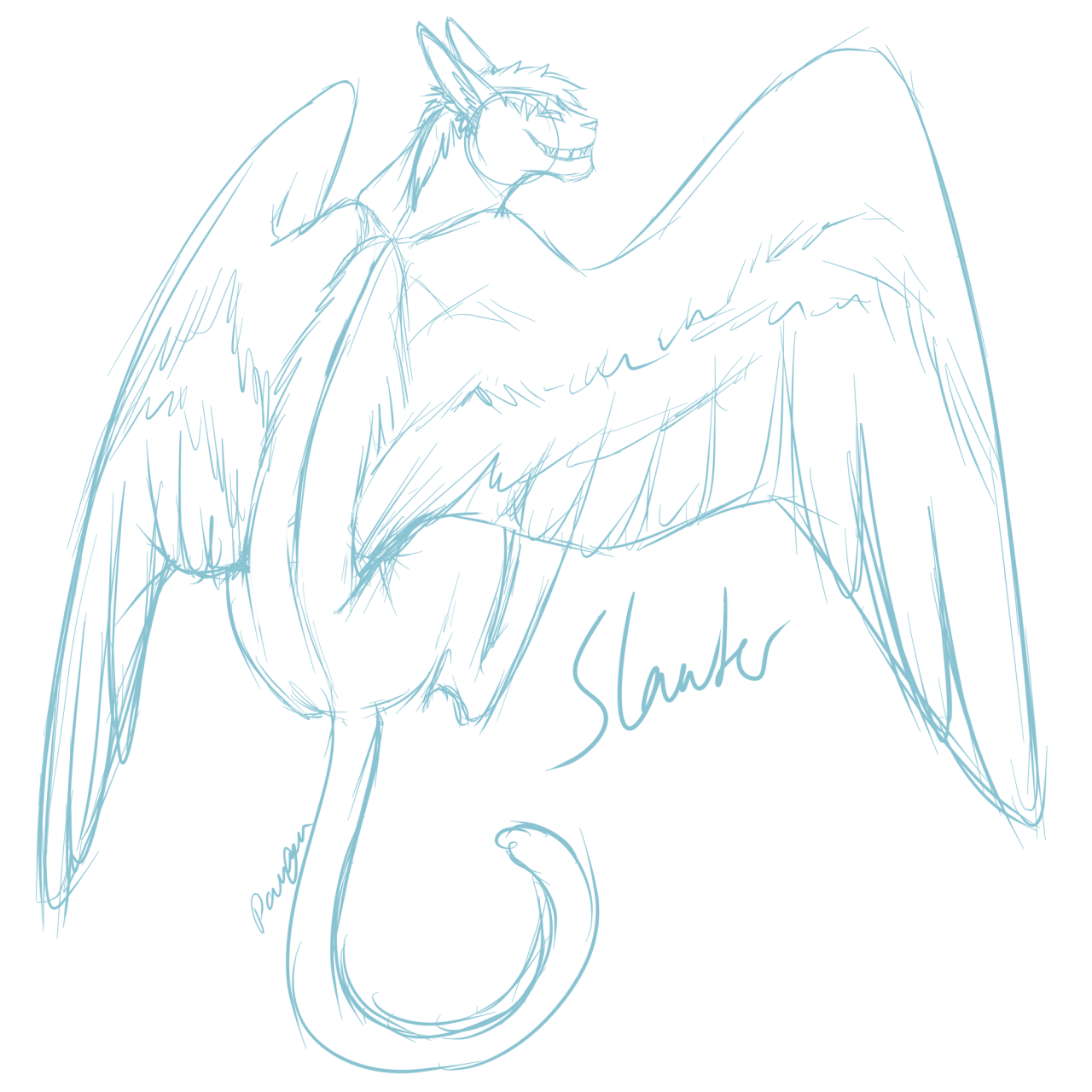