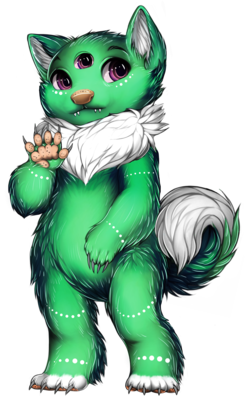 Studii no longer has a house! They will be unable to work. Please replace the house or move Studii into a FC slot. Subject was discovered on ██/██/20██ with Glitchii and Whirr in the wreckage of [REDACTED], speaking in an unknown language to Subject Glitchii. Subject does not make noise when asked what it refers to itself as, though can say and repeat other names.

Since settling in at the facility, Studii has attracted the attention of 氷. Subject can often be heard speaking to 氷, even though none of the handlers can see the other creature.

Studii has extensive knowledge of human medicines, both modern and ancient, especially those that utilize ████████, █████ and ██████████. When questioned, subject moves paws in the motion of opening a bound document and says, "Study."

Caretakers have nicknamed the subject 'Studii.' Monitoring of the subject is ongoing in order to detect any resurgence of ████████████ ██████. 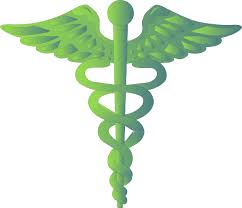