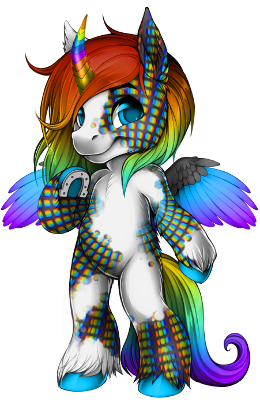 Prism hails from a big city to the east of the continent of FurVilla. This city has made much more technological discoveries and advancements than FurVilla, and thus electronics like computers and smart phones are very common there, while they are a very rare occurrence in FurVilla. Prism is an adventurous spirit, but also wanted to research and study the life style of the less modernized inhabitants of FurVilla, and thus decided to journey there. Not knowing how long she would be staying, Prism wanted an accommodation that would serve as more of a home rather than a hotel, and that's where Rain stepped in. Rain offered Prism a home in Silverflecked Village, despite being annoyed by Prism's frequent tendency to refer to them as 'lesser beings' or even 'savages', and said that living in a place even smaller in the towns would help with Prism's studies. Prism enthusiastically agreed, and now resides in Silverflecked Village.

Prism is an avid reader, and some of her favorite things to study include biochemistry, industrialization, literature, and basically science in general with a bit of history on the side. If a book contains anything even partially scientific and interesting, fiction or nonfiction, Prism will immediately start reading it. Prism sees it as a hobby, while others from Silverflecked Village may jokingly refer to it as an obsession, to which Prism will hastily defend herself in a hostile manner. A lover of the imagination, Prism also enjoys going out to the movies, although not as much as sitting down to read a good book. But if there is ever a neat sci-ft movie that has just been released, or a critically acclaimed cinematic adaptation of one of her favorite book series, than Prism will not hesitate and immediately attempt to get tickets for the film. The one time Prism actually failed in acquiring tickets for such a film resulted in her getting arrested for pirating that same film only a few days later.

Despite being an alicorn, Prism is definitely not the best at preforming magic, and her flying skills are lacking. She refers to herself as strong in the sense of intelligence, as she is also not as in-shape as others, and fails in terms of physical strength.

Full sized version of her paintie! 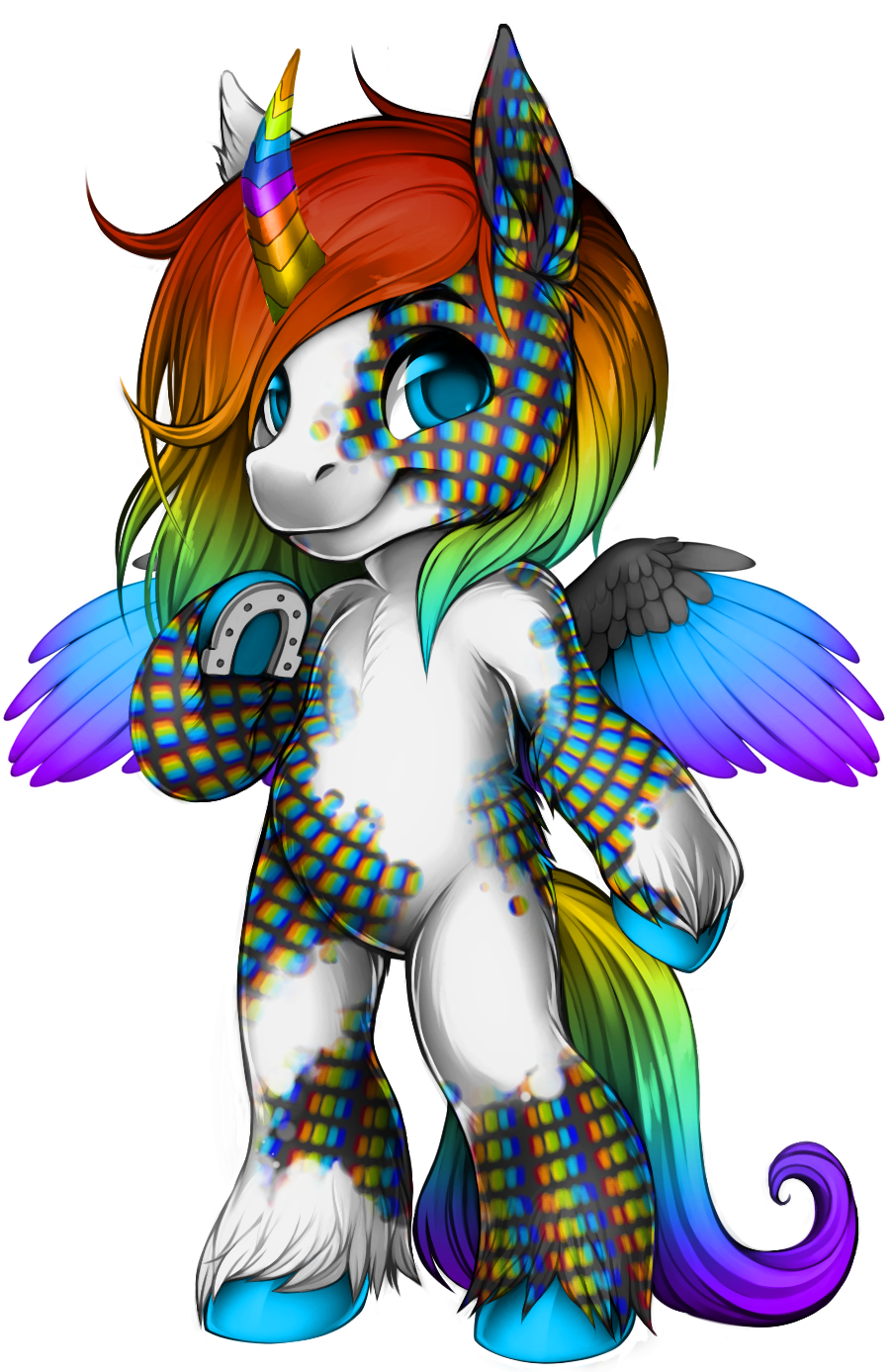