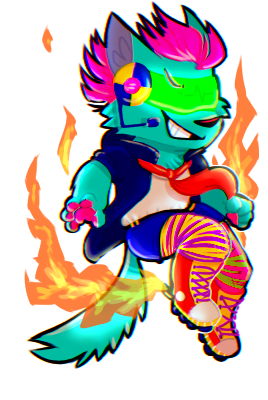 CSS is a wip lmao sorry for this hell

A cyberpunk police officer who wears jet propelled rollerblades to chase after criminals. When Cee isnt laying down the law, they can be found eating cheesecake and binge watching old 80s cartoons. Their visor, while normally green can also flash red and blue, though this almost only ever happens if they're on task. Cee isn't a good cop or a bad cop, they're a rad cop B^)
Cousins with Nino, they love to mess with him a lot and finds his powers exciting to witness.
Coworkers with Lena, or '1337' as she likes to be called, and her datemate. Full name is Ciel Ester Samalix, which I definitely didn't choose just so it could be a pun on CSS, no :3c 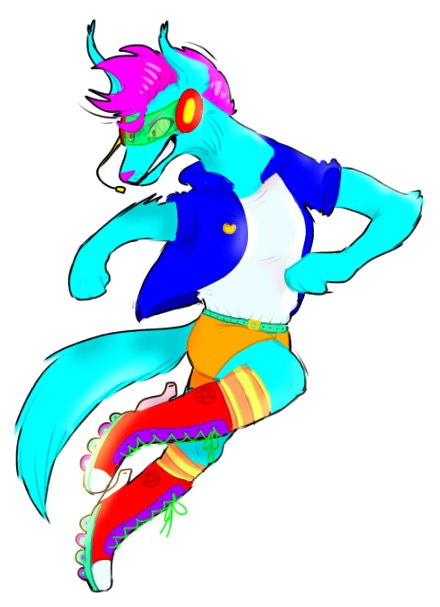