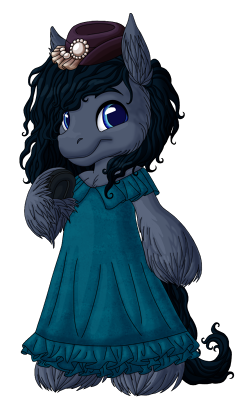 Drip, drop.
And hear their hearts stop.
Wave, wisp.
And not a beat missed.
Surge, sweep.
And they’re on their feet.

It’s effortless; at least, that how she makes it look. Moving with an impossible allure, striking and posing with flashes of strength before melding back into the rhythmic, fluid movement of the music.

She remains untamed, wild yet controlled in her dance, unassisted.

And who would dare approach?

As calm as the sea, but just as deceptive. She rises and falls with the tide of the music, remaining welcoming to those who stay on shore and watch; but those who dare enter her ocean of the dance floor are swept up into the tumultuous currents, often left breathless and beached within moments.

She’s the eye of the storm. Swift as the winds, but sharp as the ice and hail. She’s cold, calculating, but ever hypnotizing.

What passionate flame would - could - even pierce through the gale? Could sweep past the hail and rain, and enter her domain of the sea, burning ever-bright in spite of the drowning waves of her gaze, her frigid grasp, and warm her to her core?

Some have tried. Few have made it to the water, and fewer still have seen her for who she may truly be; but, against the onslaught, from its ceaseless flows to the frozen plateaus of locking eyes and striking a pose, none have been able to keep up with her. Like all the others, they’re left breathless. Alive, but still enchanted. Maybe they’ll return to her depths and try again to make it to her, and hope to experience more of the wild storm she brews before having to retire again.

And how she awaits the day to encounter a fire of equal strength; wild, untamed, challenging to lead her and dueling her against her own music. To withhold power over the dance, in a test of wits, stamina, grace, and most importantly—desire.

To fear, to falter, to show any weakness, and she will easily win this encounter, tossing the hapless victim back out to the crowd. She often can silence these people with her steely gaze as she begins her dance, surveying and giving her challenge to the gathering. The only time she exposes herself is now; and she’s prepared whenever one steps up to try and dance with her. And their most common, fatal flaw is underestimating what she will bring to them. Oh, they think they know how to Samba; they think they know their role, to lead her, to share with her in the heat of the song, and to bring tension to the air through only their stare, their sharpness, their pauses after a foray of furious movement. But, it’s not to lead. It was never about who leads, and who follows.

It’s about becoming one. To read the other dancer, and to respond in a manner befitting what they have already performed. To invite challenge; never to try and outwit. The music is about working together.

And that is why she awaits a flame to match her storm.

Forces, equal in their terrific power, together create something new and wild. Still unbound, still free and untamed; but each can exist with the other, and not try to quench or destroy the other.

In the end, it’s about creation. 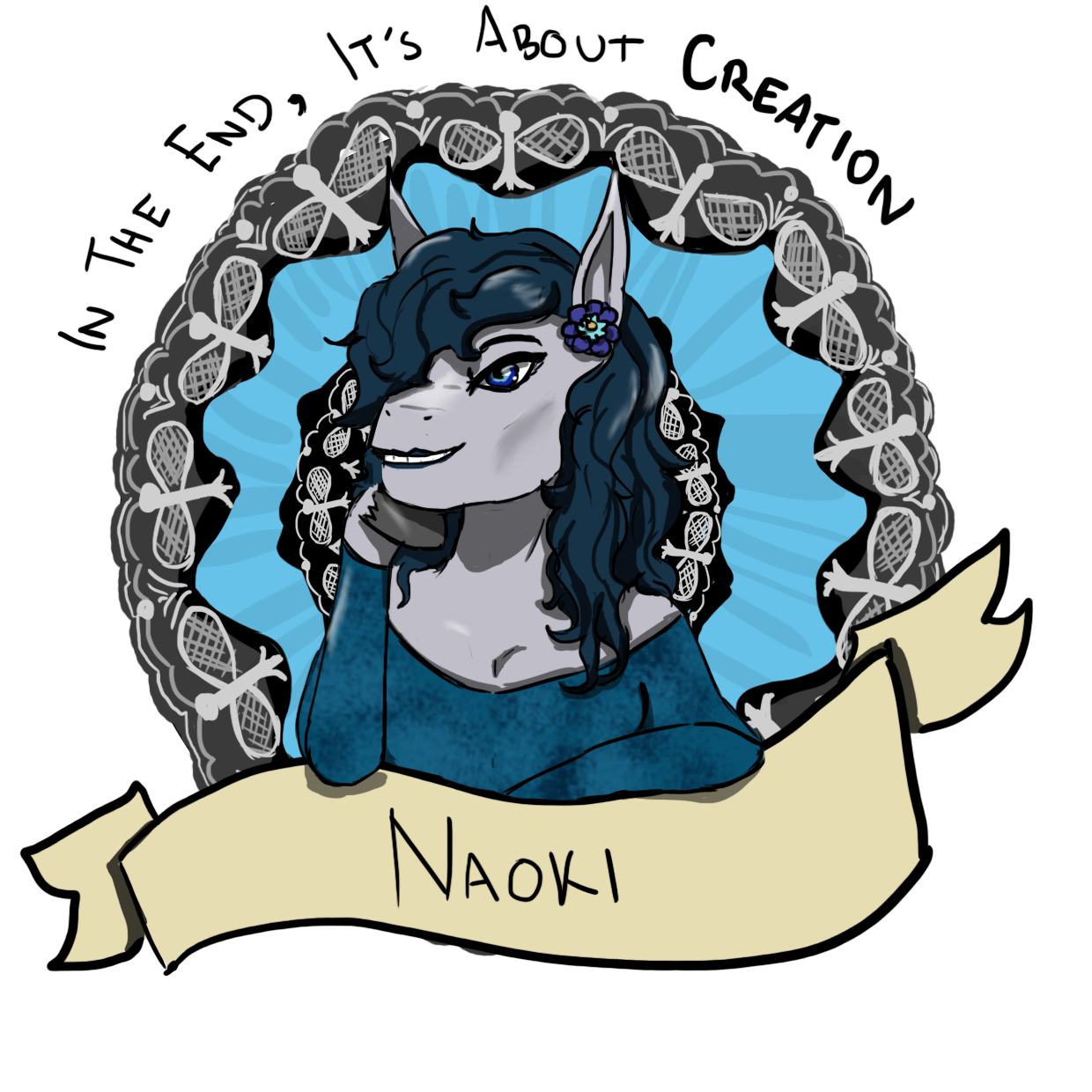