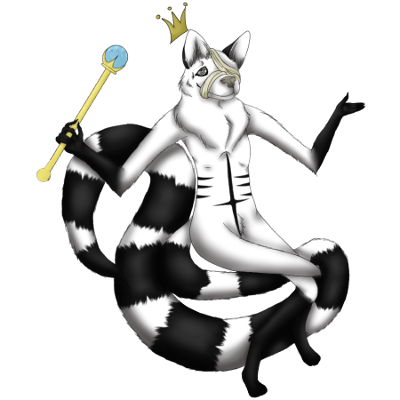 Psy is infected with Zombipathy. Eating brains relieves symptoms for a time, but comes with memories of the brain's former life. Your doctor recommends adding hot sauce for extra flavor, but a Golden Apple a day will send the Zombipathy away.

Siphull is the wardrobed paintie. I didn't wanna get rid of it in case i wanted to switch back to using him but for now, I'm making a new creature to take up this villager slot. Beldurra and psy are also by me.

Beldurra
Beldurra (meaning Fear in Basque), is a creature to kinda symbolize my paranoia and anxiety. It likes dog treats, although i have no clue how it eats em owo

Comments may or may not be in character as I'm still developing it's personality as well as i don't really roleplay. I don't mean to sound like I'm using 'it' disrespectfully, Beldurra just has no pronouns or gender and as such, using 'it' fits better for what i was going with. I mean no disrespect to anyone so i apologize if I seem as if I'm doing so ^^'


Psy (King)
In at attempt to practice proportions, i created Psy. He's a gay, skinny, twink, demon boi who loves to cause mischief every chance he can get. In any other form he takes, his markings stay the same, generally taking up the form of a wolf/fox with a ring tailed lemur type tail. 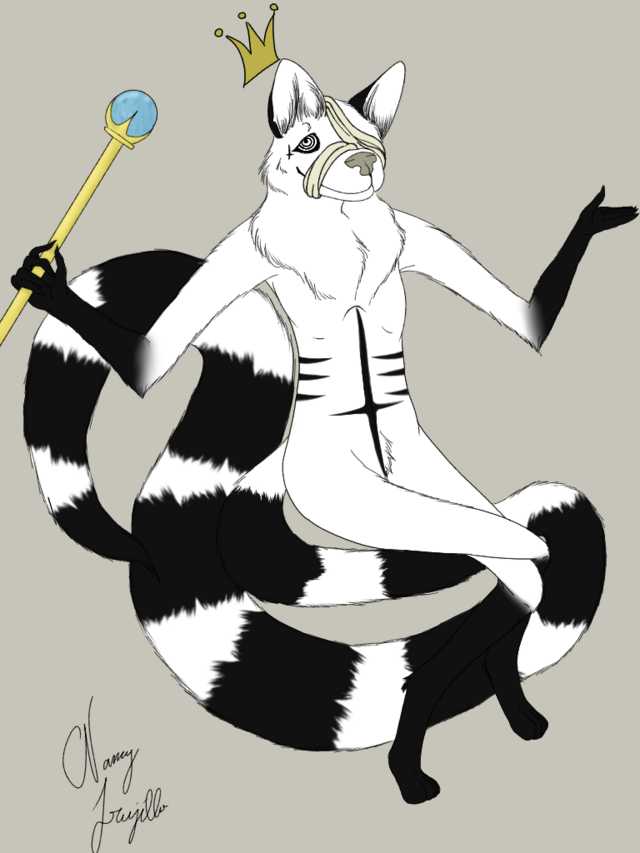