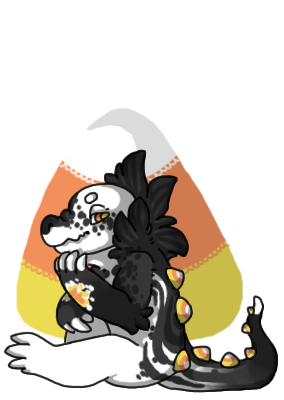 Cooper no longer has a house! They will be unable to work. Please replace the house or move Cooper into a FC slot.

Coop's a conniving little dragon, pulling irksome pranks on anyone who may pass by him. To most, he's very annoying, his overconfidence and larger than life ego instantaneously repelling them from him. He never really lost that childhood awkwardness, having difficulty picking up on various, unspoken social cues. In relation to this, he never learned how to display them either, his words coming out very blunt and often downright rude. He acts like he finds himself exceptionally cool and interesting, never one to turn down an opportunity to talk about himself.

actually super anxious (wip) he overthinks all his actions, chiding himself after every word spoken, step taken.