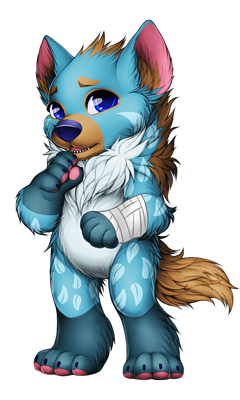 Pawsen is infected with Zombipathy. Eating brains relieves symptoms for a time, but comes with memories of the brain's former life. Your doctor recommends adding hot sauce for extra flavor, but a Golden Apple a day will send the Zombipathy away.

A very anxious yeen with crippling anxiety and a knack for lying. Art by t3rrified on DA

Pawsen funny enough was a character I created as a 'animal version' of the character Evan Hansen a couple months? Years? Ago. And you might be thinking "Well if hes that character then he shouldn't be here because isn't that copy right"

Well, no. You see, Pawsen was originally that character, but as I spent time drawing and forming him he became his own character and I projected more of myself onto him. Hes like...a second fursona to me. Anxious and not fully accepting of friends, these are traits that I feel any male Hyena would have in general with how they live in the wild.

Pawsen's personality is a mixed bag of my own personality.
Has anxiety, depression and his stress levels are incredibly high. All those good sucky things. But hes also very caring when you really get to know him and push past his wall of fear. He loves to talk to friends and ramble on about interests and ideas. He loves that feeling of being validated and loved. And he really enjoys loving his friends in return and reminding them that he cares about them as much as they care about him.
Writing and Reading is his type of hobby. Second smaller hobbies he enjoys are drawing on occasion and sometimes singing when no ones really around so he doesn't have to be super nervous about it. Hes a good yeen with a good side to him.

His biggest flaw is lying when hes placed into a situation where his anxiety is through the roof. But this does not happen often.

See, own character with own personality and life. Only thing that connects him to Evan Hansen any longer is his cast for his broken arm. This is just a reminder to me about who he was when he originally started and who he is today. 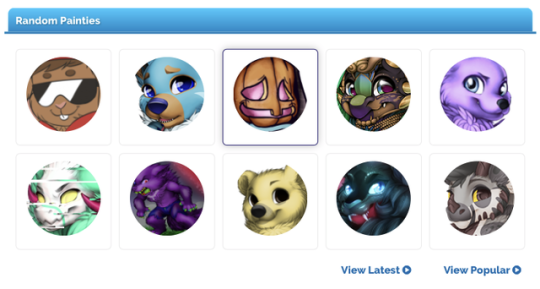