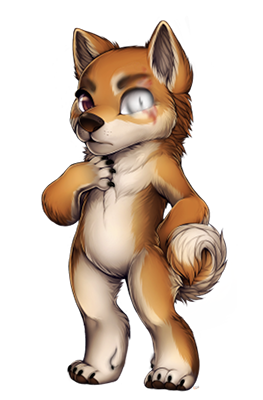 "Trust me, it's nothing personal. I'm just doing my job, and trust me, I've had to experiment on a lot cuter things before."
I’m kinda stuck on this guy’s backstory aaaaah
Name: Shoma
Species: Shiba Inu
Age: 32
Sexuality: Ace
Gender/Pronouns: Androgynous (Both), They it
World: Furvilla
Job: Heartless Animal Splicing Scientist

Shoma works as a cruel and heartless animal splicing scientist. It takes no sort of sadistic pleasure in bringing pain upon the defenseless minipets of FurVilla, but they are still completely immune to their horrid cries of suffering. Shoma is cold and calculating, but nonviolent. They simply do as they are told with no second thoughts, no matter who or what has to get hurt. Others have found it nearly impossible to break their emotionless outer shell, for no one knows enough about Shoma to be able to connect with it.
May or may not have been connected to Silver in the past as one of the scientists who worked in the organization that captured her.
Their 'companion', as others may call the unfortunate wabbit, is really nothing of the sort. Subject 851 is one of the minipets Shoma was experimenting on, and somehow managed to escape. They began to stalk the shiba, and Shoma did not try to deter it. He has attacked Shoma multiple times, even going for his wounded eye-although it was not the wabbit that blinded said eye in the first place-but the minipet has never succeeded. It is not uncommon to find it perched on Shoma's shoulder for some reason, either glowering at whoever else is around or the canine itself. 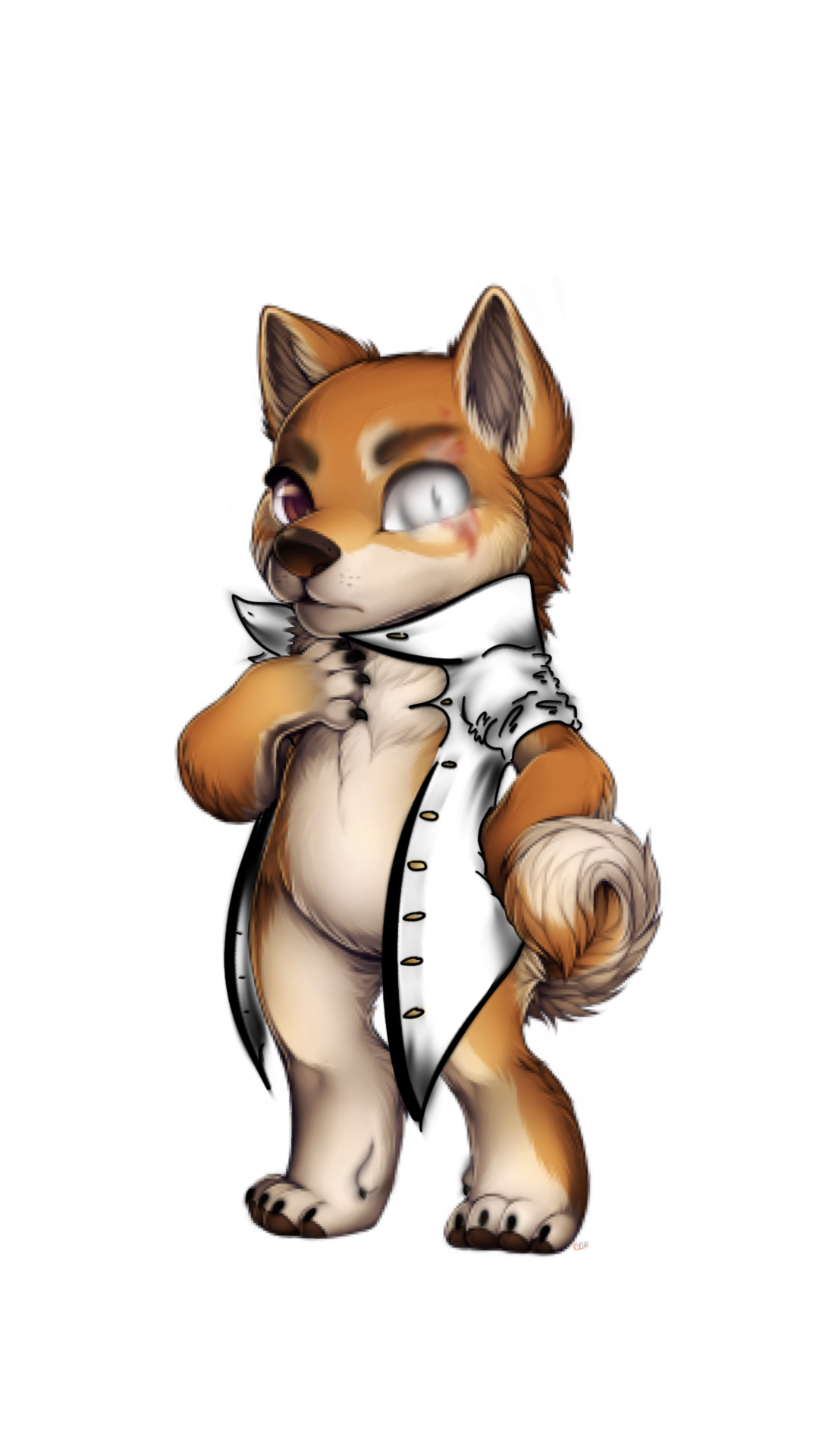