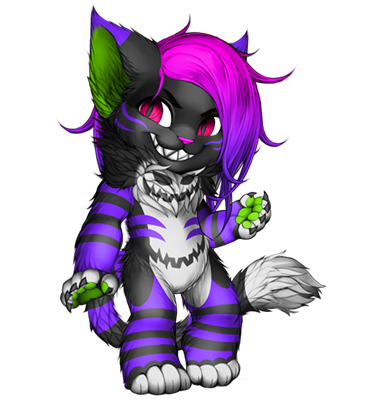 Yes, another rework for Lucille xD, this color palette is actually from another character I was working on as an alternate version, I just liked it and wanted to use it for Lucille, I mixed her current pelette with Lilim's, added some green and this is the final result, honestly I'm happy how she looks now and I wanted to try something new with her >w< but I can't promise I won't do another rework ;w;. I'll reveal the alternate version mentined above later btw.

I REGRET NOTHING!! *Runs away*


Character and story © me, CrimsonRose/LucyCrimsonRose
DO NOT claim as your own, redistribute, edit or use in any way.
working on her since 2004 :')