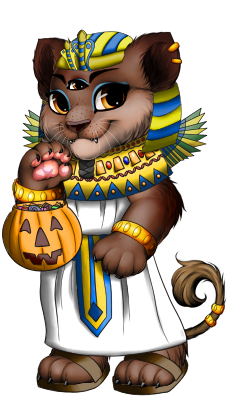 Standing prince of Shamsatieah, Ezekiel is a hard worker who cares deeply for his people. His privileged upbringing can cause him to act haughtily, becoming prideful rather then admitting a mistake. Though this has caused rifts, he does not act out of malice. Rather he will delegate someone else to deal with the issue rather then work it out himself. Selfishly, at least in his opinion, he desires a life of leisure rather then the one he currently leads, and naively wishes to have been born a peasant rather then a prince.

Current Residence: The Kingdom of the Blazing Sun (Shamsatieah)

Height: 5' 9"
Weight: 165 lbs
Physical Age: 28
Physique: Lean
Eyes Color: Golden
Physical Strength: Above Average
Non-Natural Abilities: Third Eye on Forehead
Distinguishing Features: Brightly colored eyes
Known Augmentations: Small wings enchanted by their court mage to float cosmetically behind him - they are made of light and seem to have no physical mass or real practical use.