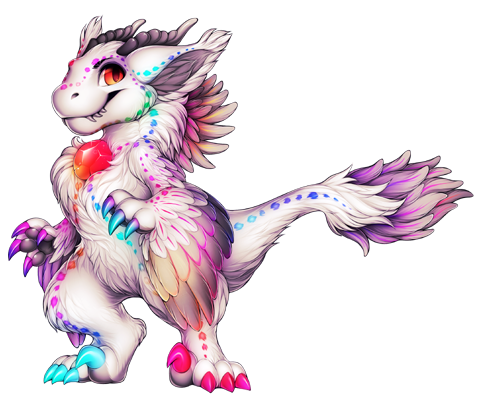 PERSONNEL S78 V3 A is infected with Vampirism. Symptoms include craving blood, sensitivity to sunlight, an allergy to garlic, and changing into a bat after especially forceful sneezes. If they start to sparkle, immediately consume a Golden Apple to cure the infection. 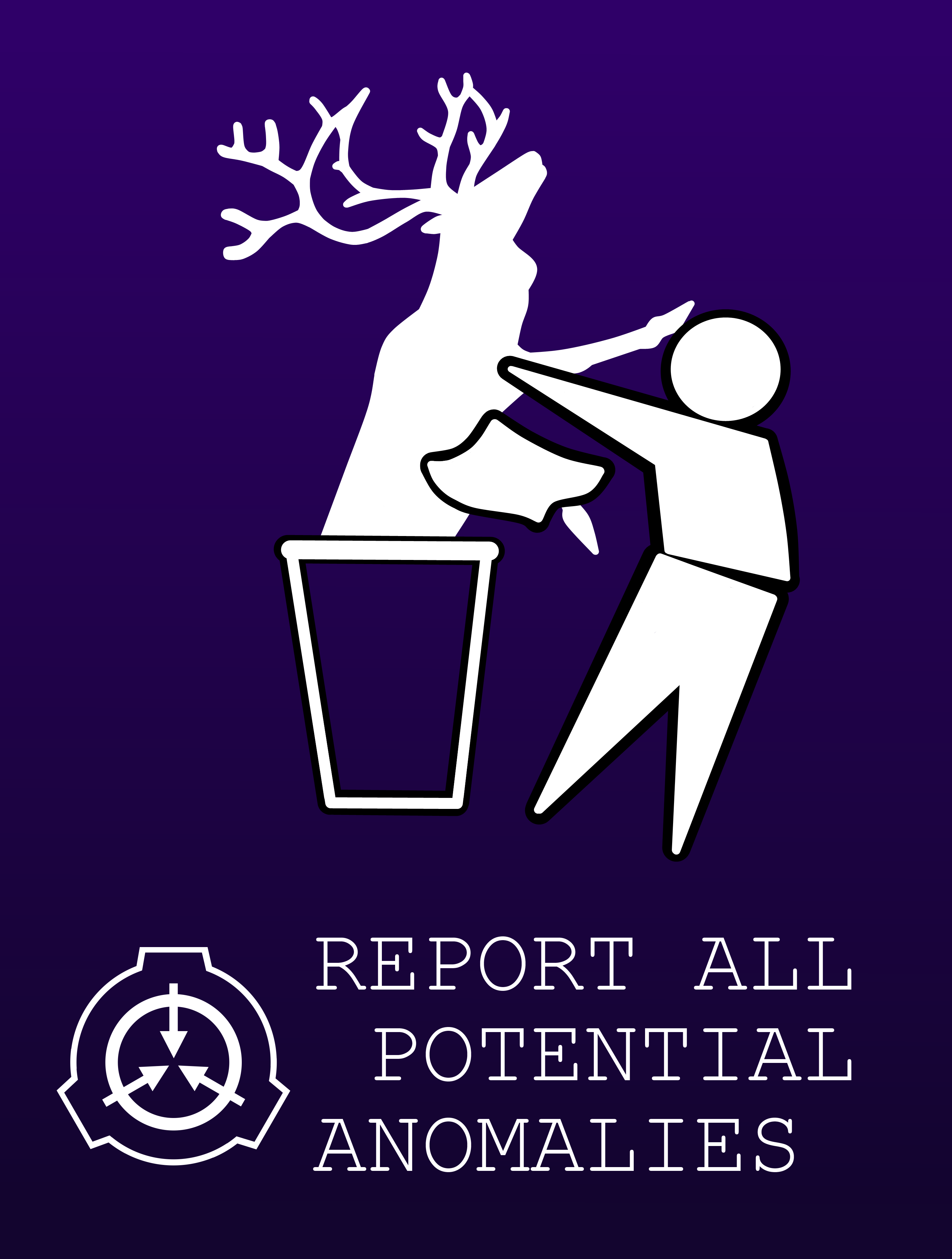 A rain of bullets, a burst of lightning, and an elusive figure skulks about in the dark. K0z0, the Tar'ii mercenary, is a skilled fighter and a dealer in illegal weapons and resources. Working alongside Kuru and the V-3 Brigade, his many talents enable him to pilot an Aeromorph, as well as serve as a Beta to General Uintah, handling the V-3s when out in the field.

I was created in a deep space biotech facility, located in the primordial future, which I sadly don't remember. I was originally called Ki'kkw'efs (Spark). when I was about 4A(75) years old, I was sent away on a ship bound for a faraway planet. On this ship, I met I'hywrr'sxx (Aurora) and four others, N'wwt'wdd (Hydrox), Pwwleee (Dewey), J'kkil'ss (Angel), and I'www'jwi (Bastille). All six of us were Spatiomorph Tar'iis. We were supposed to go to Droxxiy-4(UQBS-4), but a malfunction in the ship meant our group crash landed on the wasteland planet Takaria-2(ZJLC-2). Takaria-2 had a few cities, but we decided it was best if we didn't travel there. We found an old Takarian base, likely from the rebellion that had occurred 3B(60 in hexadecimal) years earlier.We were able to bypass the security and gain access. This base became our new home.

About A(11 in hexadecimal) years later, another Tar'ii ship landed. Oddly, there was only one Chronomorph Tar'ii, known only as Upsilon-Delta. Our limited knowledge left us to assume that this ship was meant to tag along with us when we went to Droxxiy, as our ship only held six. Weirdly, this ship only held four. We realized that four of us had the opportunity to take this ship to Droxxiy-4. In a heroic gesture, I'hywrr'sxx, Upsilon-Delta, and I decided we would stay behind. I'www'jwi, J'kkil'ss, N'wwt'wdd, and Pwwleee then boarded the ship and left for Droxxiy, 5 zones away.

We came to realize that we might never be found,due to the fact that the beacon had been ejected during landing. In response, we decided to renovate the abandoned base into our base of operations. Hibernation would not have worked for us because we would never be found. We decided to become mercenaries for the Takaria solar system and it's neighbors, as that was about the only viable option. Seeing as our old names did not really fit anymore, we adopted Takarian names in order to blend in better, seeing as this was going to be our home for the foreseeable future. I, Ki'kkw'efs, became K0z0, while I'hywrr'sxx became Kuru. Upsilon-Delta elected not to change his name. I still take pride in my name. I think it fits me much better as Kuru's complement and partner.

I served as a mercenary and dealer alongside Kuru and Upsilon-Delta for many years. I became fond of our base of operations, the base we called the Harbinger, not knowing what it's old name actually meant. I recall one mission that went horribly. We were hired by a Takarian Belenger Hound to trace lost goods. We were able to find them, but Upsilon Delta was jumped, and the only way we were able to save him was to download his mind into our spare drive, which we plugged into the core that powered our base. We spent at least 3 months rebuilding his body, biological and mechanical components. It took time, but we succeeded.

Hakariyu-ki joined us about 4 years later, and we welcomed him with open arms. It was like a blessing having him, as his skills greatly benefited us. He then met Uintah, a recently promoted general with a rather ambitious plan, one that had just been approved by the Earth Superior. Hakariyu-ki was drafted, and we barely heard from him. Roughly a year later, Uintah contacted us again and gave us jobs within the Brigade. Now, we work as handlers, effectively, as well as Aeromorph pilots. We help supply the V-3s with powerful, high quality weapons not normally obtainable.

(Note below)
These Aeromorphs are not like the common performance ones. They are sleek and lithe, having two or four wings, two to six limbs, and four to eight engines. The intelligence of these Aeromorphs comes from downloading the consciousness of a human into the machine.