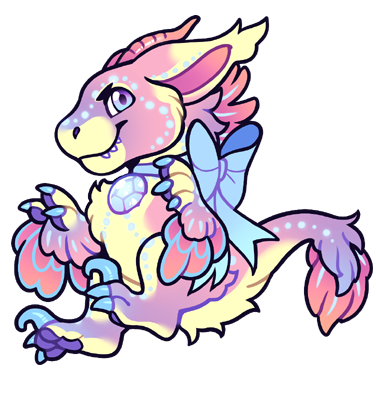 Jonghyun is infected with Lycanthropy. Changes into a beastly monster after exposure to moonlight or especially frustrating board games. Howling at the moon relieves the symptoms for a little while, but use a Golden Apple for best results.

Before becoming a singer, Jonghyun was quite a lover of music. He frequently enjoyed all sorts of genres when listening and sung his heart out whenever he could. He joined a band in elementary school and took the position of the bassist. In his highschool years, he dropped out of formal highschool education to be enrolled into Seoul Music High to study exclusively into music. Though family life was hard when his father demanded him to return back to normal education. Since then, the father has been estranged and Jonghyun's immediate family members are his mother and sister.

He was scouted before officially joining SM Entertainment in 2005. It was a talent agency already prominent with successful Korean celebrities such as H.O.T, Shinhwa, DBSK and BoA. While in his time training to become a Korean idol, Super Junior and Girls' Generation went on to be popular seniors to Jonghyun to which he later debuted in the five member contemporary boy group SHINee.

To me, Moonbeau, Jonghyun had a heart of gold with an open-minded mind with an out-spoken demeanor. Because he often wore his heart on his sleeve, he would always be expressive, whenever honest or to be poetic. He talked about depression, politics and supporting minorities.

As an entertainer, as another kind of minority facing the public, I feel at loss towards a world that does not accept differences.

There was a "Hello, are you okay?" movement in South Korea in 2013 where a trangender bisexual woman posted a long message at her school. Jonghyun shared his support for her by posting a picture as his display picture on twitter of the said written message, knowing his following and influence. He also messaged her to let her know that he is thankful she spoke out and that "different doesn't mea wrong". He had spoke many times in ways he was clear that he i an ally along the LGBT community. Whenever referencing to a male fan if he had a girlfriend, but he'd fix himself by referring to the supposed boyfriend if they had one. I felt comfortable supporting someone who is accepting of all sorts of people no matter who they loved.
Many people including I felt comfort to his words whenever he spoke his mind on the radio show he often hosted from midnight to two am every night.

♡ March 30, 2016.
“would there be anyone who hasn’t experienced one sided love? i don’t think so. i experience one sided love very often; to the point where i think i like it. i think a one sided love is a sort of happiness too. the fact that you’re loving someone …, there are many people who cannot love (or find it hard to love). i think it’s a happy situation although you may feel sad or a heartache because of it. it’s a part of a growing process and a good experience in life.”

♡ February 8, 2017.
“you should never tell anyone that ‘you are not the only one suffering’, ‘everyone’s like you’, or ‘if you have the courage to die, you can live’. physical and psychological scars are different. i hope everyone can think for a second that scars exist even if you can’t see them."

♡ March 16, 2017.
i’m someone who is a little gloomy. i’m someone who shows this side of myself rather than to hide it and i think that’s okay. if there are some people who are bright and chirpy then, surely, there are people who are gloomy and melancholic too. this is something that a fan told me once: even if you were to keep showing how hard of a time you’re having rather than try to hide it …, you express it as the seasons in you. i think that’s fine too, to always stay in your winter. though i don’t know why you keep looking on the bright side in order to bring out the spring in you. […] one can’t be bright three hundred sixty five days per yer. being bright and happy three hundred sixty five days a year is kind of an illness in itself, isn’t it? humans have to have emotional ups and downs. 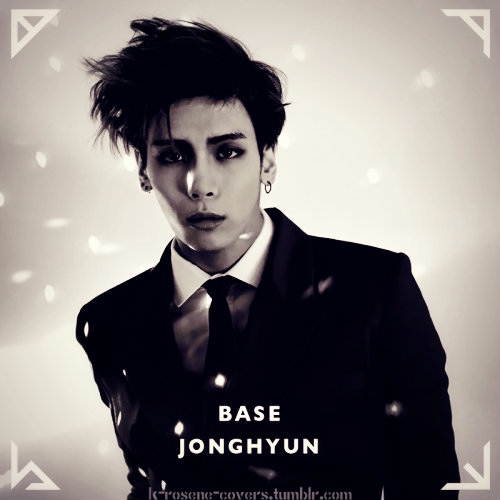 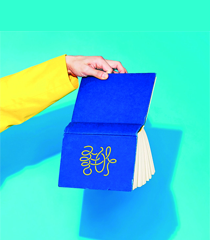 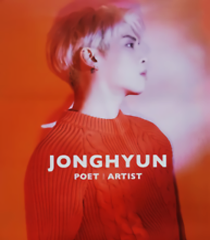