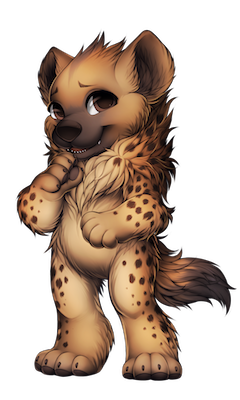 Lazob is the best cook of Los Barren! Though he really likes trying out menus from other villages and cities too. His tactics make really addicting foods! Kinto really likes them.

Even his species is a scavenger but that doesn't mean his meals are unhealthy! He makes a lot of good and healthy foods just like in 5 stars restaurant! Except these foods are in castle, of course. Which one sounds better?

He is also teaching Meggie some cooking lession! She's more interest in the traditional foods, though.