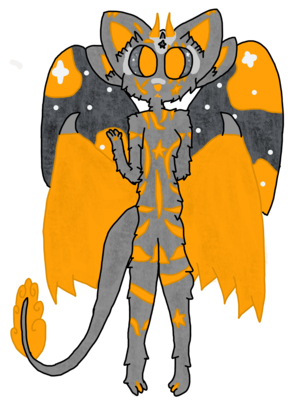 This is an outdated version of me! 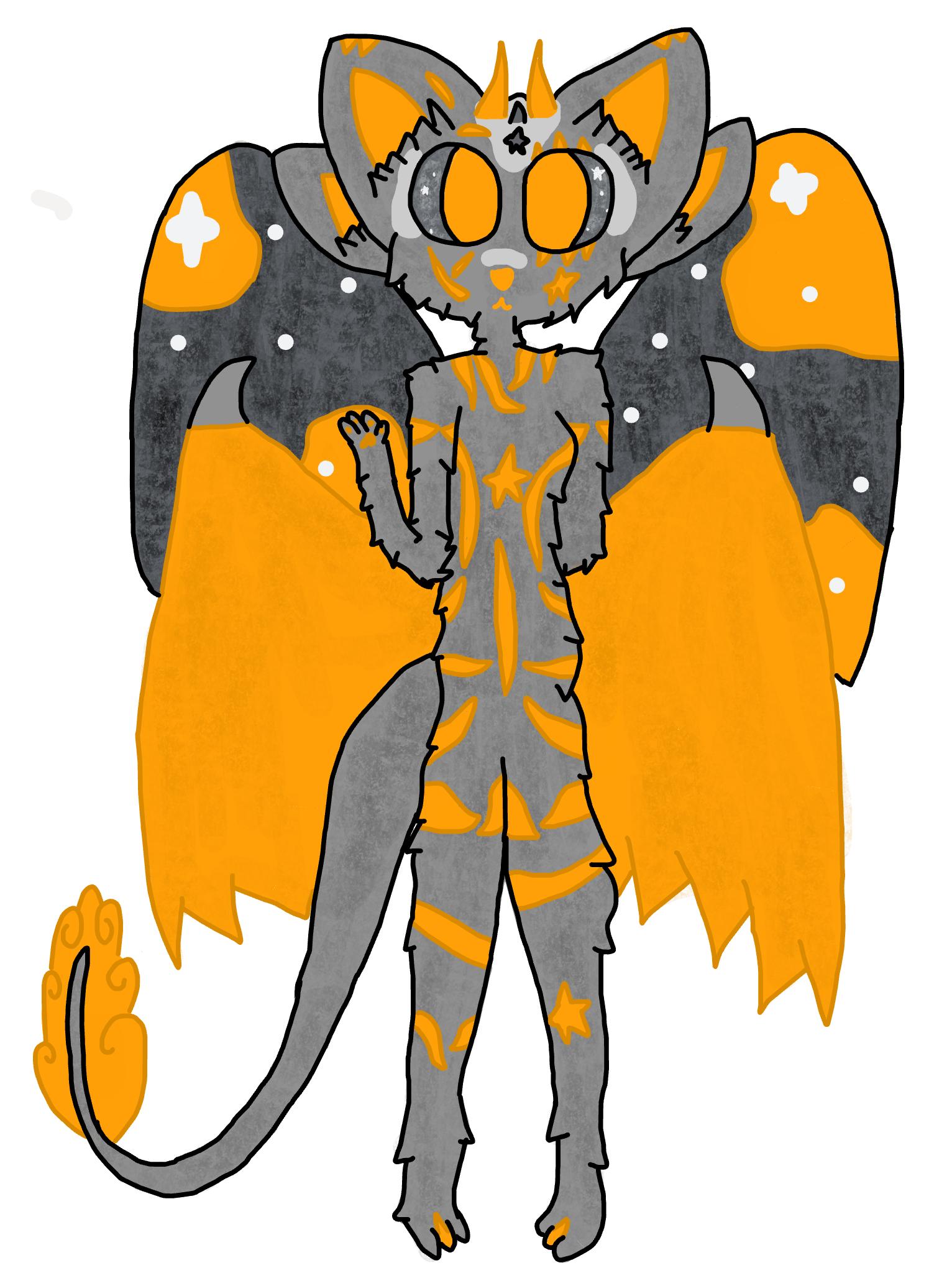 Morphie gazed around the container they were encased in, consciousness just being gained. Their arms were stuck to their sides, theirs legs together, and their head was stuck to their shoulder. Where am I? they thought. Where am I? Where am I? They repeated inside their head, over and over. The creature didn't yet have a fully developed body; they should had still been asleep. Why they woke up, nobody knows. Morphie attempted to move, but with the legs stuck together, all they did was bash into the side of the container. Their thoughts broke for a second, then started up again with Who am I? They continued their confusion, as one is when they are first born until a tuxedo cat walked into the room. This tuxedo cat, however, had some strange things about it. Tuxedo cats typically have black spots- this cat had light, charcoal grey spots.He was also wearing a lab coat, which swooshed in the wind of the door opening along with his cup of coffee he was holding. When he walked in, he gazed at the creature in confusion and lifted a walkie-talkie to his ear, his gaze not breaking from the container. "Uhh- Mitzun?" He said after a beep. "Ya?" The radio spoke, glitchy, "We have a problem down in sector 18." He said as he left, sipping his coffee.