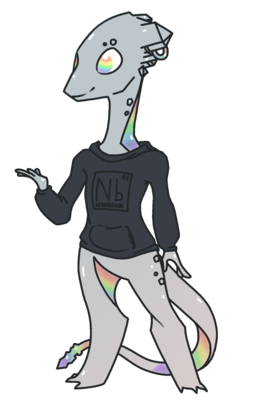 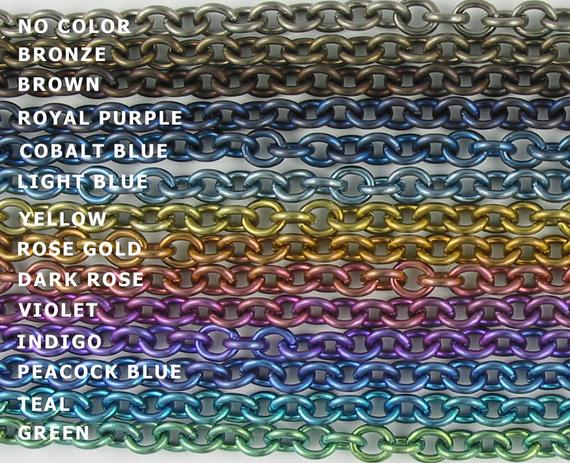 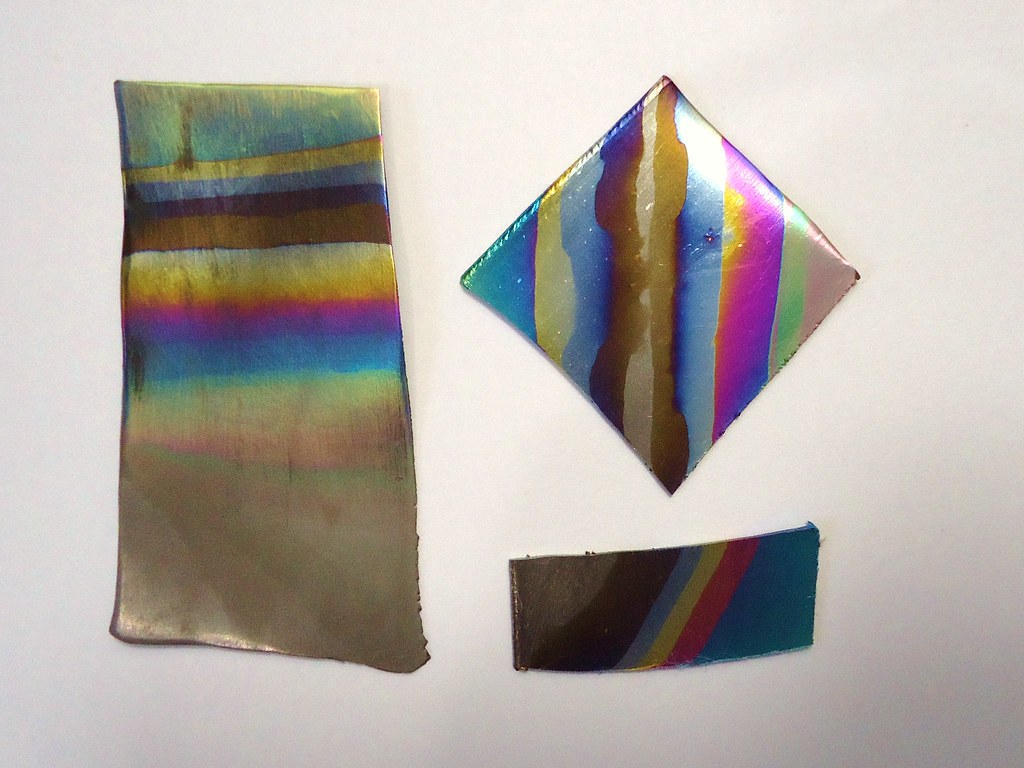 What is that brilliant metallic rainbow? Why, it is the element niobium! Niobium is an inert transition metal that is even more expensive than silver, and it is used to make hypoallergenic jewelry. (And, in my opinion, a super rad underrated element- and let me tell you why!)

You know rust? Ever seen that grimey tarnish that forms on the surface of silver? Ick. That residue is a result of the chemical reaction between oxygen and the metal atoms. Niobium, however, doesn’t oxidize like other metals do. Not under normal conditions that is! By flowing an electrical current through the metal in a process called electrolysis, this can prompt a reaction between niobium and oxygen. And- niobium oxide is completely clear!

Here’s the cool part- when light hits the metal’s surface, it reflects back onto the clear oxide layer and makes it appear different colors! The color is an optical illusion called light interference. The color you see depends on the thickness of the oxide layer.

Another neat fact is that niobium was named after a character in Greek mythology, Niobe, daughter of Tantalus.
Niobium and Tantalum are also very chemically similar elements, and Niobe’s (my character) father is a tantalum elemental.

Apart from that, niobium is used in superalloys for jet engines and heat resistant equipment.