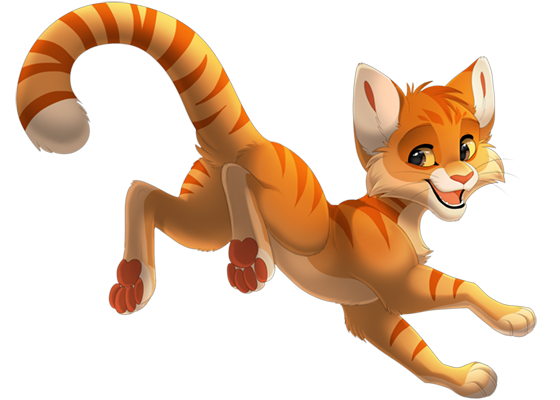 Species: Sprout; a unique closed one off species that is a cat and plant hybrid that is made out of and consists of ground soil, a main plant and the flowering bush "mane" around his neck. The plants that grow on his back and neck are the following;

Physical Disability: Blindness - Beo was born blind and despite this, his eyes are a brilliant seafoam teal. However although he is blind, he has heightened hearing, touch and taste to make up for it and can "see" by hearing and feeling his way around, this is because that his hearing is similar to the echolocation that most bats have.
Personality: Friendly, kind, caring, outgoing, honest, loyal, brave, protective and creative. He loves being outside in nature, especially if he is deep in the forest surrounded by trees and a slow flowing stream. He finds that sunning himself with the sounds of a slow flowing stream and birdsong in the air to be quite calming.

Villager obtained/bought from: Originally bought from Ceruleanfire for 450FD by my mom TigTigrou but I paid her back.