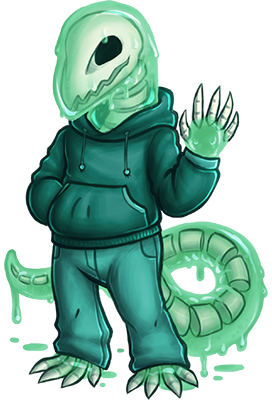 Shane Xantusiidae is infected with Lycanthropy. Changes into a beastly monster after exposure to moonlight or especially frustrating board games. Howling at the moon relieves the symptoms for a little while, but use a Golden Apple for best results. 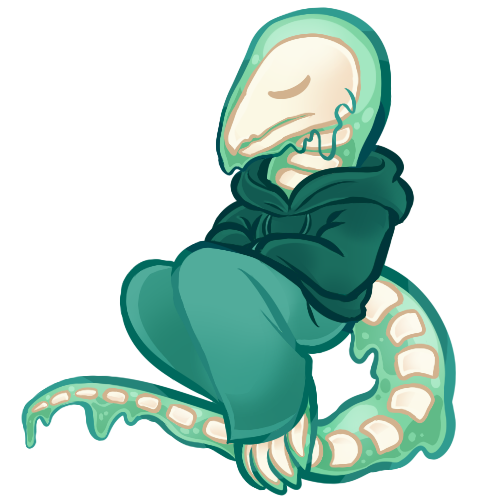 Orginal design by Donburi Shane Xantusiidae So much love for Shane, and his artist is amazing!

Paintie 1 by LovingRobot Look at the poor sleepy guy. >< LovingRobot did so amazing, and made two versions that are awesome! <3

Paintie 2 By D0ZE He came out amazing! Plus D0ZE is an amazing artist, and super nice!

Art on profile by dedenne and Steampunk_Llama Both are awesome artist!


Age: Honestly he has no clue. He just tells everyone he is thirty. He decided at some point his birthday was April first.

Personality/Traits: If there is anything that can be said of Shane he is lazy. He tends not to try very hard and goes with the flow. It takes a lot to get him to react, and honestly, it is best if it never gets to that point. He is extremely depressed. Suffering from PTSD, and is a recovering alcoholic, and drug addict. Recently he has begun trying to give up his habit of smoking which leads to him having to have something in his mouth to help with the cravings. So he always has suckers or hard candies on him. Cause when he doesn't he tends to get twitchy. He is generally apathetic, lethargic, and the cherry on top an insomniac. Which causes him to sometimes randomly fall asleep.

He does have some good though. Shane despite being lazy is a good friend. He is a great listener and sometimes gives good advice. He enjoys jokes, and if someone can get him into the mood he is a really good cook. Though it is more likely he will invite the person out to eat.

Extra: Very few people know this, but Shane can actually sing, and play the guitar, but he very rarely is in the mood. Those that do know this, caught him by accident. 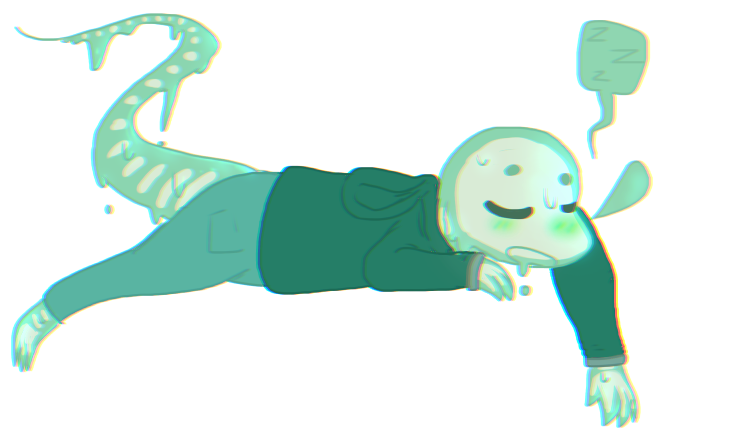