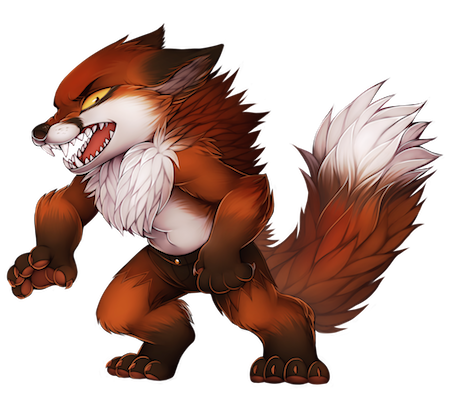 -
-
As a big-game hunter he often spends weeks out at a time tracking down his prey and won't return home until he has something to show for his time out.
While he loves to hunt and he keeps trophies from his most impressive kills, he also firmly believes in using as much of the animal as possible. Rough and gruff on the outside, this big lug has a soft center for those who stick around long enough.
-