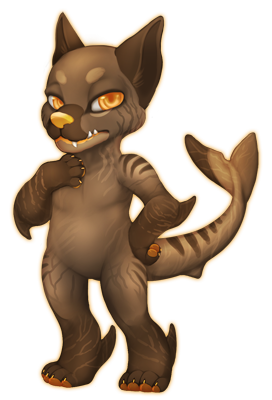 I know we're the crooked kind, but you're crooked too, boy, and it shows.
So, collect your scars and wear 'em well. Your blood's a good an ink as any.
Go scratch your name into the clouds, and pull them all down.


A thief of the cutthroat and cruel Inigeri Clan, Dukhaan is... a little more than hapless when it comes to being a cutthroat and cruel Inigeri. He certainly tries his best; Dukhaan does all in his power to seem like a bad guy, and he's stolen his fair share of people's possessions, but he has a bit of a problem. See, thieves and assassins are supposed to stay hidden all the time, but in all honesty that's the last thing Dukhaan wants. Dukhaan wants to be noticed, needs to be noticed and recognized for the great thief that he is. Or, is going to be. One day. At only 17, and having only spent two years on his own after being kicked out of the Clan (as per the norm, in Inigeri society, to send 15-year-olds off into the frozen wasteland of a world to fend for themselves), Dukhaan spends the majority of his time trying to track down just about anyone in Niveria to rob. It's difficult, being a thief, when all of the easily accessible things are, well... not even easily accessible, and even then not worth taking at all. As a person, Dukhaan is proud and confident to a fault, and never tries to show any compassion to anyone. He has a sharp tongue and can be extremely rude, but in all honesty he's got a heart of gold somewhere deep down in him. He just absolutely hates to admit it, so it's best you probably don't call him a "good guy." He might take a swipe at you. 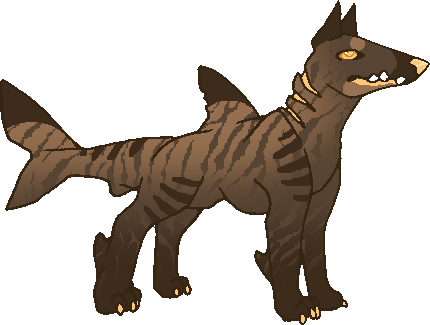