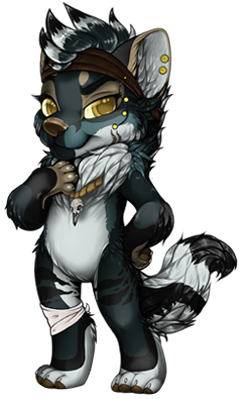 flamboyant - type a - cunning
A coarse and abrasive character, but one that learned the trick of the charm while wandering by herself. There is a hella lot of pride in her, and said pride is heavily inflated in the presence of a challenge or opportunity to build her reputation. A chaotic neutral female, she vows no or little allegiance to anyone and much rather prefers to conquer the tides as they come, though she is strategic enough to play her pieces well if they could serve a future purpose.
Outwardly ignorant of faults, a natural-born leader, and a lethal combination of looks and brains, Rhea considers herself a force to be reckoned with. She's a bit of a risk-taker, perhaps she enjoys the adrenaline, and ultimately sees herself on a higher tier of worth, though she plays her cards well.