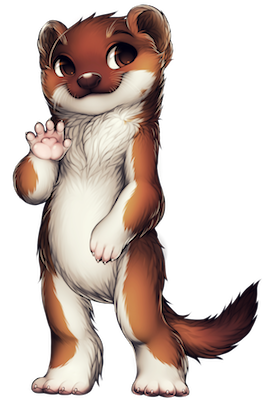 History: Martin was raised by his mother, who was not a great one. She was a bandit, and taught Martin to do the same. He was only 9 years old when his mother was slayed by warriors from olde foxbury, they took him in. At 17 he is not bitter towards them, as he reflects on how badly he was treated and the innocent people that became victims of his mother. Knowing how much better he is doing than his mother, makes him happy and confident. The fact that she was his mother, of his blood, that convinced him to do bad things, makes him strive to be the opposite everyday.

Current: Martin is viewed as one of the most capable explorers. His career partner is Freya, who likes to pick on him. They both balance each other out well, with his agility and her strength. He normally fetches needed items, while Freya lifts the load and punches bad guys.