Albedo's Minipet Mimic Emporium is here to make that a reality!
Just send in your money and receive a watermark-free version of your requested paintie!

Minipet mimics will generally update in sets of four with every level of rarity accounted for.
If any set other than the topmost (aka most recent) is missing a level of rarity, it has already been sold. Sold painties in the most recent set will be marked as such and then removed when the next set is put up.

Want a mimic not currently in existence? I'm not taking commissions right now, but you can suggest the pet in the thread to put it on my radar! 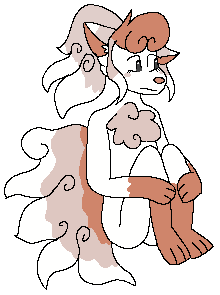 ...
it's never fair to say
i never care about anything
cause i always care about you
... 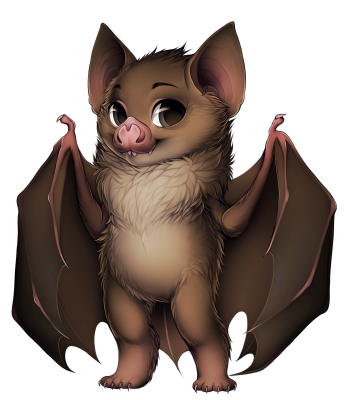 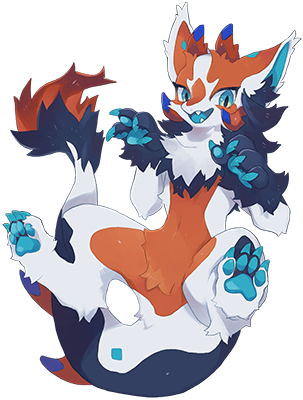 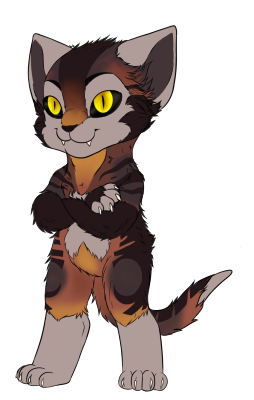 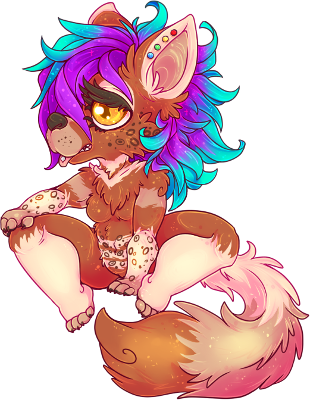 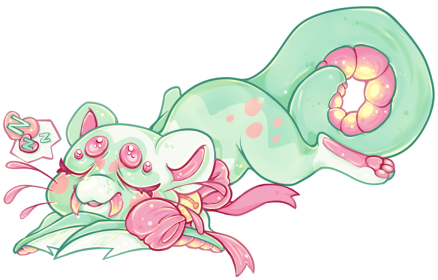 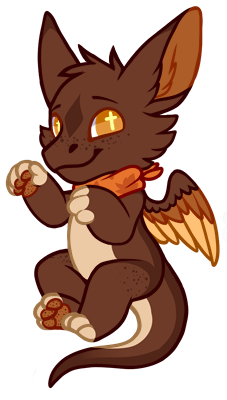 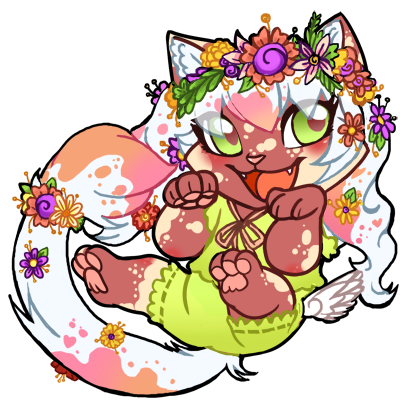 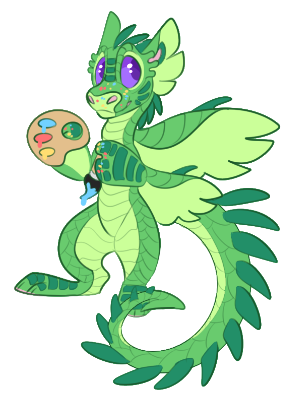 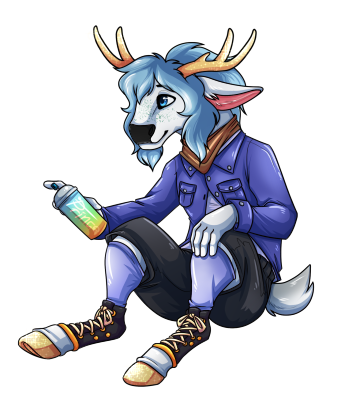 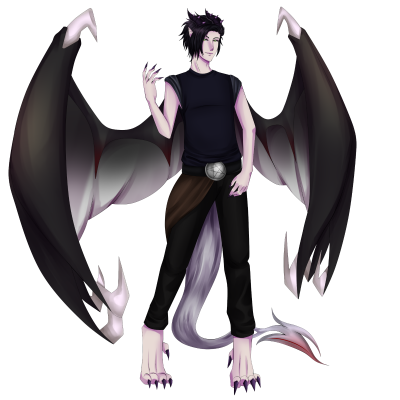 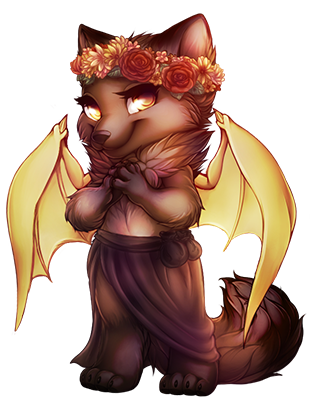 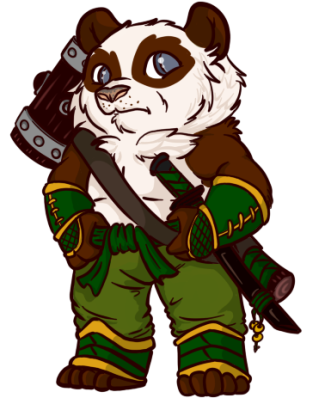 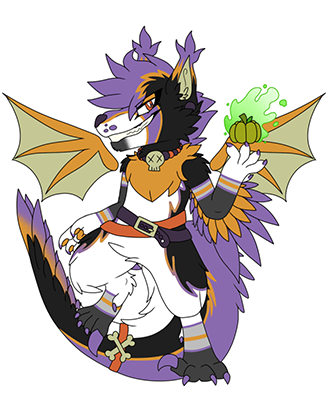 Alekzy
Oh gosh you think?
I was just going by the usual prices for chibi painties. 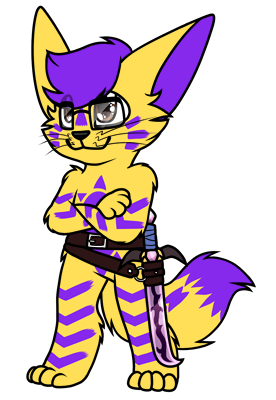 Do let me know if you wind up accepting items! 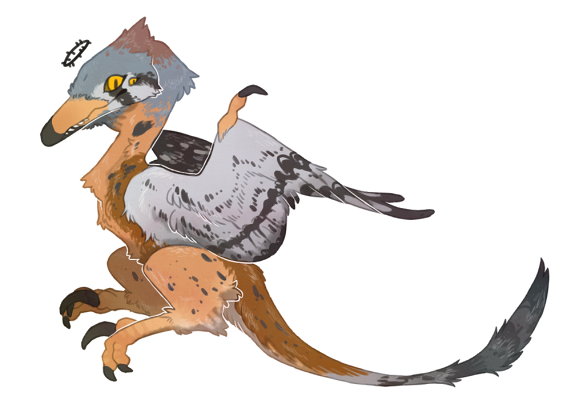