Show me your Beastars OCs! 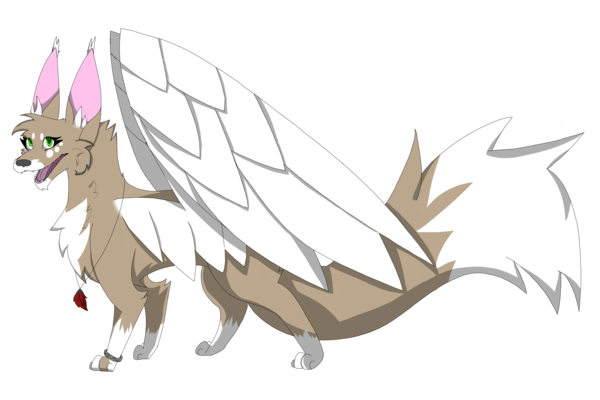 2 Mar 2020, 12:00 am
SOOOOOOOOOOOOOO Beastars is popular right now! For those of you who don't know, Beastars is a furry manga, which has been adapted into an "anime" (It's 3D animated, so technically not anime.). Anyways, I saw a lot of furries posting their new Beastars OCs, and I wanted to see y'alls.

Heres mine, she and aardwolf named Aki. (She has a different style than the anime because I have trouble drawing in styles that aren't my own.): 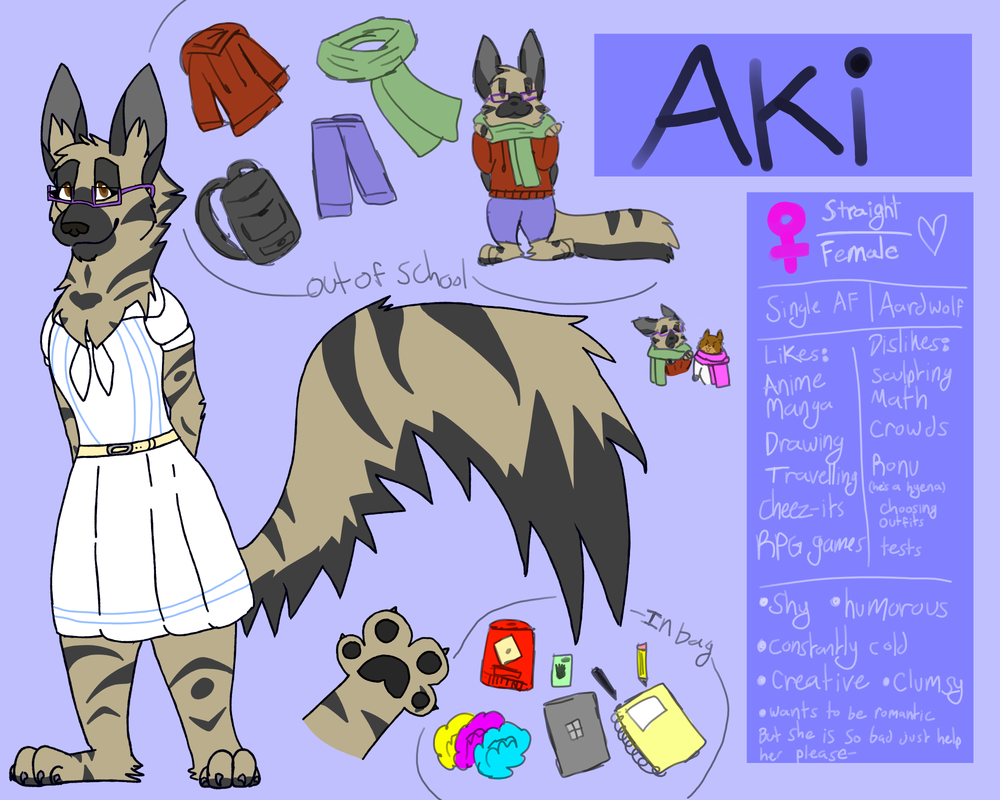