Offering:
192,255 FC | 0 FD
Stall
Menagerie
Toybox
Sticker Album
Button Book
Anything in my inventory and storage is up for offers too, if any interest is shown I'll take some screenshots. The most notable things I have there though are:
Hallowed Potion x1
Shifty Morphing Potion x1
Lots of equipment

If there is anything in particular you may be interested in that I didn't list above, (seeds, stables, etc.) feel free to let me know with a comment, and I'll tell you what I've got!

Anything I have up for offers here is purchasable via FC or FD as well, but I prefer to trade primarily with FR currency! Everything is being sold via lowest stall price! Along with FR currency, I'm also interested in apparel, familiars, skins, genes, and potentially dragons! Just let me know what you've got and we can work something out. 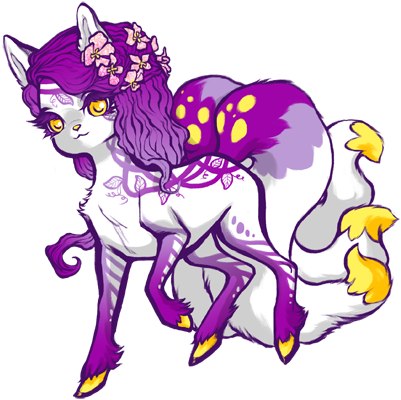 22 May 2020, 2:06 am
snafflewyrm
Sounds good! I'll send the Rhinacorn over in a transfer. My FR is smolnfloofy!
aubrey ✧ she/her ✧ loves the color pink + plants
selling everything for flight rising 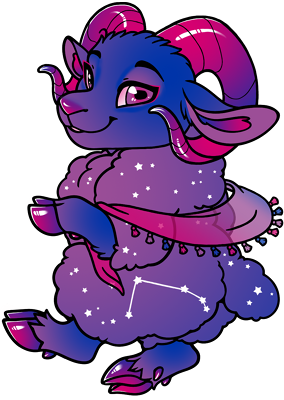 Amaya_Moon
That'd be 61k FC worth, you can send it on over to my FR, (smolnfloofy) and I'll send 61k FC in a transfer!
aubrey ✧ she/her ✧ loves the color pink + plants
selling everything for flight rising

22 May 2020, 2:56 am
Amaya_Moon
Sent and received, thank you!
aubrey ✧ she/her ✧ loves the color pink + plants
selling everything for flight rising 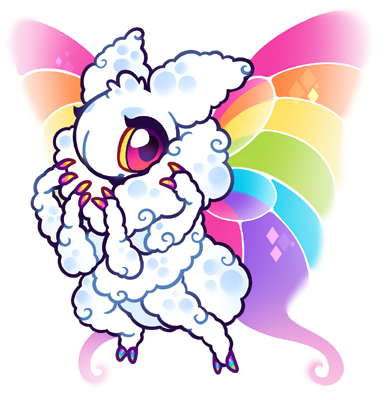 Comes up to about 422k Treasure or 422 Gems, which I can pay in Gems as I'll need my Treasure for the upcoming Festival. :)

Let me know if this works for you!

22 May 2020, 3:12 am
StormWendjule
I appreciate you counting up the prices even when you didn't have to, so thank you! I'd definitely be interested in trading all those for Gems! I can set up a trade, since it'd be a lot faster than sending individual transfers.

Now, G1 dragons in particular, I know nothing about. I have no idea why people want them or anything like that, so I think for now I will pass on the G1. Though if you could lend some knowledge on them that would be very great-
aubrey ✧ she/her ✧ loves the color pink + plants
selling everything for flight rising

G1 Dragons, or Generation One Dragons, are the dragons that come from the Unhatched Eggs you can find by Scavenging (The Elemental ones), in Strange Chests during Night of the Nocturne (Nocturne) or brew in Baldwins (Bogsneak)
They always hatch a triple basic dragon (Noc and Bog eggs ofc hatch Nocs and Bogs respectively, while the Elemental ones hatch any one of the four plentiful breeds; Fae, Tundra, Guardian or Mirror)
Their value comes from the fact their lineage is new, they have no parent dragons listed, and their colours are completely random, so if you hatch one that's a Double (XYY, XXY, XYX) they're more valuable, while a Triple (XXX) is always both rare and very expensive, but XYZs with nice colours that go together or just look nice can sell for a bit too if you find the right person.
You can probably find a forum post or two that could explain it better than I could though. XD 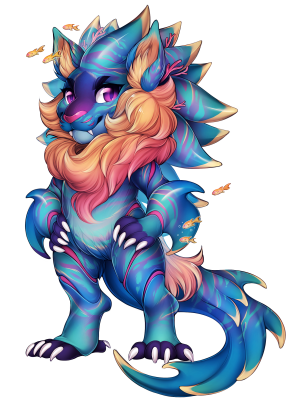 22 May 2020, 8:52 am (Edited 22 May 2020, 9:03 am)
I'd like to trade FR for some of your mini-pets. I can pay in treasure. I have a lot of coli gene scrolls if you need any of those for projects. And I have a ton of familiars and festival stuff going way back, if there is anything particular you are looking for. My lair is here, if you want to look at what dragons I have available. There is the Sale tab in my lair and in my HDen, the tabs Trained Exalts, Reef Exalts (Gen 1's on page 2 in this tab), and the Exalt Trainees tab.

I would like to offer 1,640,000t or the equivalent in treasure and items for:

Edit - I apologize about the ping. I forgot by the time I had looked up the prices and posted.

None of your dragons really caught my eye, but I'd love to see what familiars/apparel/and or genes you have up for offer! But otherwise I would gladly trade those minipets for treasure!
aubrey ✧ she/her ✧ loves the color pink + plants
selling everything for flight rising

I also have eye vials - Scattersight, Hypnotic and Goat

And apparel I have 111 pages, so are there pieces you are specifically looking for? I've got many of the past festival and NotN stuff, plus tons of other items. 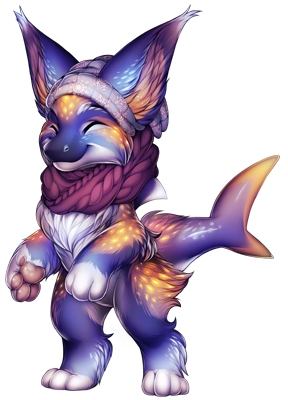 I won't keep listing things, but those were some things I found that I really liked, feel free to offer anything!

If this helps, I'm working on making part of my lair pink themed, so any familiars or apparel that are pink or white are always a plus for me lol. And plants, I really like plants and flowers too! A lot of the familiars I liked that I didn't list were canine and feline esq, so maybe that helps? ^^ I'm so sorry for making such a long list, and yet, I didn't even get to go through all the familiars and apparel out there, I just listed the first things on the list I saw that I liked.

Now for the genes you listed, I was interested in these two:
Python
Scattersight

Again, very sorry for such a long message, was not intentional!
aubrey ✧ she/her ✧ loves the color pink + plants
selling everything for flight rising

22 May 2020, 3:02 pm
LilacLover
I'd love to see which familiars and apparel you have if you're able to show! I'd love to swap some FC for your Gems too if you'd like!
aubrey ✧ she/her ✧ loves the color pink + plants
selling everything for flight rising

One of each comes to a total of922k. That leaves 718k in treasure. Did you only want to trade for 1 vial of scattersight?

22 May 2020, 3:59 pm
HSoup
If you have extras of the scattersight I'd be willing to trade for it!
aubrey ✧ she/her ✧ loves the color pink + plants
selling everything for flight rising