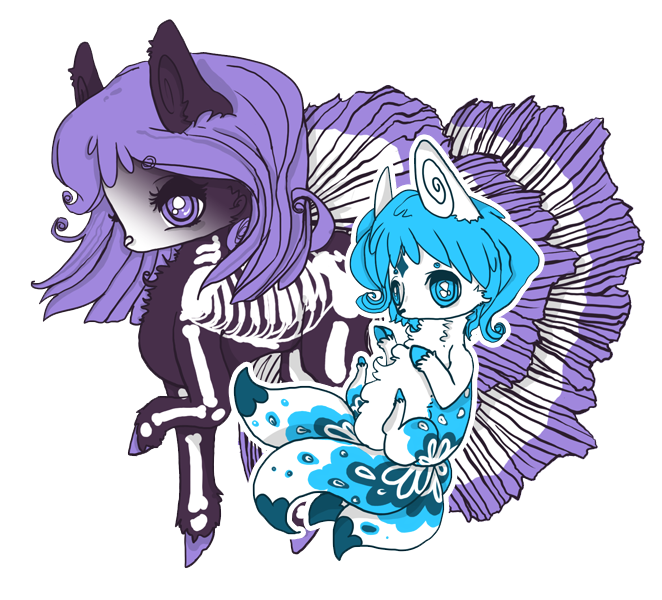 1. We have a boosted discord. This means we'll be making emojis for you guys to play with! If you boost us you will be given a simple custom kitsoul. Please come join in the fun!

2. We have an official Toyhou.se if you have any kitsouls on toy house please relink them to here.
Toy House

4. We will no longer be taking FV/FD after easter for FS.

5. Worry not if you have no RL money or DA points. We will be doing a lot of freebies <3

6. We have moved stuff around in the Discord, don't panic.
-Please use the naming thread on DISCORD to name your kitsouls.
- RIP pokecord.

7. Happy early Easter. I hope everyone is doing well in this crazy time!


Pay us with Paypal

Want to help out?
Hug us! ✿ Buy Us a Tea

-Respect the FV rules.
-If you don't win, thats okay. There are tons of other events.
-This is a closed species do not make your own!
-Be nice. Please, they're just pixels.
-No CO OWNED kitsouls. Sorry.
-Do not spam self promo in this server.
-If any other questions or considers please direct it to either satin or the other staff members and we can handle it from there.
-No bigotry.
-Do not beg on this thread, the DA or Discord you will be instabanned from all Kitsoul functions.

Reselling rules
You can sell your kitsouls as long as you...
Inform Satintheunicorn of the new owner
Sell for the same price you bought!
If you're kitsoul has Art, paintes, ect you have bought you may add that to the full price.

Trading Rules
You can trade Kitsouls as long as...
Both owners are in agreement.
You trade for around the same price as was both.

Rules are subject to change as needed.

Once upon a time, as the stars swam in the dark night sky; Vulpecula and Equuleus passed each other by. Far closer than ever before, a single star from each collided. In a silent speculum that rocked the heavens, the collided stars tumbled out of the sky. Down though the inky space and lighting up the atmosphere of a world stuck in between the two constellations the broken stars crash landed. As the fire from the molten rock died, life was born. As first, light stretched its rays across the lush woodland planet, the new creatures awoke. Kitsouls; the name was given to them by the still-hanging stars in the sky. They soon began to grow and multiplied in this lush woodland planet. Intelligent and fast; they hunted small prey like mice and weasels in packs. However, the Kitsouls were not picky and snacked on berries, fruits and even carcasses that had washed ashore by the massive ocean that hugged the woodlands. 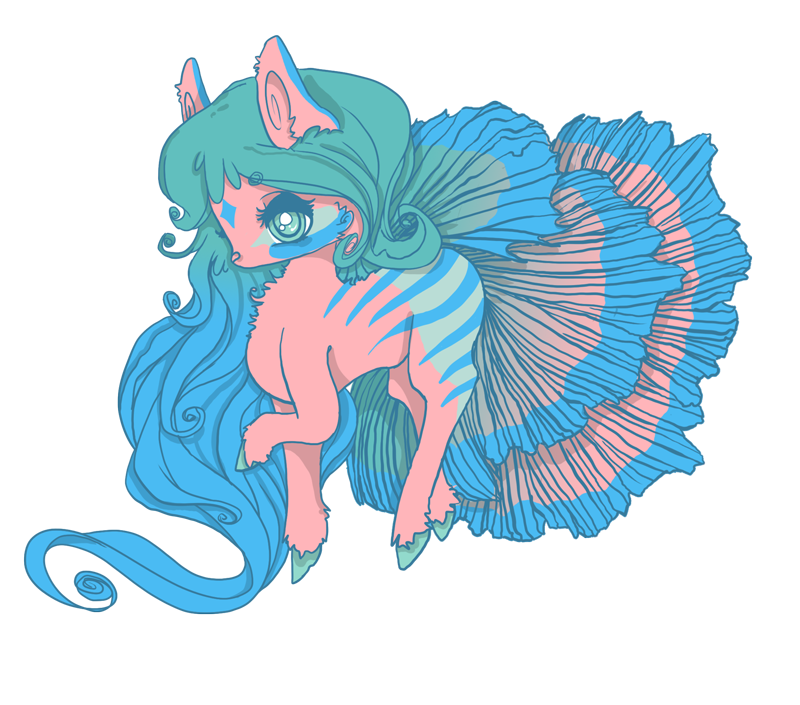 Most Kitsouls have 1-2 markings on there bodies, rare types can have up to 3-4 and super rare have 5+ . They are said to have more markings but no one has ever really seen something like that...

Kitsouls mate for life. Once a pair has been made they can only breed ONE time together.

There are between 1-5 pups per breeding

Each person breeding gets ONE, the rest will be either flatsaled or raffled or put in to games <3

Please send payment to the correct person. If you are sending USD please use our paypal link.

Holds will be done for MAX of 1 week. After that, they will be reopened.

Looks like with everything going on we've got a few plague doctors in town! There growing and come with a mask in both forms. We got to keep the pups safe after all!

Extra plague mask for existing Kitsouls: 1USD each (both for pup and Adult)
Colors of the mask will match your Kitsoul when you apply it.

The prices are currently in USD/FC/FD

Current marking and color picking only.

You must have a breeding flower, please note - breeding prices have gone up with the price change!!!!!! And the flowers have changed a bit to make breeding with Fable and Corrupted possible! Thank you!

For people who had the old items for breeding - They are worth what you paid before if you won them as prizes they are counted as a credit.

You must buy a new flower to breed this time! Sorry. Hope you understand.

Want to cut or style your kitsouls hair? PLease bring me some scissors

Item prices have been updated and are now fully on DA please see there for new prices!

✿ Can I make my Kitsoul adopt a paintie?
YES! Feel free to spoil them! Please show us once it gets accepted!

✿Can i make my own Kitsoul?
No, sorry they are a closed species.

✿Will you be doing customs?
Yes! In December 2018 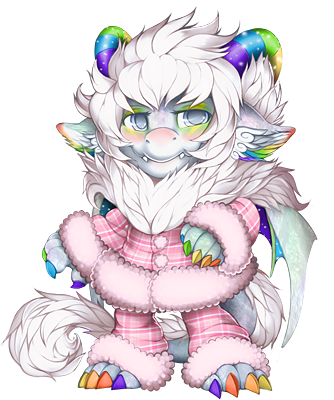 Wow these are lovely!! Can I please buy Appaloosa/Blaze and Monarch/Okapi for FD please? I would also like to Guess 342 for the candycorn count! 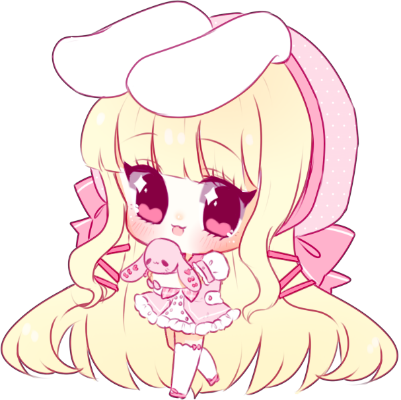 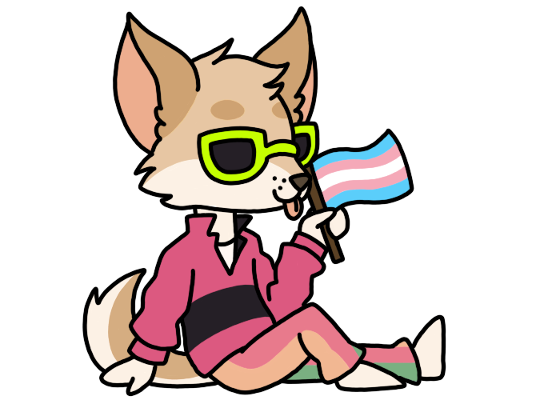 Ping me for replies!

Thank you! Payment sent :3
May I please be added to the pinglist as well?

Thank you! once you have payed please post the name you'd like and the image here in the comments <3

Also I've added an ending date to the game <3

Ping me for replies! 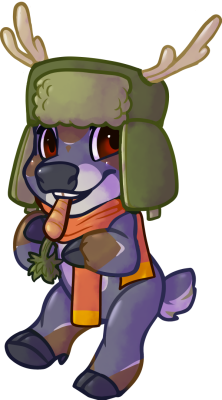 UM what are you starting to bid with FD/FC/USD?