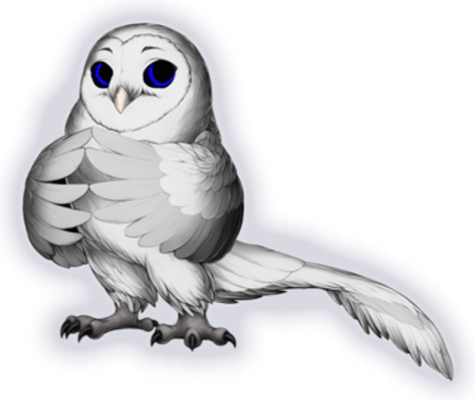 
My (paranoid) brother took mom and I out to the corner of our street and shone his phone light up (which was dim) to a tree, and jumped when he saw something move. Mom and I both thought he was hallucinating, but no, there was a young barred owl sitting in a tree! It had to have been a young owl, because it was small, but it was so freaking cool! Then my brother rambled on about how owls represented death, and mom and I shook our heads. Yeah, in Native American culture they represent death, but not once has the sighting of a wild owl killed someone (not that I know of at least).
Either way, my first wild owl sighting, and it while it wasn't a barn owl, it was still a neat sight, and it was so curious about us before flying away into another tree (it was so quiet when it took off, it barely moved the leaves). I so badly wanted to follow it, but it was so cold out and my brother would've freaked anyways. :v
I've heard barred owls before at my aunt's house in the mountains, and I hooted back at it and it would hoot again. It was so awesome. Such a gorgeous bird, and such an intelligent face. I thought I would have to travel to a raptor sanctuary to see an owl, but this was a better experience.

I thank my brother for dragging mom and I to see this lovely bird at 1:00 in the morning, even though he was freaked out about it. :/ 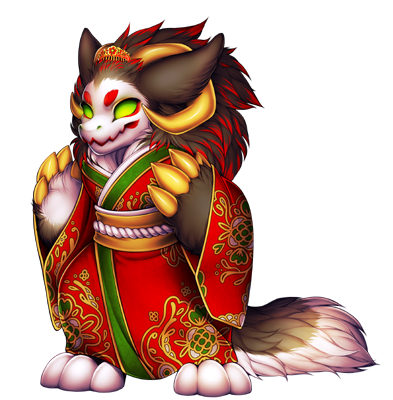 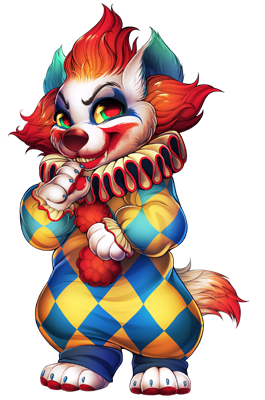 3 Mar 2018, 6:07 am
mine was such a weird encounter and i barely remember it because i was so young. its one of those "did it really happen or was that an oddly specific dream?"

it was like...the middle of the day, me and my dad went on one of our walks and as we cross this bridge near the park close to my house we see something white sitting on a branch. it hadnt snowed cause it was like....spring? idk i just know it wasnt cold. there sat on the branch was a snowy owl which is really weird to see in the middle of the day in a semi-busy park. you could see him so clearly and he was awake. he kinda just sat there looking at us. he'd close his eyes or look away every now and again. it was really cool. never saw him again after that

Hazardous-Axel OOH snowies are so pretty!
We may have some occasional visitors down here from what I've researched, but it's a rare chance they may come down here. 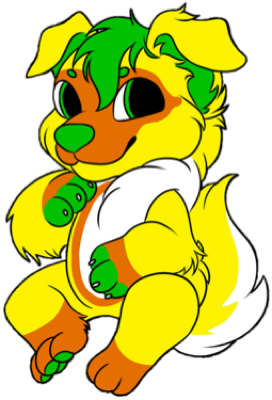